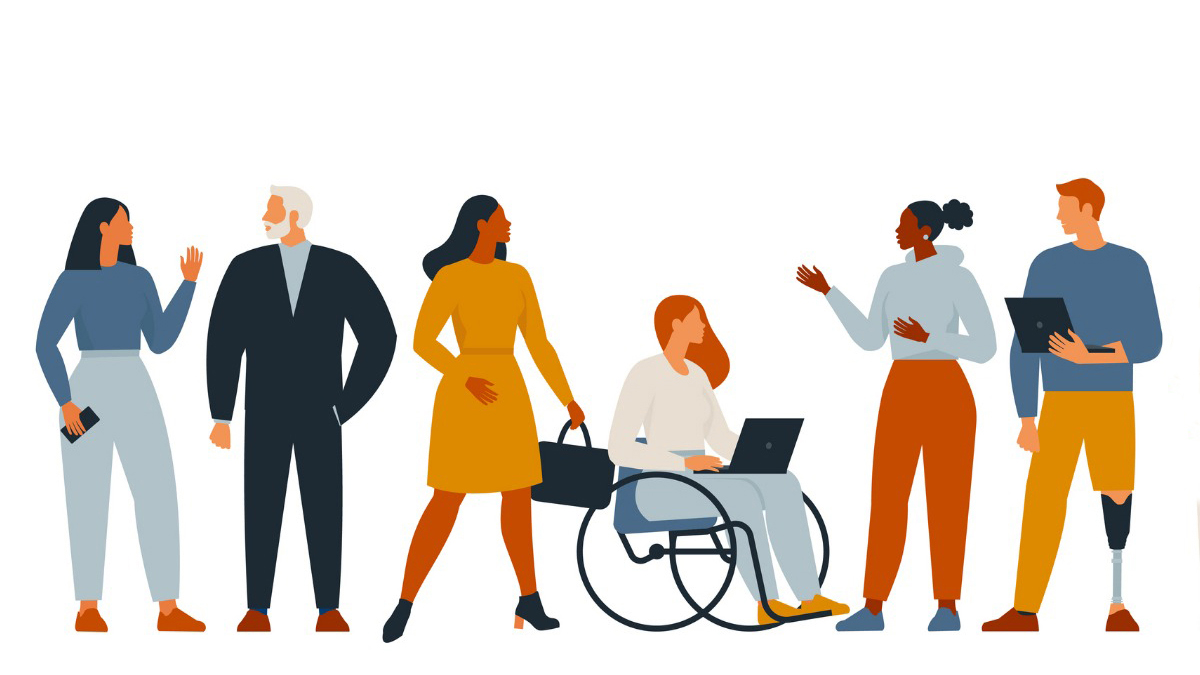 In her capacity as the founder and CEO of Financial Freedom Wealth Management Group, Julia Carlson says she has learned some important lessons about what it takes to build a diverse and talented team of financial advisers and support staff.

In pursuing this undertaking, Carlson tells PLANADVISER, she draws on her own personal experience entering the financial services industry in the late 1990s.

“My background is pretty different from the typical adviser out there, as I actually came into this industry without getting a college degree,” Carlson says. “After graduating from high school, I moved to a small town in Oregon and thought, ‘OK, what am I going to do to support myself?’ I went to work for a local bank and it happened to have an investment department, and it really intrigued me. Something about the role really clicked for me, perhaps because my family has always been very open and proactive about talking about money.”

Embracing the idea of becoming a successful financial adviser, Carlson got fully securities licensed before she could legally drink alcohol—again, with no college degree in finance or business.

“That entry into the industry has given me a very useful perspective when it comes to sourcing talent,” Carlson says.

Eventually, Carlson left the bank to strike out on her own as an individual adviser and, to start, she built her practice entirely as a solo practitioner.

“I initially did everything alone, for quite a while, actually, but eventually I knew I was basically becoming a bottleneck for the growth of my firm,” Carlson recalls. “I started by hiring an assistant to help with scheduling and paperwork and those things, and eventually I hired three assistants in total. And then I discovered that I needed another adviser on board. My first collaborations with other advisers were mixed in terms of success. I did things like work with people with whom I would split commissions—it wasn’t a true employee relationship. Honestly a lot of those early partnerships didn’t work out. I had probably 10 or more partnership that didn’t succeed.”

What worked so much better for Carlson was moving to a pure employee model, where no single adviser can win at another’s expense.

“We are all helping our team, and every client we have is a client of the firm—not of one adviser,” Carlson says. “Creating this team approach created wonderful momentum, and it also really helped us create a diverse team. Having a team-first perspective, I believe, helps different types of people feel like they can have a place on our team. You don’t want to have people come in and feel like they are competing against each other; that’s not welcoming for anyone.”

It is challenging for even privileged people coming from wealthy and supportive backgrounds to thrive in an “eat-what-you-kill” environment, she says—let alone if they are coming from an underrepresented group or from a background where they do not have a real grounding in the financial services industry.

“In my experience, I think if you hire only for on-paper résumé experience, frankly, you are going to get the same old, traditional older male advisers coming in your door,” Carlson says. “Because of my own personal background, I have always been very willing to hire someone who has the right team attributes and a passion for serving clients, even if they don’t have all the experience. We also are successful because we proactively send a clear message about a career path and the investment we hope to make in our new talent.”

For example, Financial Freedom last year hired a young woman initially as a marketing professional. “Now she is already fully licensed, and she is soon going to be sitting for her CFP [Certified Financial Planner] exam,” Carlson says. “Her initial strength was in marketing, but after working with us, she really wanted to learn financial advising, and we helped her to achieve that.”

Where does she get the confidence to hire people without all the experience on paper?

“It comes from the fact that this was my journey,” Carlson says. “I don’t have a four-year college degree. I can’t even get a CFP certification because I don’t have a bachelor’s degree. But I did have the willingness to learn what I didn’t know. If I could do that, other people can do that.”

Carlson emphasizes that the diversity of her team is in no small part due to its employee ownership model.

“Looking at how you are compensating people and how you are organizing your team is such an important part of the diversity conversation,” she argues. “So is the messaging and image you are putting out in the world. I’ve frankly had a lot of conversations with that older, white, male adviser, where they say none of their applicants are diverse. So, I say to them, ‘Let’s look at your job ad and your website,’ and it becomes pretty clear to me why that is the case. The image they are putting out into the world is not working.”

“I can assure you, I have no problems finding applicants for our open positions who are diverse, because they feel like it is safe to come to our firm,” Carlson says. “And I also believe that we attract what we expect and hope to attract. If I don’t think I’m going to get diversity and I don’t make a true effort to achieve it, then it’s never going to happen. Your openness matters and your public perception matters. When your team knows that every voice at the table matters, and you empower your team, their voices can be heard, and that creates a culture where everyone is buying in. The more clearly you define and communicate and live core values that prize diversity, the more success you’re going to have.

Carlos Muñoz, head of asset manager diversity, equity and inclusion (DE&I) engagement at Morgan Stanley, agrees with Carlson’s perspective, noting that many of the same beliefs underpin the recent launch, led by Morgan Stanley, of the Equity Collective, a group of 25 firms that aims to reach out to young people.

Muñoz says a Mercer study concluded that Black and Latino students’ interest in working in financial services “crystallizes” during high school, while white students more often find an interest in the field during their college years. For that reason, the Equity Collective has established three key sponsorships to generate an interest in finance in young people of different ages—with the Boys & Girls Clubs of America, Team IMPACT and HIVE Diversity.

“I have lived this statistic firsthand,” Muñoz says. “It’s one of those things that, as a result of your upbringing or family circumstances, you might have to start thinking about what your career prospects are from a pretty early age. Part of the reason we are working on the Equity Collective is to address this concept and to work to, in a word, demystify the financial services industry, so diverse young people can understand that there are opportunities in this field that go well beyond just being a stockbroker.”

Muñoz says that, broadly speaking, whatever cultural or economic background a young person is from, they can benefit from having a better understanding of the opportunities that exist in financial services, and specifically the diversity of opportunities.

“We need to proactively communicate that this not just a sales industry. It’s a much richer and more dynamic field than many people realize,” Muñoz says. “Many students think about financial services as only being about investment bankers and portfolio managers. There is just so much in between—opportunities in marketing, legal, cybersecurity and more. If you have an interest or passion in something, you can very likely apply it within the financial services field and make a great career for yourself.”

Reflecting on what the financial services industry needs to become truly inclusive and diverse, Muñoz says it is going to take bold, sustained action.

“As an industry, we are going to have to be more intentional about our collaboration and the initiatives we are undertaking to help empower individuals and help more diverse talent find roles within this industry,” he says. “And we have to create opportunity for their advancement and success over the long term. With the Equity Collective, we are working with the three groups as a way to do this, really focusing on the education standpoint of what financial services is. We aren’t necessarily going to be focused on teaching these young people how to do the job of financial services—that comes later. This is about creating that interest and that spark in these young people and making them interested in financial services and helping them to see that they have a place in the industry.”

Muñoz and Carlson agree that no single firm can do this alone. The industry writ large needs to improve on its diversity and inclusion, they say, so it’s going to take an industry-wide approach to solve the issue.

« Can the Adviser Industry Make Real DE&I Progress in 2022?