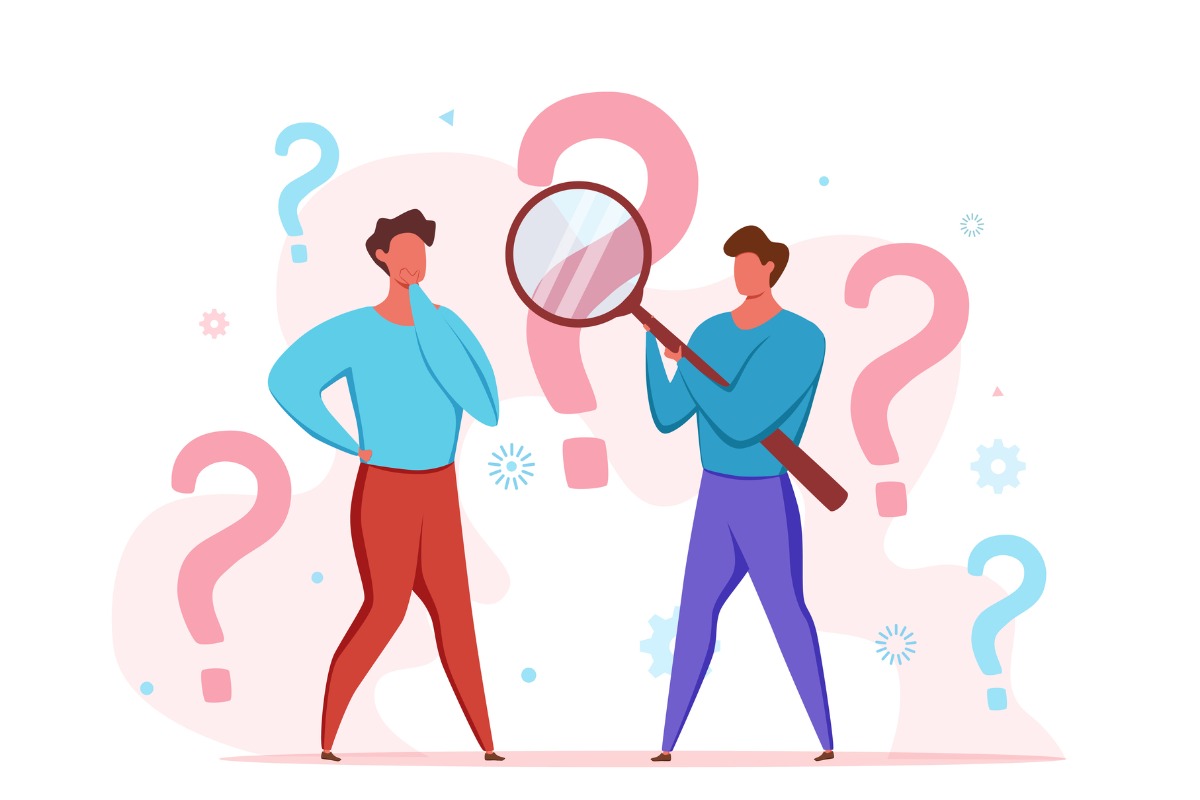 Insurance outsourcer RetireOne said Thursday it has partnered with Nationwide to offer four annuities to its network of registered investment advisers.

The San Francisco-based insurance solutions provider said the addition of Nationwide annuities is in part to meet a growing demand from advisers—and their clients—for stability amid volatile markets.

“Americans deserve peace of mind in retirement without worry that they will run out of money or that they may need to return to the workforce,” Jeff Cusack, chief distribution officer at RetireOne, said in a press release.

Mark Forman, chief marketing officer for RetireOne, says each annuity provider has different strengths, but that in the case of some firms, like Nationwide, brand matters for advisers. He also says RetireOne has seen a significant uptick in interest in annuities that RIAs can manage for their clients, and that they’ll be looking to add even more providers to their already-wide pool next year.

“What we’re seeing is that after 10 years of an extraordinary bull market, when markets get volatile, inflation hits record marks that we haven’t seen in years, and we have a rising interest rate environment that has made bonds weak—RIAs are looking at fixed income options and fixed annuities,” Forman says.

This is particularly true for clients that are near-retirees or in retirement that have seen costs rise while their assets drop, the marketing chief notes. This has likely created some uncomfortable conversations for RIAs, Forman says, as they may now be suggesting lower retirement savings withdrawals for this cohort.

“They are double-dipping in a way,” Forman says. “Taking income on the one hand and seeing a double-digit drop in their assets on the other.”

The idea of protection with solid returns is what is making fixed-income annuities as well as Registered Index-Linked Annuities popular, Forman says. Data from insurance association LIMRA backs up the statement, with retail annuity sales breaking records this year.

There are also strong signs of demand for retirement income options in defined contribution plans, as well as a ramping-up of educational offerings for advisers related to in-plan annuity options. Recent Invesco research shows that 94% of participants in a workplace retirement plan would like a lifetime-income option.

Forman says while RetireOne does not yet offer an in-plan annuity for RIAs, it is something they are exploring for the future.

Ready, But Are They Willing?

Research and consulting firm Cogent Syndicated put out a report on Thursday agreeing with the idea that the current economic situation has affluent investors in particular interested in safe, guaranteed income options for retirement.

“From multiple perspectives, the climate is ripe for annuity providers to shine,” Linda York, head of Cogent’s wealth management syndicated research and consulting practice, wrote in the report.

However, the firm’s other overriding finding was that the majority of advisers are still skeptical of offering annuities to clients. Cogent found that two-thirds of advisers are “highly confident” in generating income streams for their clients in retirement through mutual funds, exchange-traded funds, and other similar investment products. Meanwhile, one-fifth (19%) of advisers had the need for a guaranteed income solution.

“When it comes to guaranteed retirement income, advisers are the primary obstacle between affluent investors and products that are specifically designed for that purpose,” York wrote. “A majority of advisers do not see the need for or benefit of guaranteed income products for their clients’ portfolios.”

On the investor side, inflation is causing concern for people about outliving their retirement savings, according to Cogent, which is a division of market researching firm Escalant. Meanwhile, fewer investors show distrust of insurance companies or even concern about potentially lower growth from annuities, the firm found. What investors do continue to worry about is giving up control of principal in exchange for income down the road.

“Annuity providers need to address the barriers to purchase head-on with a clear understanding of not only their competitive standing versus other insurance carriers, but also the expanding landscape of substitute investment products that are competing for potential assets,” York wrote.

Forman of RetireOne points to its research showing that RIAs are much more interested in retirement income after the volatility of this year. His firm’s data showed that in 2021, 26% of RIAs were on the fence about offering annuities, a figure that dropped to 14% in 2022.

RetireOne will be distributing three of Nationwide’s advisory annuity solutions and the Nationwide Advisory Variable Universal Life product through its wholly owned broker-dealer, EF Legacy, the firm said. The advisory solution additions include:

Forman says the products show some of the innovation in the annuity space that have been around for a few years, but are now getting more interest.

“I think that we’ll see more of the momentum from 2022 going into 2023,” Forman says. “When [annuities] are advertised as protection they do really well.”