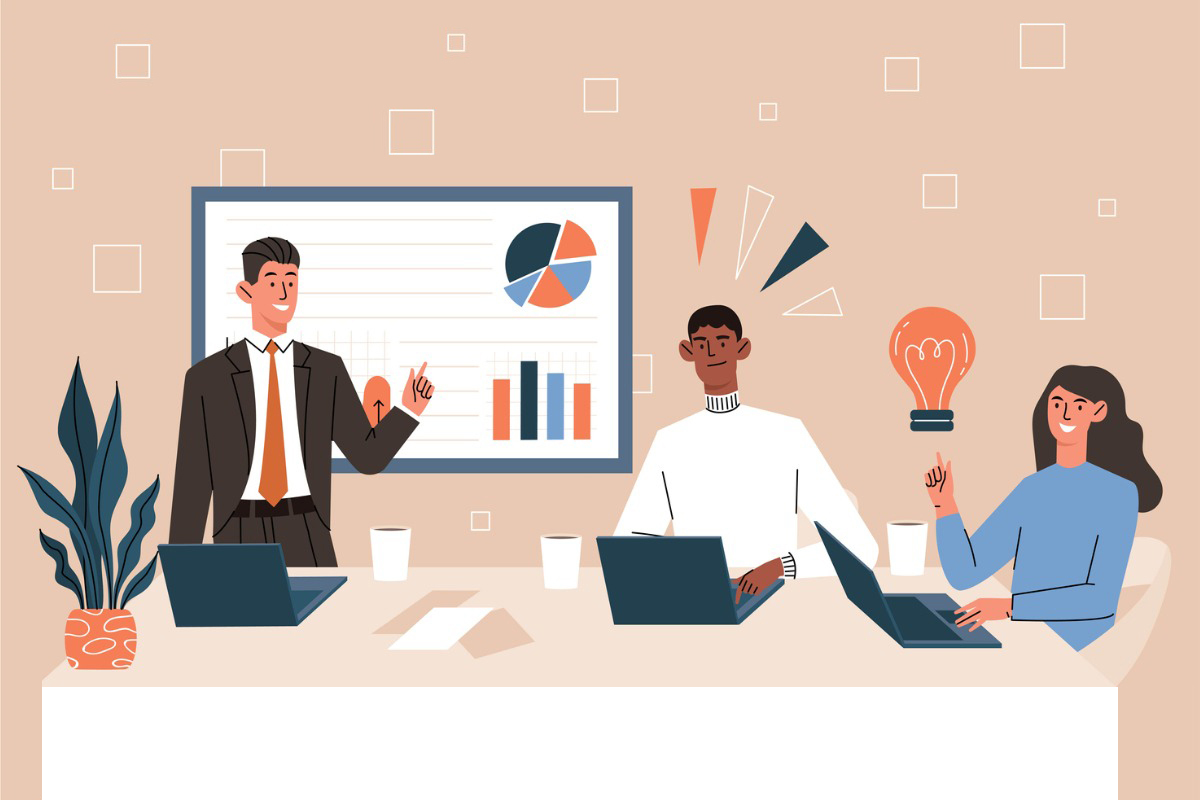 Three years after the Setting Every Community Up for Retirement Enhancement Act made it easier for companies to add annuities to their retirement plan options, the momentum is growing for educational programs in this area that are tailored to the needs of advisers.

New and existing players in the market have ramped up efforts to help advisers understand and compare annuities for plans and consider how to communicate those options to sponsors and individuals.

Efforts include deep-dive webinars and events, the development of a methodology and a professional development certificate that advisers can earn on retirement income.

“There hasn’t been a lot of practical education on what’s needed to fulfill the annuity safe harbor requirements in the SECURE Act,” says John Faustino, the head of Fi360, a Broadridge company, which trains financial advisers how to be fiduciaries and set up the Retirement Income Consortium. “We’re seeing a lot of questions about why lifetime income, fiduciary requirements, and differentiating yourself as an adviser around this knowledge.”

Another reason behind the new focus on lifetime income is lawmakers in Washington, says Brendan McCarthy, senior managing director and head of Nuveen Retirement Investing.

“Defined contribution plans were initially meant to supplement defined benefit plans,” McCarthy says. “But what ended up happening is that many corporations did away with defined benefit altogether. Now Washington is dealing with this massive generation of employees that are retiring from the corporate sector without lifetime income. There’s $8 to 9 trillion sitting in the U.S. 401(k) system. This is the opportunity for employers to offer lifetime income to corporate employees through annuities via their existing 401(k) plans.”

The Retirement Income Consortium that Broadridge organized is spearheading retirement income education via webinars for financial advisers, plan sponsors and other financial intermediaries.

It is also developing a due diligence methodology for evaluating retirement income solutions within defined contribution plans, including tools to help advisers document their decision process so they can substantiate what they have done and have protections.

According to Faustino, a software due diligence tool based on the consortium’s work will be available by Broadridge and available in 2023. The written methodology will be free of charge, while there will be a license associated with the related software. Developed together with ERISA attorneys and other experts in the field, the tool will provide legal and regulatory background to help advisers ensure they are following the correct guidelines when selecting and monitoring retirement income options.

Faustino says, “One of the biggest challenges with retirement income today, and lifetime income in particular, is that there is not a standard database with information on all of these lifetime income offerings. One of the things that the consortium has done – and we reflect this a bit in our methodology, our due diligence documentation – is identify what the common characteristics are across all the retirement income types. This is necessary to make a prudent comparison of one option versus another.”

Some of the largest asset managers and insurers in the world are supporting the Retirement Income Consortium. Members include: AllianceBernstein, Allianz Life and BlackRock.

Faustino says, “Asset managers and insurers are very much interested in standardizing and normalizing the evaluation of these offerings because they realize first and foremost that there is a real market need out there with longevity risk on the rise and the demise of defined-benefit plans.”

He added, “If we don’t make it easy for advisers to work with retirement income solutions, they won’t adopt them.”

Waiting Game for In-Plan Annuity Use

As tools for evaluating lifetime income options slowly become available, and advisers learn how to use them in their processes, the focus in the industry is on educating employers and employees on what lifetime income solutions look like and how they can benefit a plan, McCarthy says.

That’s a good thing to do while the industry ramps up with plan-based annuities. It could be a while because it’s a complex process to build third-party annuities into a plan and calculate their lifetime value on a daily basis to display it to employees.

For this reason, and because the general public needs to be educated on annuities, the default option in plans is really important, says Tamiko Toland, managing director, head of lifetime income strategy and market intelligence at TIAA.

“Advising is very time consuming and requires that the saver actively engages, whether that is inside or outside of the plan,” she says. “That usually means that participants don’t get that advice they need. Defaults are the pathway to improving retirement security.”

McCarthy says the retirement industry moves slowly but consultants move fast since they want to grow their businesses. “There’s a tremendous opportunity right now for consultants to learn about these income solutions that are coming to market,” she says. “Even though most of them are not currently available on most platforms, it’s a benefit to learn about them now.”

Demand From Individuals for Advice and Solutions

Goldman Sachs recently surveyed working individuals and retirees about retirement. It found that the top concern of current workers was retirement income. “For a plan sponsor or adviser, there’s a growing demand for them to provide advice, guidance and solutions,” says Mike Moran, senior pension strategist at Goldman Sachs Asset Management. Moran works in the client solutions group within the asset management division of Goldman Sachs advising plan sponsors as well as financial advisers.

The survey found that retirees prefer retirement income be consistent and stable (42%) and guaranteed for life (41%). A significant percentage (76%) of retirees says they would like to receive at least half of their retirement income from guaranteed sources, including Social Security, but many are coming up short with only 55% of retiree respondents achieving this goal.

Wade Pfau, CFA, a professor of retirement income at The American College of Financial Services, has been researching retirement income styles. He has found that two thirds of those surveyed want something other than an investment-only approach to managing their assets.

“People don’t really know how to structure a retirement spending plan,” he says. “The investing problem changes after people retire, but they may not always realize that. When annuities are inside plans, participants have a sense of ease. They’re not left on their own to deal with a million different options.”

Savers With Advisers More Likely to Have Annuities

The most recent Spending in Retirement Survey by the Employee Benefit Research Institute (EBRI) shows that a majority of respondents (73%) do not own an annuity or a product that guarantees monthly income for life.  Those working with an adviser, however, were twice as likely to have a guaranteed monthly income product as an income source in retirement, according to Bridget Bearden, a research and development strategist at EBRI.

In addition, EBRI asked respondents if they were planning to convert any of their current income sources into guaranteed income in an insurance product. A subset of the 2,000 people surveyed were posed the question, and only 3% says they were planning on doing so.

“We see that just over half of the people who are asked this question say no. But when we look at those with higher income, they’re more likely to be saying yes,” Bearden says. “Similarly, when you look at those with advisers, people were two times as likely relative to the overall population to say yes they planned to convert their income into guaranteed income.”

“You can definitely see the impact of an adviser,” Bearden says. “Working with an adviser or having an adviser come and educate your participant population is going to increase awareness of the strategy.”

Yet Bearden cautions that the research does not indicate if more awareness or education will lead to greater utilization of annuities. “Being aware of annuities and truly understanding how annuities work are different things,” she says.