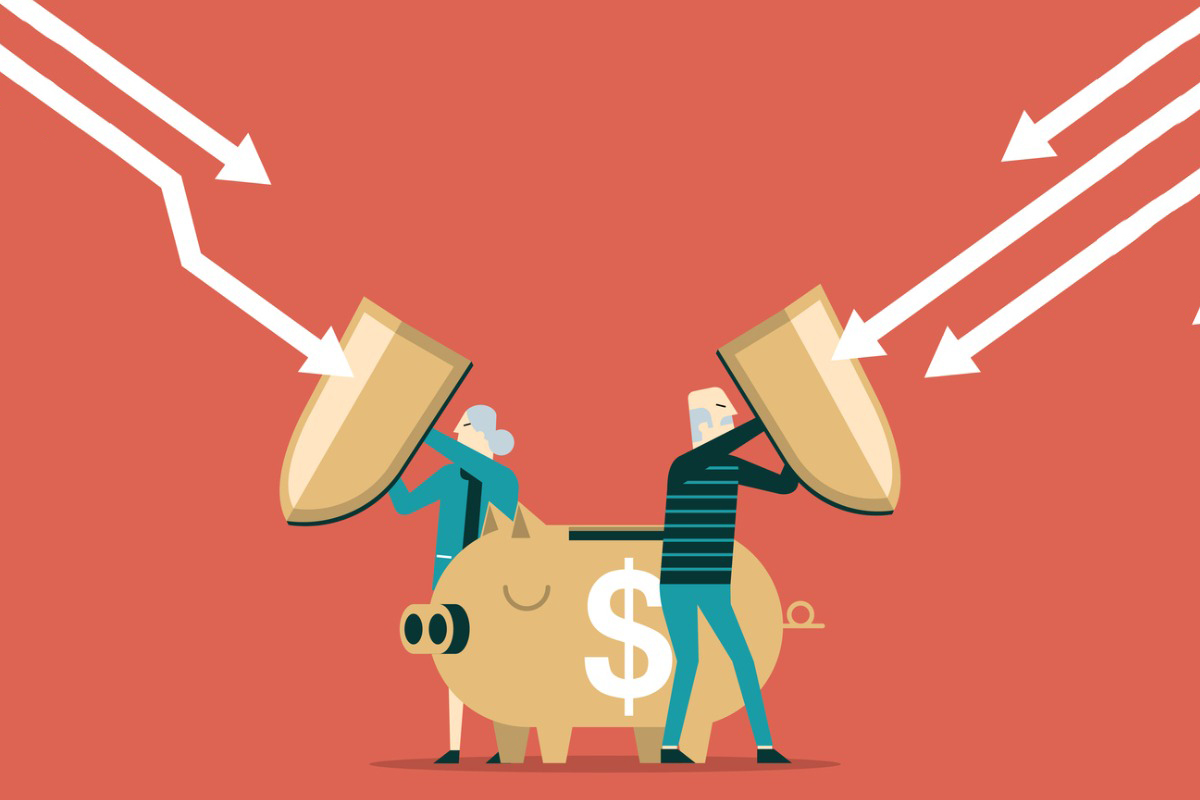 Near-retirees and retirees could face a retirement-income shortfall due in part to the extended period of low interest rates, according to new research by the Defined Contribution Institutional Investment Association.

A decade of low interest rates (as well as current rates, which are still historically low) and high inflation may be eroding the success of retirement income planning, with retirees at risk of turning to savings at a faster rate than expected, DCIIA members wrote in the report.

“Retirees and near-retirees are generally more exposed to interest rate and inflation risks in their portfolios, given higher levels of fixed income holdings and a shorter investment horizon,” the DCIIA report said. “After an extended period of low interest rates, this demographic today may be more at risk of experiencing income shortfall, price depreciation and purchasing power erosion.”

People with heavy exposure to fixed-income investments, such as bonds, will likely face lower regular payments from the investment because they were purchased when rates where low, the association said. Meanwhile, inflation can cut into buying power, as the cost of everyday items increases at a higher rate than bond yields.

“If inflation continues to hold at rates higher than prevailing bond yields, retirees may suffer prolonged and possibly permanent loss of purchasing power if they are forced to withdraw larger amounts from their savings to fund their retirement expenses,” DCIIA said.

Target-date funds, which gradually shift savers into more conservative, fixed-income assets, are a key reason for this potential shortfall, the report said. Since TDFs are used by a whopping 81% of participants, according to Vanguard, many people with workplace plans who are close to or in retirement have been weighted toward fixed income investments.

“The shift into TDFs over the past 15 years, in addition to the enormous growth of DC plans, has led to more fixed-income assets being held by participants ages 55 and older just as interest payments retirees can expect to receive from fixed income have decreased.”

While investing in TDFs has been an effective strategy for accumulating assets, their success in providing regular income in retirement—or the decumulation phase—has not been tested, DCIIA said. That has led to an industry-wide effort by asset managers, recordkeepers and insurers to create products that can link TDFs with income-focused strategies to help retirees and near-retirees.

According to DCIIA, plan sponsors are more frequently giving “retirement-tier” participants some options. Though each has its own limitation in the current financial environment, the most popular include:

The limitations of these offerings, combined with the current low-rate environment, inflation and growing interest in retirement income, has kicked off increased innovation in defined contribution plans, DCIIA said. Some newer, but even less-tested strategies include:

While many of these options have either been available or in discussion for years, “plan adoption has been modest,” the DCIIA report stated. The current moment may push these strategies forward as near-retirees realize their savings and income options may not be enough.

“Plan sponsors that serve retirees in-plan are in a unique position to potentially offer a higher level of retirement security than counterparts that offer only accumulation-oriented, pre-retirement solutions in-plan,” the DCIIA report said. “Plan sponsors may want to consider helping them mitigate challenges posed by persistently low interest rates and rising inflation.”