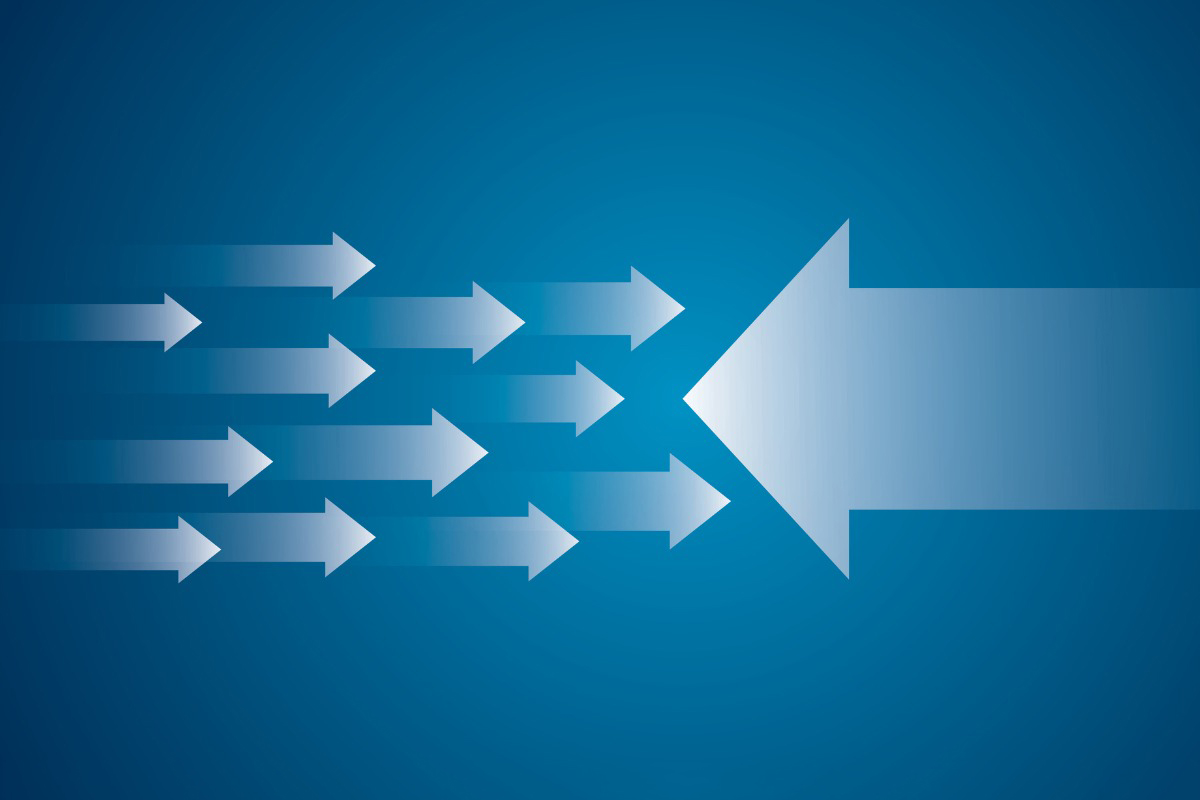 Representative Andy Barr, R-Kentucky, and Senator Mike Braun, R-Indiana introduced a bill to nullify the Department of Labor’s final rule from November that permits, but does not require, environmental, social and governance strategies to be used in retirement plans.

A joint resolution of disapproval is a mechanism under Congressional Review Act which allows Congress to nullify a regulation from the executive branch. These resolutions function the same as bill, meaning they must be passed in both houses and signed by the president, or if vetoed, they require a two-thirds majority of each house to override.

Since the Senate and the White House are controlled by Democrats, it is all but certain that the resolution will fail.

The two sponsors of the resolution did not hold back in expressing their contempt for ESG. Barr was quoted in Axios as referring to ESG as “fraud” and a “cancer in our capital markets” and explained in a press release that investors were being hurt by “woke politics.” Braun said in the same release that they would “overturn the Biden Administration’s woke 401k rule.”

The joint resolution is part of a series of bills introduced in recent months in both houses targeting ESG. Since none are likely to pass, the intent behind the bills is most likely to sway public opinion against ESG and also to signal long-term regulatory risk to ESG products by suggesting that ESG would be regulated harshly in a hypothetical future situation in which Republicans control the House, Senate, and White House.

In July, Braun introduced the Maximize Americans’ Retirement Security Act, which would amend the Employee Retirement Income Security Act of 1974 to say that retirement plan fiduciaries can only consider pecuniary factors when making investment decisions, which is intended to exclude ESG strategies. No action has been taken on this bill since July 26.

Another bill, the Mandatory Materiality Requirement Act, aims to prevent the Securities and Exchange Commission from requiring climate risk disclosure. It was introduced in both houses, the House version in December (co-sponsored by Barr), and the Senate by Senator Mike Rounds, R-South Dakota, in September.