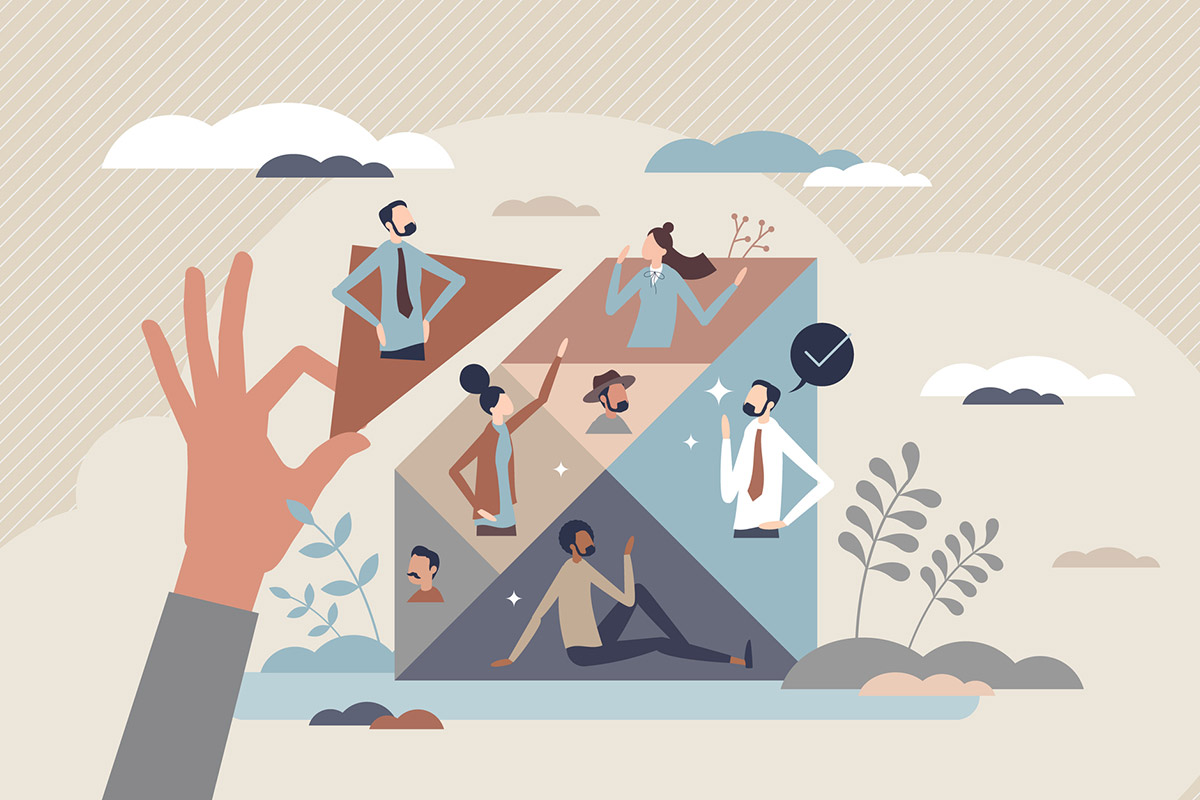 OneDigital announced its seventh wealth management acquisition of 2022 as it continues its M&A growth strategy of 25 to 35 acquisitions a year across wealth, retirement, and insurance, Mike Sullivan, co-founder and chief growth officer of OneDigital, said in an emailed response. The Atlanta-based firm said it acquired New Jersey-based JFL Total Wealth Management (JFL), which oversees $300 million in assets and provides financial and retirement services including the management of small to midsized business 401(k) plans.

Meanwhile, CAPTRUST noted its fourth acquisition of the year and 60th purchase since it began its acquisition strategy in 2006. CAPTRUST purchased Danda Trouvé Investment Management (DTIM), a wealth management firm is based in Prairie Village, Kansas, with more than $125 million in assets.

The acquisitions by OneDigital and CAPTRUST continue a sector-wide trend in retirement and wealth advisement consolidation. New guidance this week from FINRA noted the need for succession planning, including the sale of smaller firms, due to the aging adviser industry. Other acquisition players in the space include firms such as Hub International, Arthur J. Gallagher & Co., and World Insurance Associates.

Wise Rhino Group, a retirement M&A advisory firm, recently told PLANADVISER that while total volume of retirement plan advisory transactions through Q3 2022 is down slightly from the same quarter in 2021, more deals in Q4 may push the total number above 2022.

OneDigital will bring on JFL’s six-person staff, including President Jerry Lynch, and have them continuing serving their 383 private and corporate clients, said Chief Growth Officer Sullivan.

“As with all OneDigital acquisitions, we encourage groups to adopt the full OneDigital brand following a period of co-branded efforts,” Sullivan said. “In our experience, this approach eliminates initial customer disruption and encourages our growing network of firm leaders to lean into our full platform of offerings.”

JFL is a comparatively small acquisition to others OneDigital has made this year, including its recent June purchase of Danvers, Massachusetts-based wealth and retirement manager TimeScale Financial, with $3 billion in assets across wealth management and retirement plan advising. The 2022 deals combined have brought an additional $10 billion in assets under advisement (AUA) to OneDigital, Sullivan said.

“Core to OneDigital’s long term strategy is integrating financial planning teams  in the same geographies as insurance and retirement teams working at the employer level,” Sullivan said. “This model is up and running in a multitude of offices for OneDigital today so proof of concepts exists nationwide.”

OneDigital’s total AUA was $103 billion at the end of Q2, and has risen through acquisitions and organic growth to $108.1 billion AUA at the end of Q3, Sullivan said. Assets in retirement plans total about $97 billion, and the firm has more than 1 million participants and 41,000 individual accounts, he said.

CAPTRUST’s acquisition of DTIM follows an October 19 deal for a Boston-area adviser overseeing $900 million in assets.

CAPTRUST told PLANADVISER after that acquisition, it sees the current market as a buying opportunity, rather than cause for slowdown in its acquisition strategy. Rick Schoff, managing director of CAPTRUST’s advisor support group, said the firm feels the best time to grow is during a downturn like the current moment.

The firm’s Thursday acquisition adds a team providing long-term, personalized wealth services to wealthy clients across the Midwest, CAPTRUST said. It’s also the fourth firm in “recent years” that it has acquired that is led by a woman.

« Private Real Estate Funds Are Up 7.4%. Can More DC Participants Get a Foot in the Door?