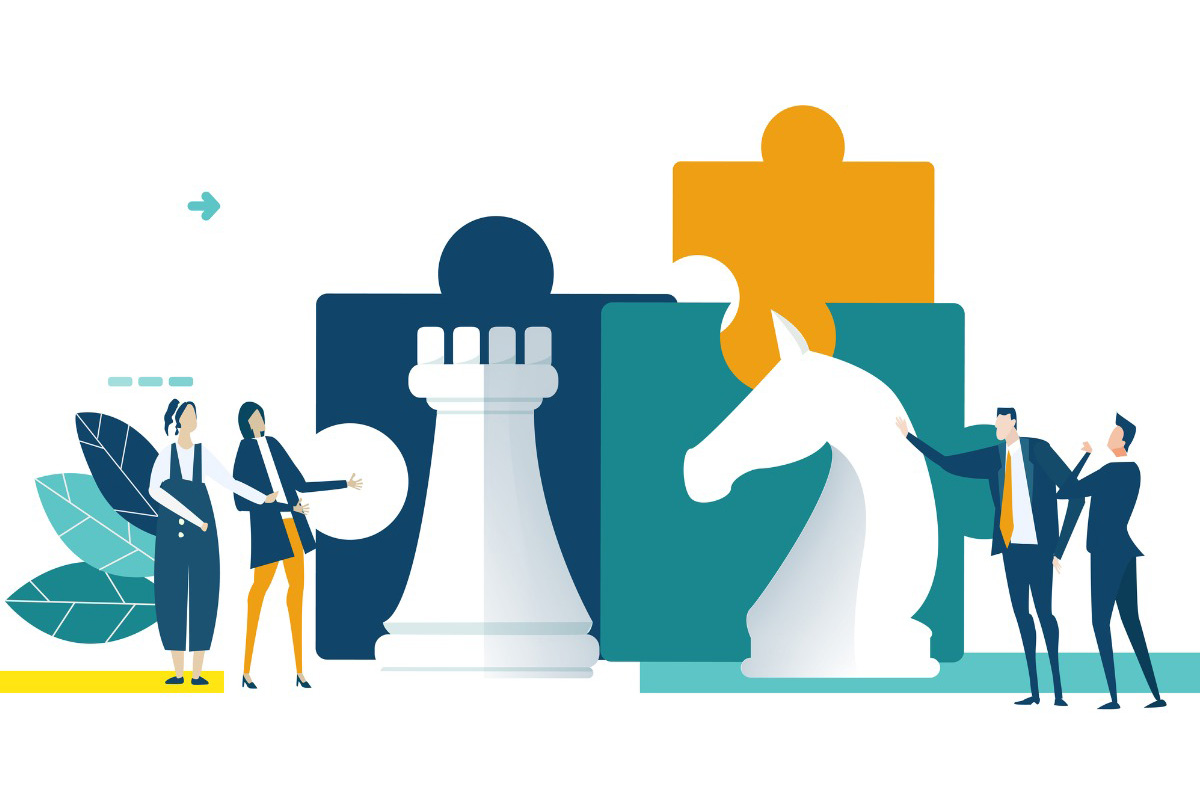 CAPTRUST Financial Advisors reported today in a statement that it has made its third acquisition of the year by purchasing Patriot Pension Advisors, which oversees $900 million in client assets.

The two-person PPA, located in Foxborough, Massachusetts, services 401(k), 403(b) and defined benefit retirement plans under managing director Ted Burke and director of client services Michelle Marchionni. Both will stay on with CAPTRUST, according to the firms.

“The way the industry is going, and looking at all the fiduciary risk out there, we just needed to up our game,” says Burke, of PPA. “We did a lot of analysis, we looked at a lot of groups, and when we saw the tools and the content [from CAPTRUST] that we could help our plan sponsors with, and everything available to them and to us … that’s what we were looking to get.”

CAPTRUST has been on a buying spree since 2006 to grow its retirement, wealth, and endowment and foundation advisory businesses. The firm said PPA hit three of its key notes for acquisition: talented people who plan to stay, a client base complementary to the larger firm’s own and a location where CAPTRUST is aiming to expand.

“We’re looking for firms that will come in here and help us continue to grow,” says Rick Shoff, managing director of CAPTRUST’s advisor support group. “When we meet people like Ted and Michelle, who are students of the game, have built a successful business and are good people … that’s always the starting point for us.”

CAPTRUST did not disclose details of the deal. A spokesperson said the purchase closed in the middle of September, adding to three other Boston-area acquisitions the firm has made since 2019—RINET, Cammack Retirement Group and Boston Advisors. Shoff says PPA will be folded into CAPTRUST. With headquarters in Raleigh, North Carolina, CAPTRUST bills itself as the largest retirement-focused registered investment adviser in the country.

Shoff says CAPTRUST currently has other acquisitions in process and will likely end 2022 in the range of its average five to 10 acquisitions a year—though the deals may not be announced publicly in this calendar year. He also says the downturn in markets is not hindering CAPTRUST’s deal-making, but instead is providing an opportunity due to the firm’s size, capital structure and M&A process.

“We’ve accelerated, not slowed down, in this [market] pullback,” Shoff says. “We feel like the best time to grow is in a down period like this. If you go back to 2008 and the Great Recession, and you look at where we were, that was the platform by which, then, we really accelerated.”

Shoff says there’s still substantial deal flow despite volatility and that, while valuations for targets have not come down, they are not accelerating as they did in recent years. A CAPTRUST spokesperson said the firm made 11 acquisitions in 2021.

Wise Rhino Group, a retirement M&A advisory firm, says the total volume of transactions through Q3 is down slightly from the same quarter in 2021 but that it anticipates a “flurry” of deals in Q4 that might push the total number for 2022 above 2021.

“We have yet to see the increased rates and volatility negatively affecting the multiples paid or slowing demand for wealth advisory or retirement consulting firms,” says Rob Madore, a director at Wise Rhino Group.

Madore says there have been some changes to how deals are being structured, as “any business where fees are tied tightly to assets under management has seen a dip in revenues versus their historical trends.”

Shoff says CAPTRUST’s acquisition targets will likely continue to be predominantly in wealth management, as the firm continues to see “huge opportunity” in that business, a focus CAPTRUST started about 10 years ago after initially targeting retirement advisories. Of CAPTRUST’s $100 billion under management, wealth management now accounts for “just south of” $40 billion, according to the spokesperson.

“The next few years, we do not anticipate the M&A landscape to diverge much from what we’ve seen historically,” says Madore. “On one end, there are still newer, well-financed entrants to the space, while the more  mature aggregators or integrators continue scaling; these firms rely on a steady stream of acquisitions to add to or maintain their torrid growth pace.”
Tagged: Advice, Business model, Career, M&A, Practice management