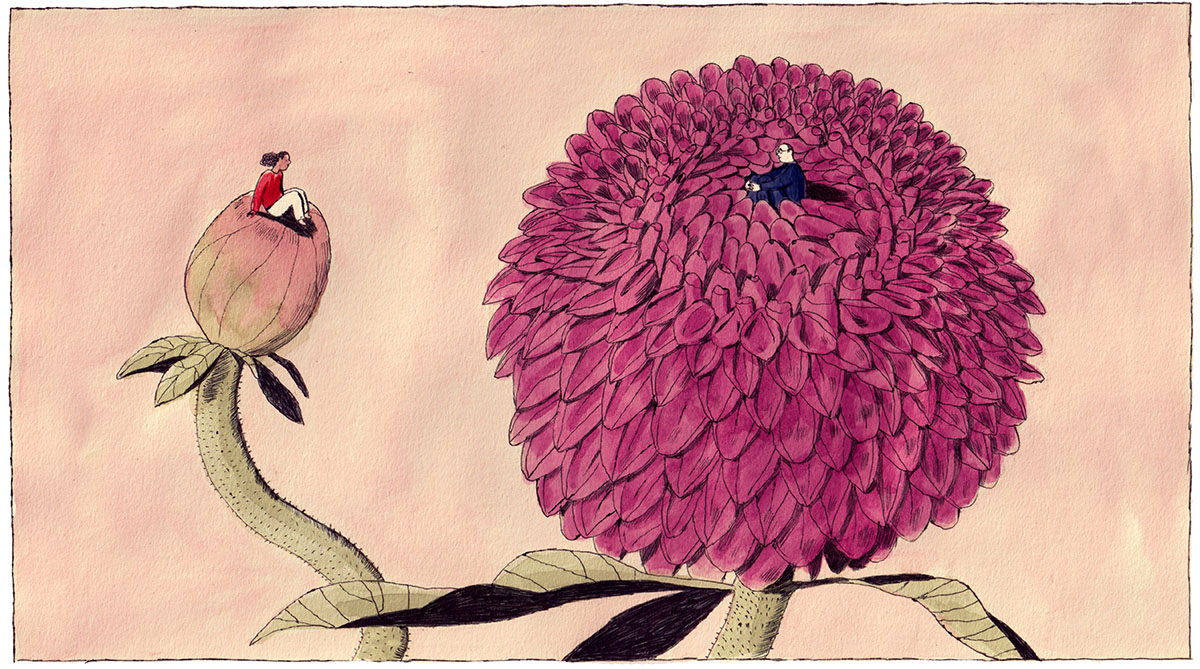 A 2018 study by the Financial Planning Association (FPA) found that more than 90% of advisers recognize the risks associated with not having a succession plan, but just 27% had a plan in place to transition when they no longer want to work full time.

That number might have gone up in the three years since the study was released, as the coronavirus pandemic highlighted the importance of having a plan in place to deal with the unexpected—and as a hot mergers and acquisitions (M&A) market has opened potentially lucrative avenues for succession planning.

“Plan advisers are experiencing generational change,” says Alicia Goodrow, a partner at Culhane Meadows in Houston, who focuses on succession planning. “They’re often closely held, and sometimes family-owned businesses that have not really looked at the road past the retirement of the founder or, perhaps, the founder’s son or daughter.”

Still, many advisers may be putting off succession planning because they don’t want to think about their own future outside of the firm—or simply because it’s a time-intensive, complicated task. Nearly half of registered investment advisers (RIAs) say the biggest challenges when implementing an internal succession plan are identifying a successor (49%) and agreeing on a time frame for implementation of the plan (28%), according to a May study by Dimensional Fund Advisors. Challenges exist when it comes to external succession plans as well, including finding a buyer, valuing the firm and preparing it for sale.

While succession planning a few decades ago might have required the services of investment bankers, there has been a rise of investment consultants in the past decade who specialize in helping advisers with succession planning, says Catherine Williams, vice president and head of practice management at Dimensional Fund Advisers in Charlotte, North Carolina.

Those consultants can help plan advisers not only with valuations and finding a successor, but also with making sure the successor is the right match for the firm and its clients in terms of business alignment and culture.

“When advisers, even at a small firm, begin talking about going down the succession-planning road, these consultants would be the ones we would encourage them to talk to,” Williams says. “They know how to engage the organization and figure out the soft stuff, right alongside the harder stuff, like the numbers.”

FP Transitions has been helping advisers through the process of succession planning for more than 20 years. Most advisers start working with the firm’s consulting team to determine the best transition scenario for them, says Portland, Oregon-based firm founder and president David Grau Sr.

Once advisers have settled on a plan—and identified a successor—they’ll move on to analytics and compensation to work out the details of the transition. Then, FP Transitions will help the firm with its valuation, and its legal team will provide guidance and the documentation necessary to execute the plan.

FP Transition also advises on M&As, but Grau says that’s typically the “safety net” for advisers who can’t find a successor or who haven’t left enough time to execute a succession plan, which can often take five to 10 years.

Grau says his firm has seen increasing demand for its services in recent years—and increased interest from potential successors.

“We seem to have a lot of really good next-gen advisers out there who are willing or who would rather buy into and build on top of an existing business than hang their shingle out and start from scratch,” Grau says. “You can’t have a succession plan without next-generation talent.”

Mark Contey, chief business development officer at LaSalle Street in Elmhurst, Illinois, which helps adviser clients connect with potential successors, says such transactions can be a great deal for both parties.

“The plan adviser space is a great way for a young adviser to enter the business, because they’re going to come into an existing practice that’s generating revenue and has the ability to support someone for a few years economically,” he says.

“That has created a fair amount of interest,” he says. “It helps us recruit and find some potential successors or junior advisers to come into a practice, and it helps the retiring adviser because they know that LaSalle is the bank, and you don’t have to go out and find a third-party lender and pay a double-digit interest rate.”

Some larger firms are also launching products and services to help independent advisers who are beginning to think about what will happen to clients and staff once they’re ready to move on from the practice they’ve built.

Robert Goff, the firm’s vice president of succession and acquisition planning in St. Petersburg, Florida, says the launch of the platform reflects increased demand for succession solutions from advisers who are interested in having control as they expand or exit their business.

The challenge of finding the right successor may be more difficult for plan advisers than some other business owners, given the specialization and regulation involved with the practice, says Alex Reffett, co-founder of East Paces Group in Atlanta.

“There are fewer teams that focus strictly, or mostly, on plan advising, and because of that, some people think they won’t be able to find a successor, and they just let the business fizzle off,” Reffett says.

Seeing an opportunity, he says East Paces Group is increasingly working in the plan adviser marketplace.

“We help [plan advisers] build an infrastructure template and get their assets in order,” he says. “Then we have a transition period where they can offload the work and have our advisers take over, so they can sunset their leader.”

“There are not as many people who specialize in this exactly,” she says. “But a solid, private-company corporate lawyer can help quarterback the plan toward an exit. Your first call shouldn’t be to the business broker.”