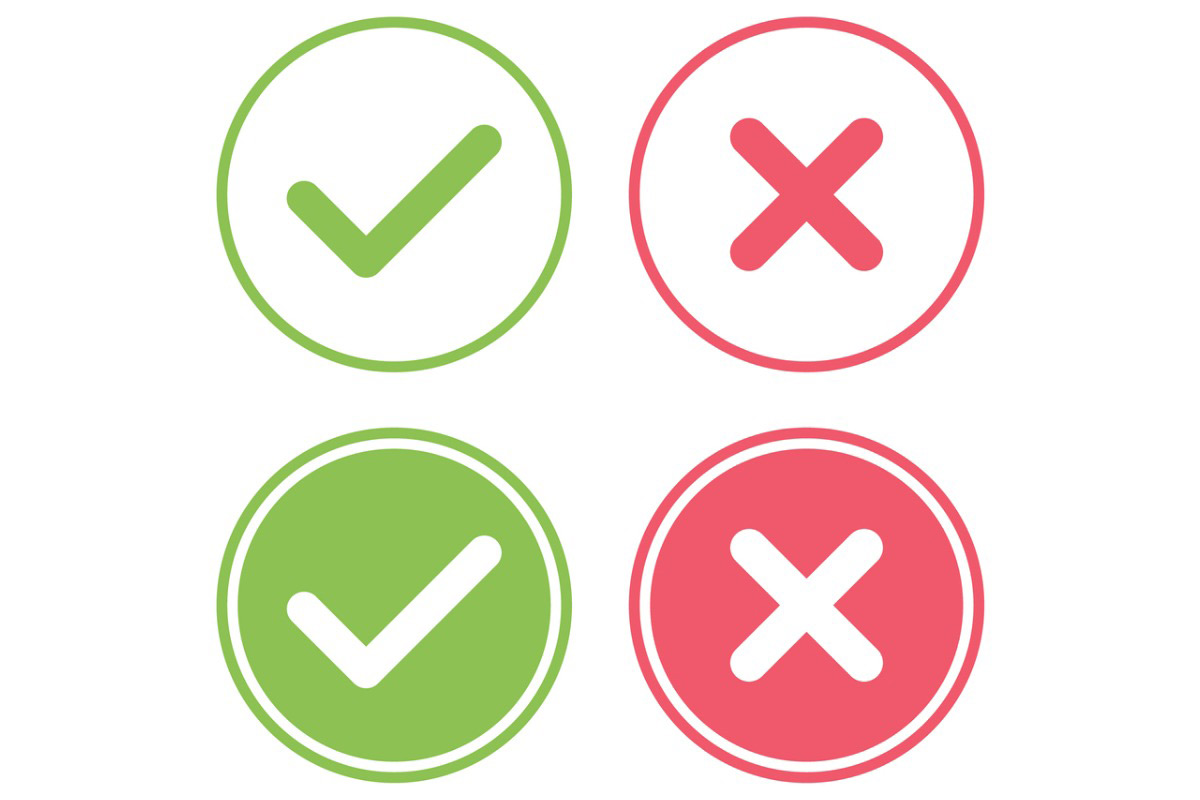 Even as experts anticipate further regulatory activity will affect the Department of Labor (DOL)’s fiduciary investment advice standards, it is important to get caught up on the current state of affairs, which can best be described as convoluted.

Effective February 16 of this year, the DOL implemented an expanded definition of “fiduciary advice.” Experts say this new definition will cause many registered investment adviser (RIA) services that were previously considered non-fiduciary under the Employee Retirement Income Security Act (ERISA) to be subject to a fiduciary best interest standard of conduct moving forward.

In a related move in February, the DOL also established a new prohibited transaction exemption (PTE) for fiduciary advice, meant to allow advisers to provide guidance and collect compensation in more situations than they otherwise would have been able to under the expanded advice definition. Formally, this exemption is known as PTE 2020-02.

During a webinar hosted this week by the law firm Faegre Drinker Biddle & Reath LLP, a team of expert ERISA attorneys—including Joan Neri, Fred Reish, Brad Campbell, Joshua Waldbeser and Jeffrey Blumberg—dissected these rule changes and offered their thoughts about what comes next.

The panel of attorneys explained that the newly expanded definition of fiduciary advice is built directly upon the older “five-part fiduciary advice test” that was initially articulated by the DOL way back in 1975. Under the test, an entity such as an adviser or an RIA firm is giving fiduciary investment advice only if it 1) is providing advice about investments for a fee; 2) is giving the advice on a regular basis; 3) is providing the advice subject to a mutual understanding that said advice is fiduciary in nature; 4) is giving advice with the understanding that it will be the primary basis for an investment decision; and 5) is providing individualized advice.

As the Faegre Drinker attorneys explained, the main change the DOL has made to this longstanding test was to reinterpret the second prong, i.e., the regular basis requirement. Put simply, the DOL has directly confirmed that advice causing someone to enact a rollover, for example from a 401(k) plan to an individual retirement account (IRA), does in fact meet the regular basis requirement in itself. Previously, rollover recommendations were not generally treated as fiduciary in nature, because they were construed as a one-time event that may or may not lead to a future ongoing fiduciary relationship.

In the view of the Faegre Drinker attorneys, the DOL’s new position is that essentially all types of guidance and recommendations pertaining to rollovers will be fiduciary advice. Previously, the opposite was true. Part of the rationale for this, the attorneys suggested, is that the DOL sees rollover recommendations as the likely start of an ongoing advisory relationship, and so the advice to enact the rollover should itself be treated as the beginning of the fiduciary relationship—not a precursor.

This state of affairs raises a key question: If rollover advice is fiduciary in nature, and it will result in added compensation going to the adviser or an affiliate, isn’t that a prohibited transaction? According to the Faegre Drinker attorneys, the answer is a clear yes—and hence explains why the DOL concurrently created a new prohibited transaction exemption. Stated another way: Whether one is a flat-fee RIA or a commission-based broker/dealer (B/D), the DOL has set it up so that the rollover recommendation itself is almost always going to be a prohibited transaction that requires formal exemption, all because the adviser is influencing the amount of compensation he or she will receive from a fiduciary client.

Here is where things get even more convoluted. Currently, as of June, the DOL is operating under a non-enforcement policy addressing this entire area of the law. This policy states, essentially, that advisers making good faith efforts to meet an existing federal best interest standard—such as the Regulation Best Interest (Reg BI) package already being enforced by the U.S. Securities and Exchange Commission (SEC)—need not now be in formal compliance with the PTE 2020-02 in order to collect compensation on rollover recommendations. This nonenforcement policy is set to expire on December 20.

The Faegre Drinker attorneys said a key takeaway for advisers is that a pathway for recommending fiduciary rollovers and being compensated for that advice (and the future relationship) certainly exists. However, there is a lot of work that will go into actually complying with all the practical and documentation requirements of PTE 2020-02—far more than many advisers and firms may realize.

The attorneys noted that advisers or other entities that cannot, for whatever reason, meet the requirements of PTE 2020-02, may be able to use other exemptions that already exist. And, adding yet more complexity, the DOL has just this month confirmed that it will be revisiting the underlying fiduciary advice regulation, i.e., the five-part test. It will be doing this as a full regulatory project that will begin this December with an entirely new proposed regulation. At the earliest, this regulatory project would not be finished until 2022, meaning it could become applicable in 2023.

As Campbell put it, “We are still in the thick of this.”