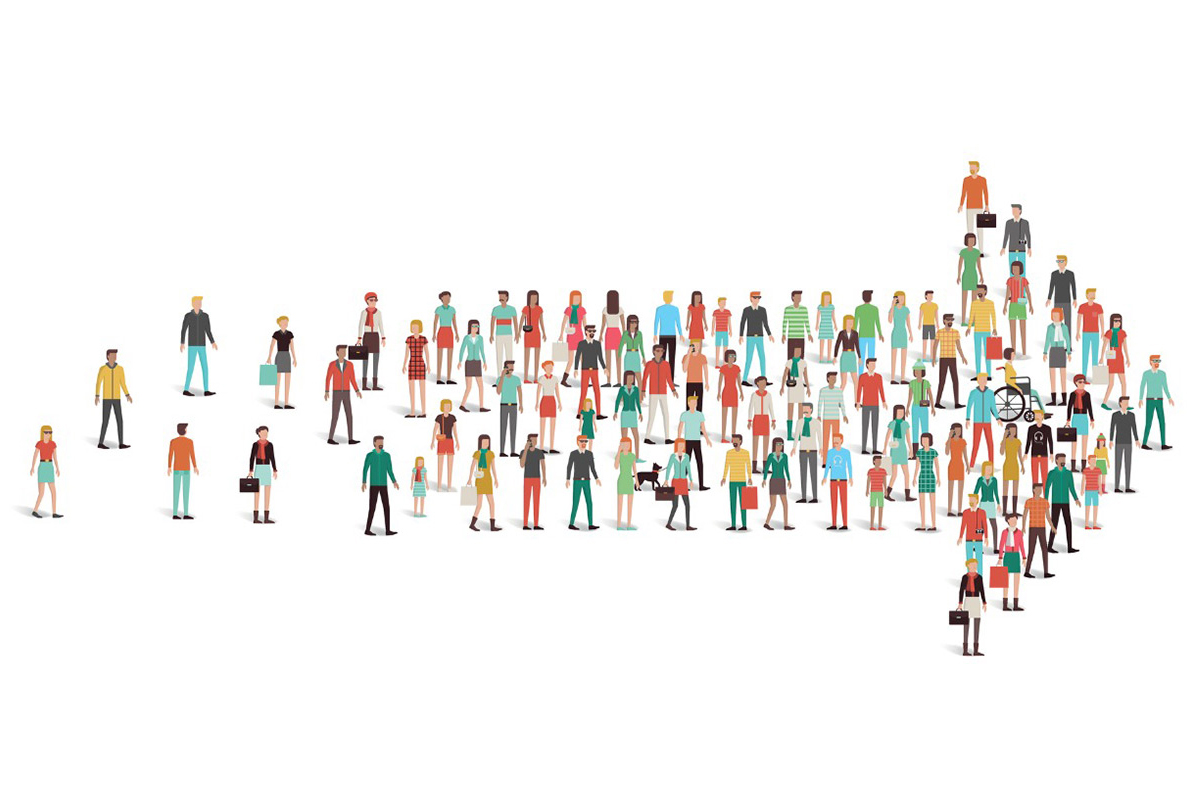 The “Late Baby Boomer” generation—which includes those born between 1960 and 1965—was hit hard by the great financial crisis (GFC) and the COVID-19 recession. However, some of that vulnerability could be self-inflicted, Capital Group contends. At the cusp of retirement, a good number of these investors might have over-allocated to equities in a last-ditch attempt to fill the gap in their retirement savings—the exact opposite of what they should have done.

During a session presented by Capital Group, home of American Funds, at the 2021 virtual PLANSPONSOR National Conference (PSNC), Naomi Fink, retirement economist within Capital’s Institutional Analytics Group, noted that Late Boomers had saved less than previous generations at time of the GFC; they had an average defined contribution (DC) account balance of $29,963. “Why they saved less is a great mystery because of concerns about Social Security and the disappearance of DB [defined benefit] plans,” she said.

However, Fink said, the Center for Retirement Research at Boston College (CRR) found the lower savings came about because during the GFC, Late Boomers experienced job losses or had lower earnings.

“Job losses and lower earnings can affect retirement savings. One way the effect can be shifted is through a boost in earnings or by working longer,” she said. Fink calls job and earning status a person’s “human capital” and says instead of just trying to save as much as possible, Late Boomers can focus on boosting their human capital.

But another problem affecting the retirement savings of this generational group is incorrect investment decisions. “Anecdotally, they weren’t contributing during a job loss. Then they went back to work with lower wages, so to make up for lost time, they invested in equities,” Fink said. She said individuals at this age should be shifting from equities to bonds, and that is true even when a job loss has occurred.

“When there is a job separation, it often leads to lower earnings, and this downward motion of human capital doesn’t change,” Fink said. “They need to use effective strategies to make up for that.”

To help improve plan design and investments not only for participants near retirement but for everyone in the plan, Chris Anast, senior retirement strategist with the Institutional Analytics Group at Capital Group, said automatic plan features, such as auto-enrollment and auto-escalation, are a great step. “Thinking of participants who are in similar situations now and those that might be going forward, it’s important to get people in the plan,” he said.

If plan sponsors use auto-enrollment, they should set it at a healthy default deferral rate, Fink said.

It’s also important to prevent money from coming out of the plan, Anast added.

Christina Elliott, executive director of the Ohio Public Employees Deferred Compensation Plan (Ohio DC), said the plan doesn’t include a loan program. However, in light of the pandemic, Ohio DC considered the Coronavirus Aid, Relief and Economic Security (CARES) Act and what it could adopt to help people through the COVID-19 crisis.

“We saw more unexpected emergency withdrawals than we’ve seen in the plan’s history,” she said. “There were not job losses with our employees, but with their families, and also some employees and their families had health issues due to COVID.”

“One thing that keeps recurring is those without emergency savings are more likely to take a withdrawal, so encouraging emergency savings, either through an employer or not, will help,” Fink said. “Similarly, education and aid with managing student loan and other types of debt will help participants avoid withdrawals [from retirement plans].”

In addition to the temptation to move assets from fixed income to equity investments, pre-retirees may face other investment temptations, Anast noted, citing as an example the GameStop incident in 2020, when the company’s stock price went through the roof after amateur traders in a Reddit forum invested in the stock to drive up the price. “Plan sponsors should educate participants about how to keep from falling for [these short-term spikes],” he said.

Elliott said Ohio DC thought it was important to communicate about the GameStop incident. “People don’t make the best decisions when in crisis,” she said. “We partnered with a company for AI [artificial intelligence], smart, ethical and specific customized messages about financial wellness. Outside investing and outside investing tools are not bad things, but if participants don’t understand the basics of finance, they can get into trouble.”

She also said Ohio DC received some questions from participants about annuitizing part of their balances—an option the pandemic has brought to light as something to explore. But, for public employees in Ohio, she said, having pension plans and helping participants understand the benefits of those plans helps with managing investment risk.

Fink said asset allocation funds, such as target-date funds (TDFs), also help participants with investment decisions. “And sometimes they help people ‘do nothing,’ which is sometimes the best thing,” she said.