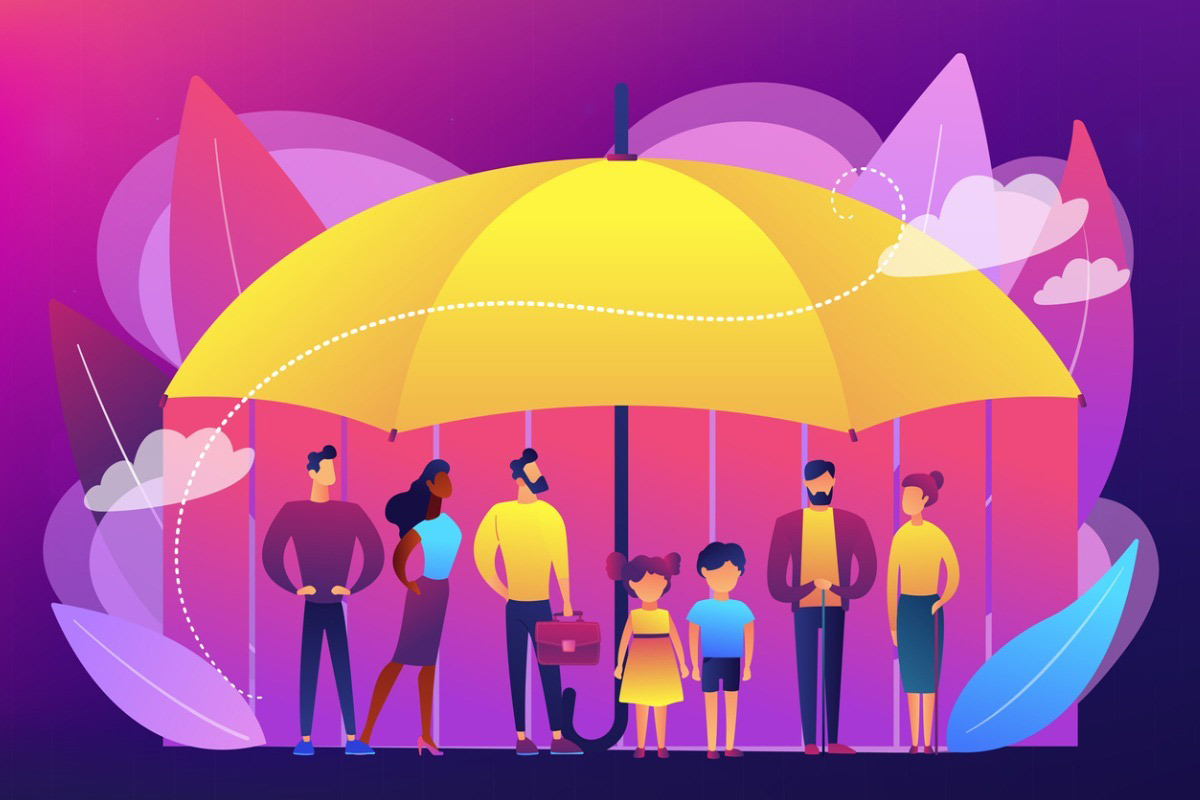 “This came as quite a shock to those in the financial services world who assumed President Biden would scrap it and go back to drafting a rule more in line with then-President Obama’s DOL before it was vacated by the U.S. Court of Appeals for the Fifth Circuit in March 2018,” Brown says.

Instead, Brown says, “Biden’s DOL will likely enforce a stricter standard upon those who provide financial advice to tax-qualified retirement plans, 401(k)s, etc. While some argue that this will make receipt of sound financial advice more expensive or less accessible, others argue that it will force further disclosure and, thus, allow consumers to make more informed financial decisions.”

David Frederick, an attorney and director of client success and advice at First Bank and an adjunct professor of economics at Washington University, concurs with Brown that the Biden administration is likely to advance a more vigorous fiduciary rule that would require plan sponsors and advisers “to operate in the best interests of the savers.”

But while many in the industry expect the Biden administration to champion a stricter fiduciary rule, Christine Stokes, head of institutional and retirement learning and development at Nuveen, cautions that it’s still unclear what the administration’s goals are. “While this administration, thus far, has alluded to potentially changing the prohibited transaction exemption rule that went into effect in February, they haven’t done that yet or given much guidance or a timeline” to this effect, Stokes says.

In any event, Stokes says she hopes that the Biden administration focuses on the fiduciary rule to better “educate participants about what a fiduciary is, how to choose a financial adviser and what this exemption means. It would be valuable for retirement plan participants to understand what the rule means to them and how advisers could be conflicted, and, for firms trying to comply with the exemption, for the DOL to issue a FAQ.”

All Eyes on ESG

It is widely expected that the Biden presidency will embrace ESG investing, including inside of retirement plans, says Ed Farrington, executive vice president, institutional and retirement business, Natixis Investment Managers.

“We have already seen that with the non-enforcement policy regarding the financial factors rule,” Farrington says, referring to a decision the DOL made in March to not enforce two rules passed late in the Trump administration. “That rule [on ESG investing], put in place by the Trump administration, had a chilling effect on plan sponsors’ willingness to add ESG to plans, even when they understood that the very strategy was performing quite well.”

Natixis believes ESG investing should have a seat at the retirement planning table “not just because of the desire to transition to a cleaner energy economy or social factors, in terms of fairness and diversity, but squarely because of financial issues,” Farrington says. “We want to be very clear that when we talk on this subject that ESG should be included in plan choices because of growing evidence that it provides a strong framework for [better] returns.”

The Securing a Strong Retirement Act of 2021 that was recently approved by the House Ways and Means Committee would affect retirement planning by increasing the age at which Americans must take required minimum distributions (RMDs) from their qualified plans from age 72 to age 75, Brown says. “This would benefit those Americans who don’t necessarily want to take RMDs and pay taxes on them” he adds. “It would also provide such accounts with three more years to grow on a tax-deferred compounding basis.”

Brown says other sections of the bill—which is also called “SECURE 2.0,” in reference to 2019’s Setting Every Community Up for Retirement Enhancement (SECURE) Act—provide for greater annuity exposure within certain qualified plans.

“When we take a step back and look at DC [defined contribution] plans, by far the most popular is the 401(k)—which was never designed to be the sole retirement plan for Americans,” Stokes says. “It was meant to be a supplemental savings plan, unlike defined benefit [DB] plans and 403(b) plans.

“The industry has made a lot of progress to move 401(k)s to support retirees” but there is more work to be done, she continues. “One of the biggest elements is focusing on guaranteed lifetime income and retrofitting DC plans to be income providers for retirement.”

Brendan McCarthy, head of defined contribution investment-only (DCIO) at Nuveen, adds: “We believe that 401(k) plans that provide lifetime income will continue to be a focus of this administration.”

In-plan retirement income would be a critical development for retirement plans, Stokes says.

However, Frederick says there are still complications with retirement income.

“In-plan retirement income is an intriguing idea—and successful implementation will likely help a strong number of savers—but it is hard to conceive of a system that plan sponsors will embrace,” he says. “Problems occur when market downturns prevent the plan administrator from making obligated payments. This is exactly the risk and obligation system that is endangering so many public pensions now. This is also the primary reason why private firms moved away from defined benefit plans and toward defined contribution plans in the first place. It is unlikely that they would want to move back to traditional pensions now.”