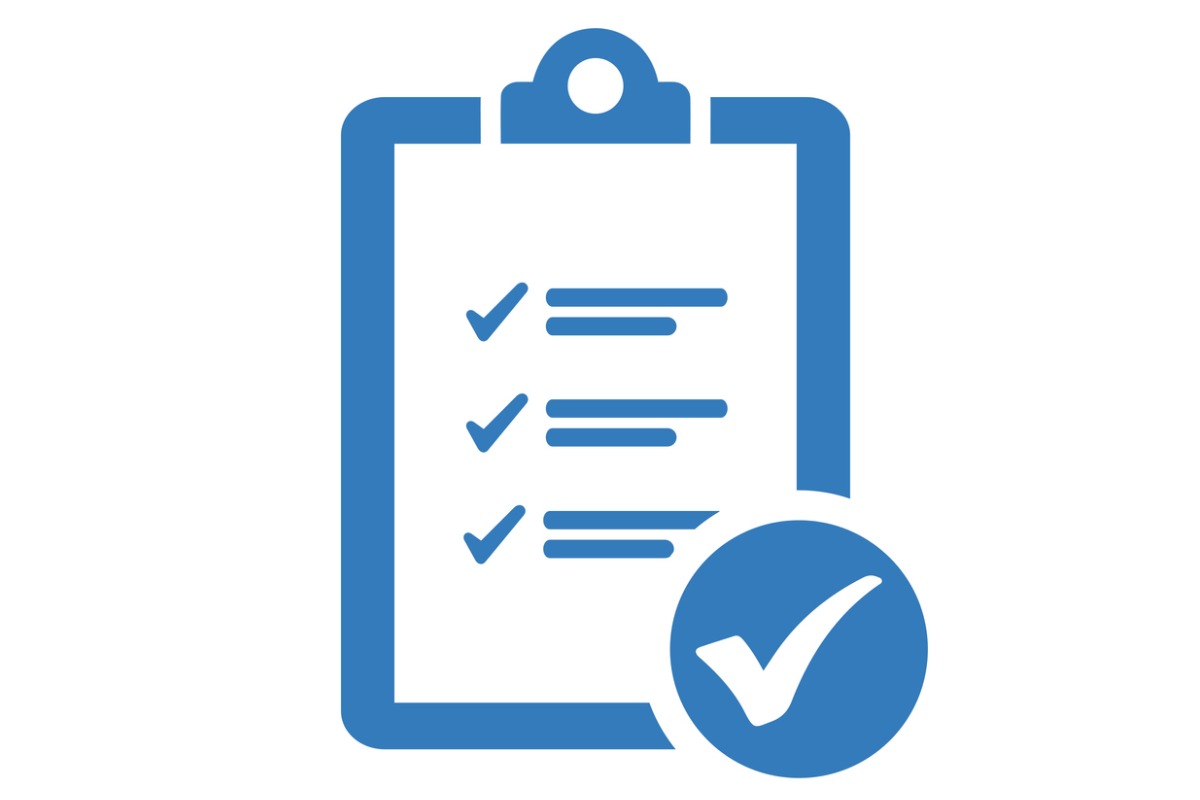 SECURE 2.0 passed Senate approval as expected on Thursday, with the retirement industry waiting for House approval Thursday night or Friday.

The reaction to the roughly 100 pages of SECURE 2.0 within the larger omnibus bill has been unanimously positive so far among industry actors and experts interviewed by PLANADVISER. If the bill passes Congress, it will take a signature from President Joe Biden to kick off long-anticipated retirement reforms intended to increase the pool of Americans participating in tax-deferred savings programs. Some of the provisions will go into effect on January 1, with others starting over the next few years and others kicking in as far out as 2033.

Reactions from retirement advisers, asset managers, recordkeepers and lifetime income shops have been overwhelmingly supportive of SECURE 2.0 this week. Experts anticipate immediate benefits to the industry, such as broadening eligibility for part-time workers, and longer-term potential, including employers being able to match student loan payments with plan contributions in 2024.

SECURE 2.0’s inclusion in the omnibus package that needs to pass this week represented a “good day for folks who are planning for retirement,” though there is “more work to be done,” Josh Caron, the vice president of federal affairs at Finseca, told PLANADVISER. Caron complimented the process by which SECURE 2.0 came together, saying that there were no surprises in the final version, and the conversations and decisions by policymakers were open and transparent. He also praised the provisions on savings credits, catch-up contributions, changes to required minimum distributions and the smoother path proposed to invest in Qualified Longevity Annuity Contracts to bolster retirement income.

Dave Stinnett, head of strategic retirement consulting at Vanguard, also expressed support for the bill and his hopes that it will pass. He notes that Congress was sensitive to setting effective dates that will give the industry the time it needs to make the necessary changes to its policies and practices to remain in compliance.

Stinnett says plan sponsors may get overwhelmed by the many provisions and should focus on the provisions that are both required by law and have effective dates of January 1, 2024, or earlier, which include: increasing the RMD age to 73; catch-up contributions being made to a Roth source; higher catch-up limits for those aged 60-63; and broadened eligibility for part-time workers. Stinnett says these requirements should not be excessively tedious, but they will take planning on the part of sponsors.

Stinnett also enthusiastically supports automatic enrollment and escalation features in SECURE 2.0, which only would be required for new plans. He explains that “automatic plan design works,” and that this provision will also “signal that consensus among industry and policy makers.” He says existing plans will be more likely to adopt automatic features because of this signaling from federal policymakers.

The praise continued with Melissa Elbert, a partner at Aon. She says that, “overall, as a package, they included some provisions that are going to help employers thinking more about supporting financially vulnerable populations.” She noted that some of the provisions, such as widened eligibility for part-time workers and the student loan matching provision, will be especially helpful for women, since they are more likely to work part-time and hold more student debt than men.

Thasunda Brown Duckett, the president and CEO of the Teacher’s Insurance and Annuity Association of America, touted reforms to guaranteed lifetime income. She says, “The legislation continues to recognize the critical role that guaranteed lifetime income solutions play in retirement. Other key provisions can enable lower-income workers to save more; bring retirement savings plans to more workers, including part-time workers and those at small businesses and non-profit organizations; help younger workers start to save through student loan matching provisions; and enable greater savings and flexibility for those nearing retirement.”

Not All Provisions Were Created Equal

Jon Chambers, a managing director at SageView Advisory Group, is bullish on the bill for the industry, but notes that some provisions may be more successful than others, depending on industry demand and uptake.

“There’s plenty of examples of legislation actions that have unintended consequences or just get ignored,” Chambers says, noting the example of in-retirement plan annuities to provide income in retirement. “We’ve seen a number of regulatory moves, but have seen very little plan sponsor uptake on that overall.”

Chambers says an example of policy that may not take off is the emergency savings option. As an untested addition to a 401(k) plan, it’s hard to say yet if people will leverage it at the levels policymakers may expect.

Chambers says an example of policy that may not take off is the emergency savings option. As an untested addition to a 401(k) plan, he finds it hard to say yet if people will leverage it at the levels policymakers may expect.

On the other hand, Chambers says plan sponsor clients frequently ask about the student loan match program as a way to potentially recruit and retain talent.

“The student loan program is something we see a lot of demand for, and that is something that could take off quickly,” Chambers says.

Mike Row, the chief revenue officer at ProNvest, says that while there is concern for the longevity of Social Security, there is a “need for income, whether that is Social Security or retirement plans,” and retirement needs to be seen as an “all-in-one” approach. He also says employers may need help navigating some of the new rules, especially those mandating automatic enrollment and escalation for new plans.

Kirsten Hunter Peterson, the vice president of thought leadership at Fidelity, says, “Fidelity supports SECURE 2.0. We are pleased Congress has prioritized this important and bipartisan legislation. We believe it will enhance the retirement system.”

Fidelity is also prepared to administer a student loan matching provision, Hunter Peterson says. This change will not be effective until January 1, 2024, so sponsors have time to figure out the provision before enacting it, if they choose to. Hunter Peterson praises this policy because student debt is both a financial and emotional burden on workers that limits their ability to buy a home and start a family.

Paul Richman, the chief government and political affairs officer at the Insured Retirement Institute, said in an emailed statement that, “We expect that the legislation will add billions to the retirement savings for small business workers, part-time workers, employees with student loan debt, military spouses, low-income workers and others.”