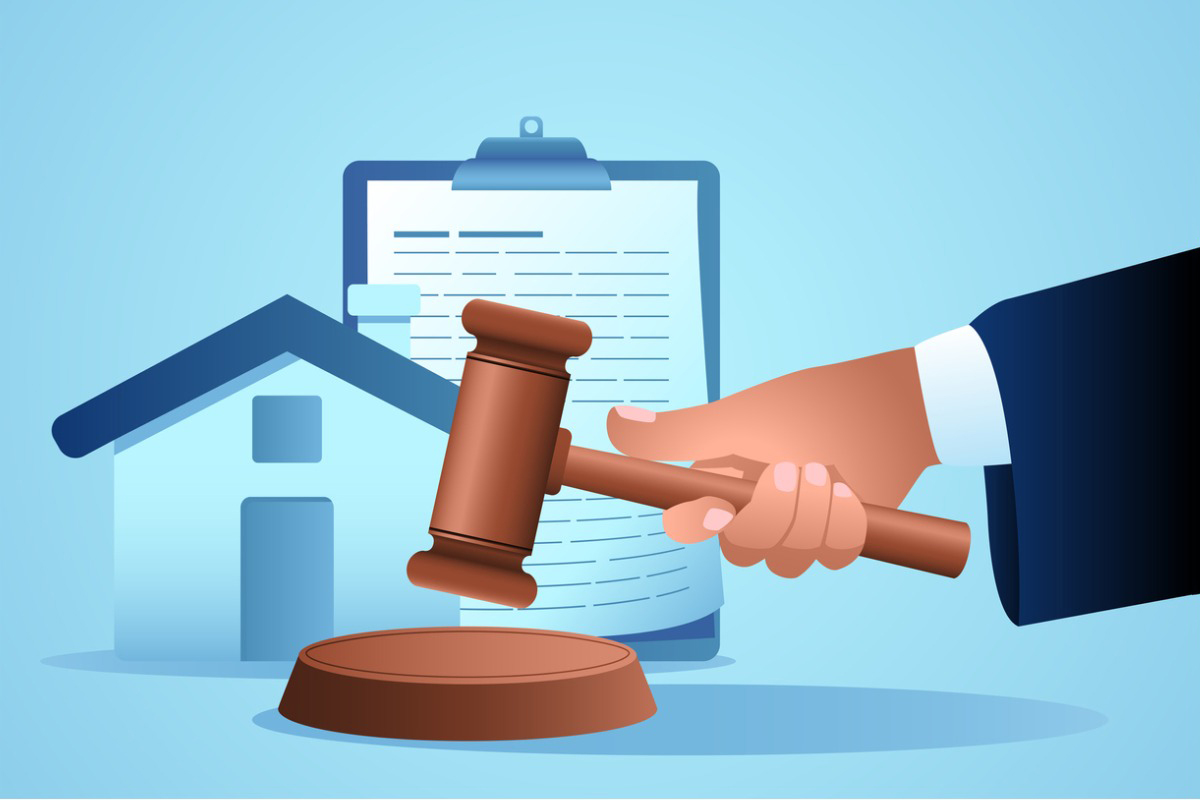 A federal judge in California dropped retirement and investment adviser NFP Retirement, Inc. from a complaint tied to plan sponsor Molina Healthcare, while allowing claims to move forward against Molina Healthcare and a target-date fund provider with ties to NFP.

Three plaintiff claims against NFP were dismissed by the U.S. District Court for the Central District of California on December 8. Judge Stanley Blumenfeld said two of the complaints happened too far in the past to meet the Employee Retirement Income Security Act’s timeline of six years, and a third complaint failed to state an appropriate claim.

Blumenfeld otherwise denied Molina Healthcare, its board committee and target-date fund provider flexPATH Strategies’ dismissal motion for three counts against them, noting they should go ahead for further hearing.

The original lawsuit targeting Molina Healthcare said the plan sponsor caused participants to invest in flexPATH’s “untested target-date funds,” which the plaintiffs claimed partially repackaged existing products from asset manager BlackRock and sold it to investors at a higher fee. The funds also allegedly replaced “established and well-performing target-date funds” previously offered to participants, which, the complaint alleged,added complexity, but not value.

A subsequent lawsuit sought to tie in New York-based NFP, alleging that the adviser was also a fiduciary to the retirement plan based on the advice it gave to Molina Healthcare to include the flexPATH TDFs. The complaint also alleged that the decision to add the TDFs to the plan benefitted NFP and flexPATH by providing an immediate and substantial transfer of more than $200 million of plan assets.

NFP is closely affiliated with flexPATH, according to court documents, which state that NFP’s parent corporation, CEO and president collectively own the TDF provider. The plaintiffs’ suit claimed that NFP and flexPATH are closely related due to sharing the same offices and headquarters, bu,t in the defense, the firms argued that they operate independently.

Ultimately, Blumenfeld dismissed the counts that included NFP but kept three of the claims of fiduciary breach against Molina Healthcare and flexPATH.

Blumenfeld did deny a request from the plaintiffs for an advisory jury. He said the court has the capability to assess the lawsuit, which the plaintiffs are seeking to make a class action.

The Molina Healthcare plan had grown to more than $740 million in assets, with more than 15,600 participants, by the end of 2020, according to the court filing.

The full text of the new complaint is available here.

« Employee Stock Ownership Plans To Get a Boost from Omnibus Package