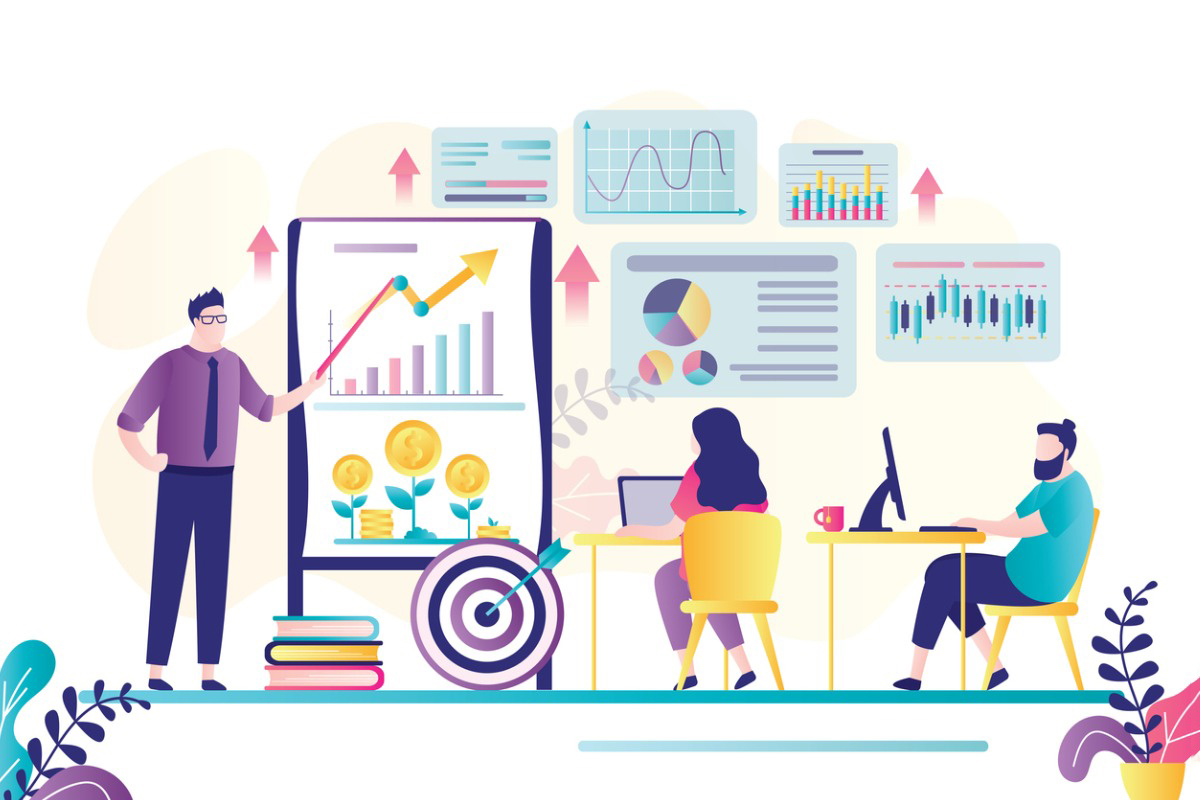 As the lines between retirement plan and wealth management advisers get increasingly blurry, it is important for advisers to draw a clear line between practices, according to participants in a PLANADVISER webinar held Tuesday.

In recent years, retirement advisory firms and wealth management practitioners have been teaming up via acquisitions and organic buildouts that use  hiring and training. The benefits of such a relationship are clear, said Stephen Welch, corporate retirement director for the Atlanta-based Foote Welch Group at Morgan Stanley.

“As important as it is for participants to grow their private wealth through the 401(k) plan, on the other side it’s equally important that they take those assets and then decumulate them on the opposite side,” Welch told the webinar audience. “What good is it to acquire these assets on one side of the equation and then expend them too quickly and run out of money at the tail end?”

As much as the combination of retirement saving and personalized wealth management go hand-in-hand, it’s equally important that advisers keep these two areas siloed, said Welch, who is also financial wellness director and a financial adviser for his firm.

This sentiment of careful division for closely aligned services carried through the hour-long discussion titled, “Wealth Management in a Retirement Plan Practice.”

For Bob Patton, a managing director at SageView Advisory Group, breaching the confidence a retirement adviser builds with plan sponsors and their participants is not only a fiduciary risk, but bad business. “We have an additional layer of responsibility because the plan sponsors hired us, and one unhappy participant could put that relationship at risk,” Patton told the group.

Participants, Patton said, are certainly asking for financial education, and SageView is seen as a trusted source because their services are being offered through the participants’ employer. That’s why, he says, “education must always come first,” with wealth management outside the plan available only when necessary.

“We are not seeking to monetize participants, because we’ve done that on the institutional side already,” Patton said. “We’re here to give advice and help, and where the participant needs more help, we can then have the conversation.”

Patton’s firm has been on an active run of acquisitions of wealth management advisers, focusing on firms who place financial wellness first, CEO Randy Long told PLANADVISER in a recent interview.

One key to advising across retirement plans and wealth is for advisers to be clear on “what they are doing, and for whom, and at what point,” said David Kaleda, a principal at Groom Law Group who works with advisory firms offering this very combination.

“If you’re providing services to a plan, you have to let them know exactly what you are providing them,” Kaleda said.

Whatever the service, clarity is important, in part to avoid conflicts of interest, Kaleda said. But it is also vital because, in most cases, advisers do not play the role of recordkeeper, trustee or third-party administrator, despite what some plan sponsors may think. “You’d be surprised how many clients don’t understand [an adviser’s role] – they think that you are doing everything,” Kaleda says.

Legally, advisers also must understand that complying with the Employee Retirement Income Security Act for retirement plans is different from complying with the Securities and Exchange Commission Investment Advisers Act, Kaleda said. Knowing this difference is crucial to having the right team in place, he stressed.

“The needs of an ERISA client, whether it’s at the plan level or participant level, are different [from a financial adviser], and so are your risk exposures as a firm and as an FA,” he said. “You need to understand what you are getting yourself into and manage the conflicts of interest.”

As important as it is to follow regulations, it is equally crucial to have a culture focused on the best interests of the plan sponsor and participants, SageView’s Patton said.

“We can check all the boxes when it comes to ERISA and the Advisers Act, but it’s got to be participants first,” Patton said.

When building out a full-scale retirement and wealth management practice, advisers should think about how to hire and train properly, Patton said. They should not, by contrast, drive success through sales contests or by tracking the top salespeople who are bringing in fees.

Welch agreed, noting that 80% to 90% of retirement plan participants have limited or no experience in asset management, and a 401(k) is often a first entrée into investing. “It’s a daunting task [for participants],” Welch said. “[They] know nothing about this subject, but [they] have to utilize these vehicles to prepare [themselves] for retirement.”

He also noted that group meetings with participants, while useful for giving information, is not good at providing a more personalized conversation.

“No one goes into a group education meeting and raises their hand and says, ‘I have a quarter of a million dollars in my 401(k), and I have no idea how to manage it, I don’t know what the investments are and I have no idea of when or where or how I’m going to retire,” Welch said. “That only really happens in a one-on-one. You have to really meet the participants at their place, at their level of understanding of investments and help carry them through.”

During the conversation, the panelists agreed that the continued aggregation of retirement planning, wealth management and even a third aspect of benefits management will continue to require definitions as the industry matures.

“If you’re getting into the retirement business because you think this is a great place to pick off participants and get rollovers to and get IRAs to go into your wealth management business, that is not the best mentality, and you’re not going to get ahead that way,” Groom Law’s Kaleda said. “From a business standpoint, that’s a bad idea because (1), it sends the wrong message. And (2), it’s also a major compliance problem.”