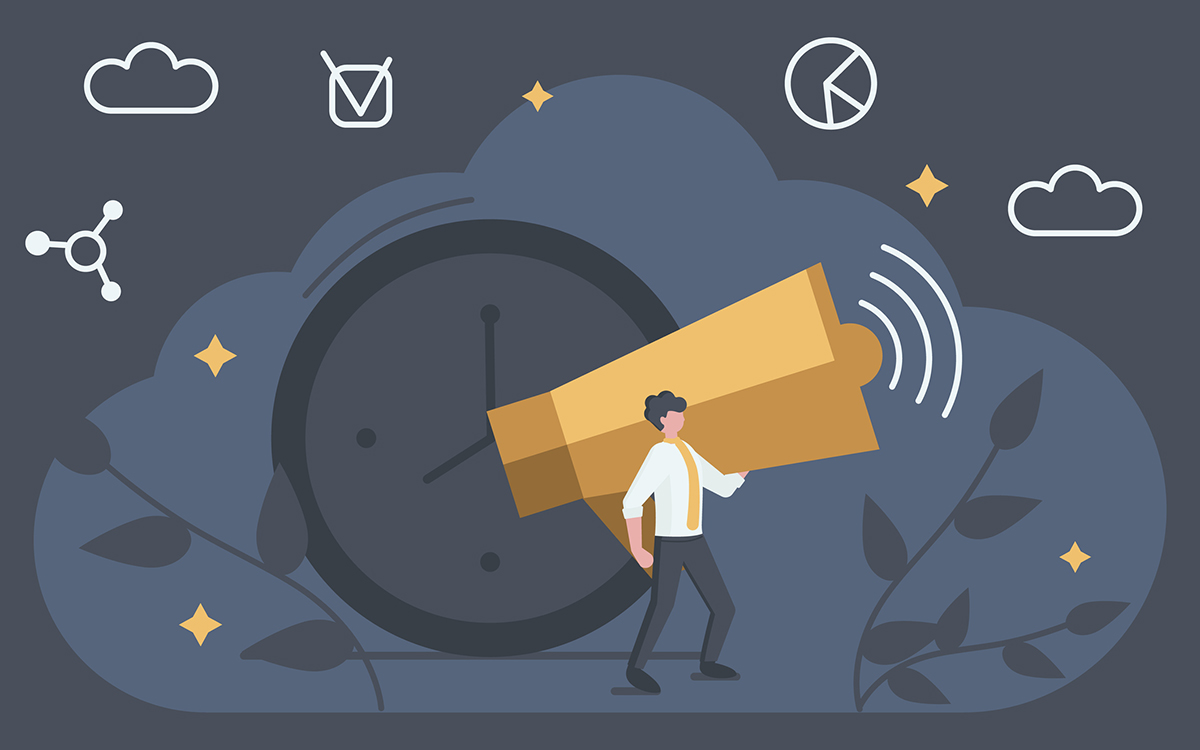 News broke this week that the U.S. Federal Open Market Committee (FOMC) has unanimously approved updates to its “Statement on Longer-Run Goals and Monetary Policy Strategy.”

FOMC watchers know the statement articulates the committee’s approach to monetary policy and serves as the foundation for its policy actions. Thus, a change to the statement, however minor, is generally viewed as a significant policy development.

In a speech given Thursday about the updates, Federal Reserve Chair Jerome Powell said the latest statement changes reflect the evolution that has occurred in the U.S. and global economy over the past decade—and lessons learned in conducting monetary policy since the Great Recession.

“The updated statement is also intended to enhance the transparency, accountability and effectiveness of monetary policy,” Powell said.

In technical terms, among the more significant changes to the framework document are the following:

Other updates to the strategy statement explicitly acknowledge the challenges for monetary policy posed by a persistently low interest rate environment, which has been referred to as the new normal. Simply put, the FOMC’s policy statement has come into alignment with messaging that asset managers and investment professionals have been pushing for some time now. As Powell put it, “Here in the United States and around the world, monetary policy interest rates are more likely to be constrained by their effective lower bound than in the past.”

During his speech, Powell observed how the general level of interest rates has fallen. He said estimates of the neutral federal funds rate, which is the rate consistent with the economy operating at full strength and with stable inflation, have fallen substantially, in large part reflecting a fall in the “equilibrium real interest rate,” or “r-star.”

Powell explained that this rate is not affected by monetary policy, but instead is driven by fundamental factors in the economy, including demographics and productivity growth—the same factors that drive potential economic growth. Powell noted that a big part of the explanation for the new policy is that the median estimate from FOMC participants of the neutral federal funds rate has fallen by nearly half since early 2012, from 4.25% to 2.5%.

“This decline in assessments of the neutral federal funds rate has profound implications for monetary policy,” Powell said. “With interest rates generally running closer to their effective lower bound even in good times, the Fed has less scope to support the economy during an economic downturn by simply cutting the federal funds rate. The result can be worse economic outcomes in terms of both employment and price stability, with the costs of such outcomes likely falling hardest on those least able to bear them.”

Comments already sent to PLANADVISER suggest the FOMC’s latest policy change is quite significant and reflective of a situation that has been unfolding for some time, but which has been significantly worsened by the coronavirus pandemic. Notably, comments quickly came in from leading U.S. financial services organizations, but international firms have even responded to the updates. Most commentators commend the FOMC’s actions, though some are more focused on concerns about what the impact of essentially permanent low rates might be.

Rupert Thompson, chief investment officer (CIO) at Kingswood Group, says the policy changes can be seen as a “refinement.”

“Rather than having a simple 2% inflation target as before, it is moving to an average inflation target of 2%,” he emphasizes. “It will now allow inflation to overshoot for a while following a period of undershooting, as has been the case in recent years. The Fed has also tweaked its full employment objective, increasing its tolerance of employment running at or above its maximum level. These moves were not entirely unexpected and are a bid to step up the effectiveness of its monetary policy, which is being compromised now that rates are so low.”

Echoing what seems to be the consensus among commentators, Thompson says the policy changes make it all the more likely that rates will remain at their current “exceptionally low levels” over the next few years—potentially even longer.

“The Fed chief has just outlined a highly anticipated shake-up of the monetary policy of the world’s de facto central bank,” he says. “The Fed will keep interest rates at almost zero for the foreseeable future, possibly for more than five years, and it will take a more casual approach toward inflation, even championing a modest rise above their 2% target. This will add fuel to global equities, which are already on fire, having hit a record high [just this week].”

Green and others worry that, in this climate, holding bonds and cash will simply not provide the returns investors seek. This may cause them to forget about the important role that fixed-income investments play as a ballast and source of stability in long-term portfolios.

“Against this backdrop, many more will pile further into equities, which appear to be on a winning streak,” Green says. “But investors must beware of the lack of balance in the stock markets. A failure to recognize how unevenly distributed the gains are could prove to be a costly mistake. Not all stocks represent the same opportunities as others. Investors must bear this imbalance in mind.”