Home > News > Investing > A Bad Time to Stretch for Yield 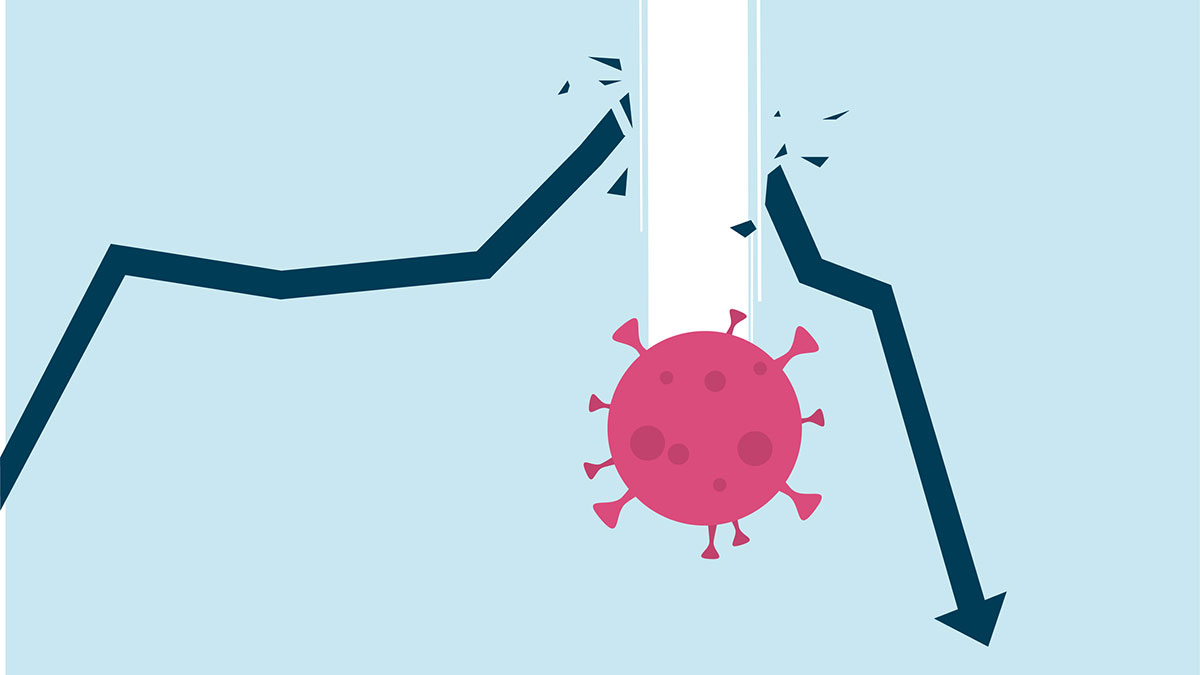 In that story, Bob Browne, chief investment officer (CIO) at Northern Trust, summarized the “new normal” argument as follows: “I continue to be surprised by my fellow asset management professionals who think that the long-term norm for the 10-year U.S. Treasury should, by historical standards, be closer to 4% or even 4.5%. This is just too high when you consider, among other facts, that there is $15 trillion invested the bond markets globally right now that is carrying a negative interest rate.”

Fast forward to mid-2020 and the world has indeed embraced a new normal—but not one necessarily tied to interest rates. Investors and economies are grappling with the coronavirus pandemic, which has upended fundamental aspects of peoples’ lives all around the world. As the pandemic unfolded, concerns about vast and long-lasting economic damage sent the equity markets tumbling in March, though they rebounded significantly in April and May. Today, the equity market volatility continues unabated, with daily swings in excess of 1% or 2% being quite common.

But what about bond yields and the fixed-income side of the portfolio? For starters, negative rates persist across well-established economies in Europe, and yields here in the U.S. are only marginally higher, given the massive demand for “safe assets.” The U.S. 10-year bond interest rate, as of midday on July 16, is a mere 0.613%.

“While there is a lot that is unclear about the future of the global economy and the markets, it is abundantly clear that interest rates are going to stay very low for quite a long time,” warns Brett Wander, chief investment officer for fixed income at Charles Schwab Investment Management. “The U.S. Federal Reserve has emphasized it is planning to not raise rates for at least a number of years—not just a few months as they would normally signal. Crucially, this sentiment has already been priced into the marketplace, and, in fact, there is no consensus that rates will rise any time before, say, 2022. We are in a very new world for interest rates—we already were before the virus struck.”

Wander says asset managers are having to confront and rethink the classic idea that, when yields fall so low, investors should simply forego investing in bonds.

“Money managers may have agreed with that sentiment previously, but in the new normal, that’s just not true anymore,” Wander says. “What is required is that we continue to contemplate and evolve the role of fixed income in the holistic portfolio, starting from the point of accepting that rates can stay lower for longer than people previously thought possible.”

Wander says the purpose of fixed income in this environment will be to deliver stability and a ballast to the portfolio. Given that rates are not going to rebound, it is just not rational to expect government bonds to be a major producer of returns over time.

“Rather than accepting this, there is a tendency among many investors to put too much of an emphasis on yield, perhaps because they remember previous periods when fixed income delivered handsomely and even on par with equities in some markets,” he explains. “This causes them to ‘reach for yield,’ meaning that they accept bonds with lower and lower credit ratings as a means to increase the projected return. In my view, this is one of the biggest mistakes investors can make right now.”

Wander says investors taking this track of reaching for yield tend to both overestimate their excess potential return while underestimating the additional uncompensated risk they are adding to their portfolio as a whole.

“Nobody is really happy about it, but we have to accept the new normal and shy away from simply piling on risk in what is meant to be the stabilizing part of the portfolio,” Wander says.