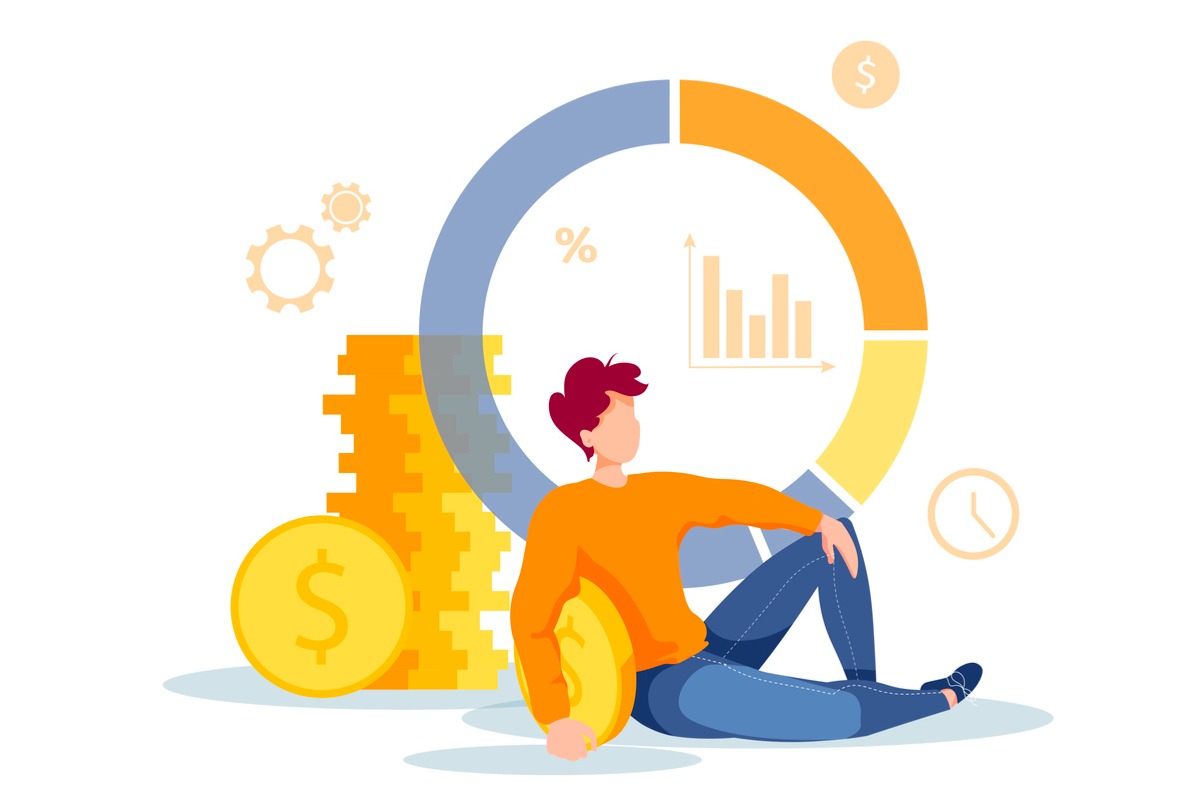 Everything is quite different today. The 10-year note topped 4% in early November (it has since fallen), and concerns about rising interest rates have sent stocks swooning this year. The ARPA pension provisions are nearly meaningless, and the seismic market shift has led to big changes in the pension plan industry, with more likely to follow.

Nevertheless, according to Milliman’s monthly records, the plan funded ratio through October was 112.8%, with a funded status surplus of $163 billion.

“At the end of 2022, balance sheets will have greatly improved,” says Zorast Wadia, a principal and consulting actuary with Milliman. “That begs the question: What should be your pension funding strategy going forward?”

For many corporate plan sponsors, the answer is some sort of risk management scheme. In the second quarter of 2022, pension buyouts topped a fresh record, according to data from LIMRA. As previously reported, those numbers include heavyweights like IBM.

While it is largely some jumbo transactions that are helping goose the numbers, there is much more appetite among plan sponsors now that funded status has improved so drastically, says Michael Clark, managing director and consulting actuary with Agilis Partners LLC.

“In 2020 and into 2021, a lot of plan sponsors still looked at pension risk transfer as potentially cost prohibitive,” Clark said. With funding status much improved, this now looks like a perfect moment to shed risk.

“There’s definitely a disconnect” between the relief promised by ARPA and strategies like pension risk transfers and liability-driven investing, according to Clark.

“Relief is structured to protect companies, when rates are low, from having a spike in liabilities,” says Clark. “When rates are higher, there’s more reason to consider those strategies. What we’re going to see in 2023 is that relief is no longer relief,” as rates have spiked higher.

There is also likely to be more take-up of strategies around liability-driven investing, says Randy Cusick, managing director at SEI Institutional Group. “A lot of clients are saying, ‘It’s time to start hedging interest rate risk.’”

In the immediate aftermath of ARPA’s passage, some sponsors reallocated toward riskier assets, Cusick notes, taking advantage of the longer funding time horizon offered by the legislation. He expects more reallocating to take place as sponsors assess the changed market conditions.

Milliman’s Wadia thinks this is a perfect moment for sponsors to consider LDI. “Funding relief has allowed plan sponsors to invest more conservatively,” he says, since they’re no longer trying to make up for shortfalls. Instead of risk transfer, “shift from equities to fixed income over time, thereby solidifying your funded status even more.”

Perhaps more important, Wadia says, is trying to avoid the same mistakes made in the late 1990s, the last period in which corporate pensions flourished, that later led to shortfalls. “We’re seeing the same conditions now that allowed plans to flourish back then,” Wadia says. “You want to avoid some of the plan design features that caused them to have to be frozen.”

This is a good time to restructure plans to avoid the highly leveraged final average pay designs found in traditional DB plans, Wadia says, in favor of a better cost-sharing relationship between employer and employee, as found in many hybrid structures such as cash balance plans.

Clark agrees. If anything, he thinks, ARPA did give sponsors time to consider their options.

“The interesting thing will be to watch what sponsors do in terms of rebalancing once it seems like we’ve turned the corner,” Clark says. “Given the economic environment, it’s not unfathomable that we would see sponsors evaluate their asset balance strategy to capture any upside, while keeping in mind how much they want to keep allocated to LDI.”