Home > Exclusives > News > Compliance > What Might the SECURE Act Mean for Lifetime Income? 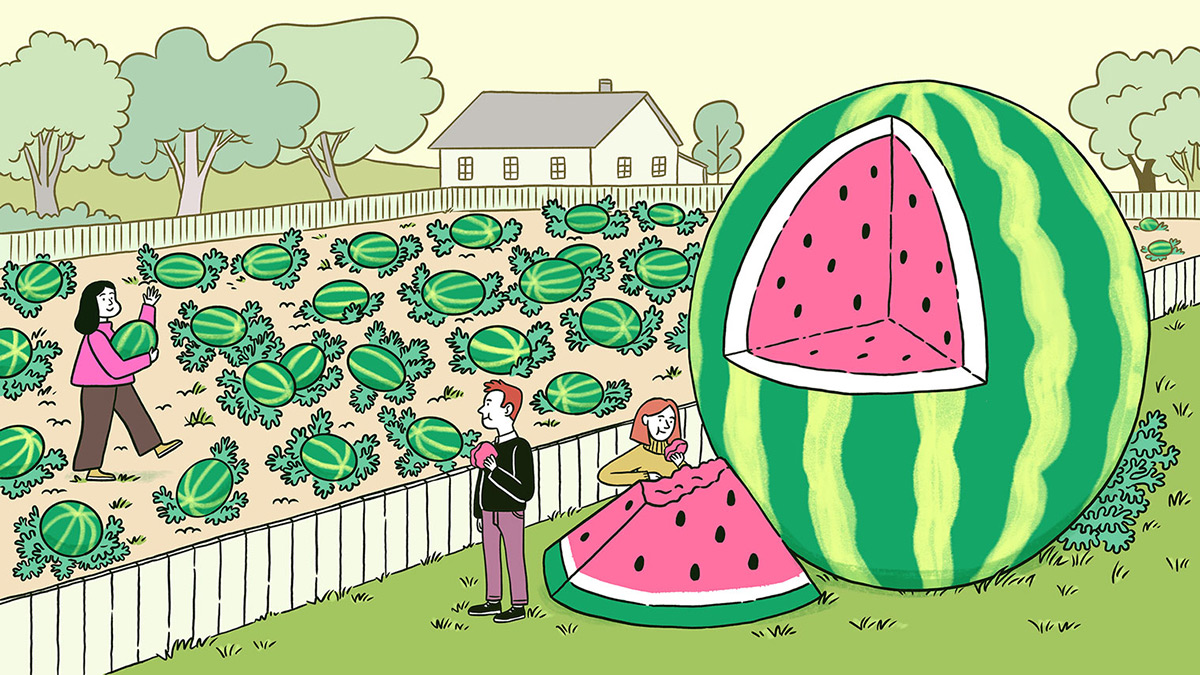 Among the many important provisions included in the Setting Every Community Up for Retirement Enhancement (SECURE) Act is the establishment of legal protections for plan sponsors offering lifetime income products on their defined contribution (DC) plan menus.

The annuity industry advocated strongly for this new “safe harbor,” as have some advisers and plan sponsors. Their argument was that plan sponsors often hesitate to offer lifetime income products within DC plans due to concerns that an insurer might not be able to meet its financial obligations at some point in the future. Given the fiduciary duty under which plan sponsors operate, they fear this could result in the employer being held liable for paying an outstanding annuity, and possibly being sued by plan participants.

Experts say the SECURE Act safe harbor will go a long way toward assuaging these fears, but they also note the question remains whether plan participants will embrace annuities. Indeed, some DC plans already offer various forms of annuities, none of which have proven to be popular.

Annuity Misconceptions Are Hard to Undue

Sheryl Moore, president and CEO of Moore Market Intelligence and Wink Inc., says participant’s hesitancy about annuities is in large part tied to the traditional media’s negative perception of annuities, which is itself tied to a lack of quality sourcing and the inherent challenge of conveying information about complex financial instruments in short pieces of content.

“As you know, the way stocks and mutual funds are sold on Wall Street works is that the sales person is either paid a flat fee or is paid an annual amount based on the assets, based on the AUM,” Moore says. “Annuities are different. The key difference is that most annuities are sold by commission, and the vast majority of annuities are paid one single commission at the time the product is sold.”

According to Moore, members of the public and financial professionals look at this simple fact about how compensation is organized and draw the false conclusion that annuities as a whole are not consumer friendly.

“A lot of registered investment advisers and broker/dealers take the position that annuities aren’t consumer friendly because they pay a commission of maybe 5%, while a mutual fund only takes 1% of AUM annually,” Moore says. “In reality, if you hold that mutual fund for 10 or 20 years, you will end up paying a lot more in fees to the mutual fund company than you would have paid as part of the initial 5% commission.”

Moore says there have been some attempts by the annuity industry to get around this problem, for example by trying to popularize trail commissions, where the salesperson gets a lesser amount or even $0 up front, but then they get an annual payment based on the account value of the contract for the life of the contract.

“This may be a better approach, but communicating this kind of information gets very technical, and again the media doesn’t really focus on these things,” Moore explains. “Many reporters are happy to hear from the stock and mutual fund salesmen, who talk about annuities not being consumer friendly relative to the stocks and mutual funds they sell.”

Sri Reddy, Principal’s senior vice president of retirement and income solutions, says that in his experience, the No. 1 thing people get wrong about annuities is to say that annuity customers are investors.

“They are in fact savers who we are helping to invest so they can address inflation and participate in the growth of the economy,” Reddy says. “This distinction is significant. It means that our customers display very different behaviors versus what Wall Street or academics say is the optimal course for investors. Annuity purchasers are people looking for peace of mind. They want to participant in gain without losing big. They also don’t want choppiness.”

Another entrenched misunderstanding that will need to be addressed is that annuitization is an all-or-nothing game.

“It is really not that at all,” Reddy says. “ That’s not an outcome that anyone in our organization would promote.”

What Might Does SECURE Act Mean for Lifetime Income?

Contemplating these issues as they relate to the SECURE Act’s passage, Yaqub Ahmed, head of defined contribution and insurance/sub-advisory for Franklin Templeton Investments, and Drew Carrington, head of institutional defined contribution at Franklin Templeton, say advisers are in a great position to help solve some of these perception challenges.

“With the SECURE Act, we may start to see more plan sponsors moving into this area where beforehand they were reluctant,” Carrington says. “When we ask plan sponsors, we hear consistently that an enhanced safe harbor would encourage them to offer lifetime income solutions. Now we have that safe harbor, and we will have to see whether there will be real movement or activity in these areas. We’re looking forward to rolling up our sleeves and getting busy.”

Ahmed recommends that, as advisers talk to people about lifetime income, it’s going to be important to help them think about their full financial picture. Also important will be helping people make sense of the mandatory lifetime income projections that are to be included in certain plan statements being sent to participants now that the SECURE Act has become law.

“Something we need to be aware of is the potential for sticker shock,” Ahmed says. “Participants may feel that they have generated a significant lump sum, but when they see that amount translated into a lifetime monthly income stream, they can be discouraged. We need to provide them with actionable steps to take and help them improve their financial outlook.”

« The Year in ERISA Litigation