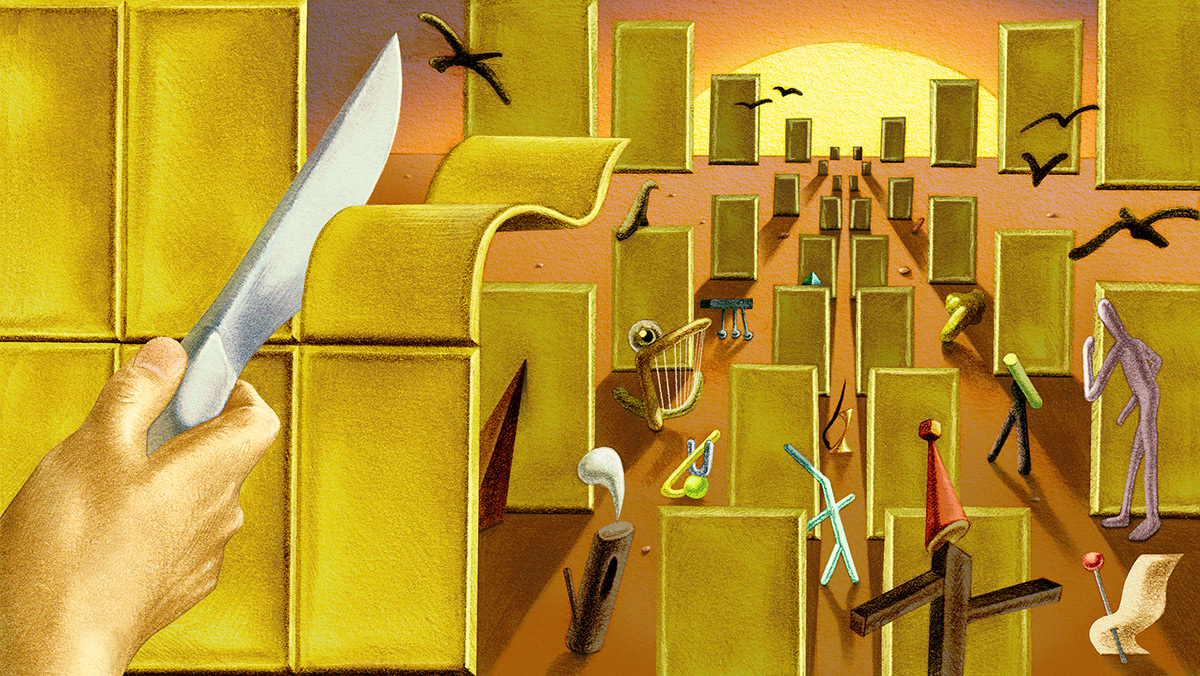 In 2022, as stock markets nosedived, inflation hit fresh highs and expectations for economic growth declined, many investors were reminded of a risk they face that tends to be forgotten during the good times: How will they make their money stretch over a longer life span, and potentially with a much higher cost of living than expected?

Over the past 40 years, as defined contribution plans replaced defined benefit plans, individuals were asked to shoulder their own investment and longevity risk. They were left to solve for retirement income by themselves, relying on market infrastructure, tools and support that has traditionally been focused on the accumulation phase.

Joe Boan, a veteran of the retirement industry and managing director of distribution and business development for Annexus Retirement Solutions, says the industry is at an income inflection point.

“As an industry, we have been trying to solve the guaranteed income problem with little success,” Boan says. “If we really want to drive better participant outcomes, then we need to accept that the reality is that people want income. That is what the desired outcome should be.”

Progress has been made, sources agree, but survey research shows this vision is still a long way from reality. Today, some 85% of DC plan participants wish their employer’s retirement plan had an option to help generate income in retirement. Meanwhile, eight in 10 plan sponsors agree that participants need in-plan income options, according to Greenwald Research’s 2021 In-Plan Insights Program.

Overall, 75% of participants prefer income stability over principal preservation, according to research conducted by the Employee Benefit Research Institute in 2020. Yet only about 10% of company-sponsored plans offer annuities.

Boan and others say this is changing, though, and that retirement income’s moment may have finally arrived. Slowly but surely, more income options by more providers are being offered inside company plans. This represents an evolution in the industry and, as some have pointed out, a transformation of 401(k)s from saving vehicles into retirement income plans.

Wade Pfau, a professor at the American College of Financial Services and the author of “The Retirement Planning Guidebook,” says the passing of the SECURE Act in 2019 was a turning point for income.

“With the SECURE Act, we are seeing more options developed that are focused on retirement income and not just the accumulation phase,” he says. The law provides “safe-harbor” protections for companies that offer annuities inside retirement plans. In 2022, a bill was re-introduced that would help even more employers benefit from the safe harbor.

“Before, an employer plan was taking on a lot of risk if they offered an annuity. It’s a good development that employers can now provide retirement income options without taking on a whole new level of responsibility,” he says. “Effectively, plans can offer approaches more aligned with defined benefit pensions once again, instead of defined contribution.”

Pfau’s recent research has been focused on four retirement income styles he has identified:

Pfau’s research shows that only a third of the population has a retirement income style that resonates with the total-return approach, though it is the most popular with advisers.

“If that’s the only option that a 401(k) plan offers, it’s an option that only appeals to about a third of the population,” he says.

Individual adviser commission structures have played a role over the long term, too, putting the emphasis on accumulation instead of decumulation. Fee structures based on assets under management incentivize investment managers to keep as much as possible in the portfolio. If advisers sell an annuity to generate retirement income, that potentially damages the adviser’s practice by lowering AUM, Pfau notes.

Now, however, annuity providers are offering fee-based annuities that allow investment managers to earn compensation on assets held within an annuity.

“If I’m managing $1 million for a client, and I charge a 1% fee on that, I can now also charge that 1% fee on the value of the annuity,” Pfau explains.

Other initiatives show what Pfau describes as a “slow evolution” of the market to meet unaddressed needs around advice, education and structures to support decumulation and retirement income. They include new industry consortiums and a research initiative by the Organization for Economic Cooperation and Development focused on how to improve the certainty of income. The OECD has also issued a formal recommendation for DC plans to include lifetime incomes by default by pooling longevity risk among participants.

TIAA, as another example, is working to educate the public, advisers and plan participants about their options to secure guaranteed lifetime income. A provider of in-plan annuities, it published a paper in June 2022 about them called “Separating facts from perception: The valuable role that in-plan annuities can play in retirement SECURE-ity.”

Tamiko Toland, head of lifetime income strategy and market intelligence at TIAA, says the approach to income should be fundamentally different than the way the industry has traditionally viewed accumulation.

“’People need an income strategy,” Toland says. “We want people to stop thinking that if they have a certain amount in the bank, they’ll be OK. With the swings of the market, a systematic-withdrawal strategy isn’t safe. We are in the middle of a major evolution of the 401(k). It was never designed to replace a pension. We are seeing a technical and philosophical retooling of the 401(k) to meet that purpose.”

In 2018, TIAA launched RetirePlus, a way for plan sponsors and consultants to create models that include guaranteed income investments within a target-date-like structure. This year, RetirePlus surpassed $10 billion in assets, the company says. Now TIAA is offering guaranteed lifetime income solutions to the corporate 401(k) retirement market.

Another provider of an income approach is Annexus. It has created a product that works the same way a traditional target-date fund would work, except that it is combined with a group fixed annuity. State Street Global Advisors will manage the solution’s underlying assets and provide the index for the group fixed indexed annuity. Annexus’ Boan notes that, instead of owning equities and fixed income in a target-date fund, participants own equities, fixed income and shares of a group fixed annuity.

What’s the vision for those who want to see more focus on decumulation? For Pfau, the vision is for people to have options that fit their retirement income style, regardless of which style they have.

Boan would like to see retirement income solutions become mainstream and used as defaults in plans.