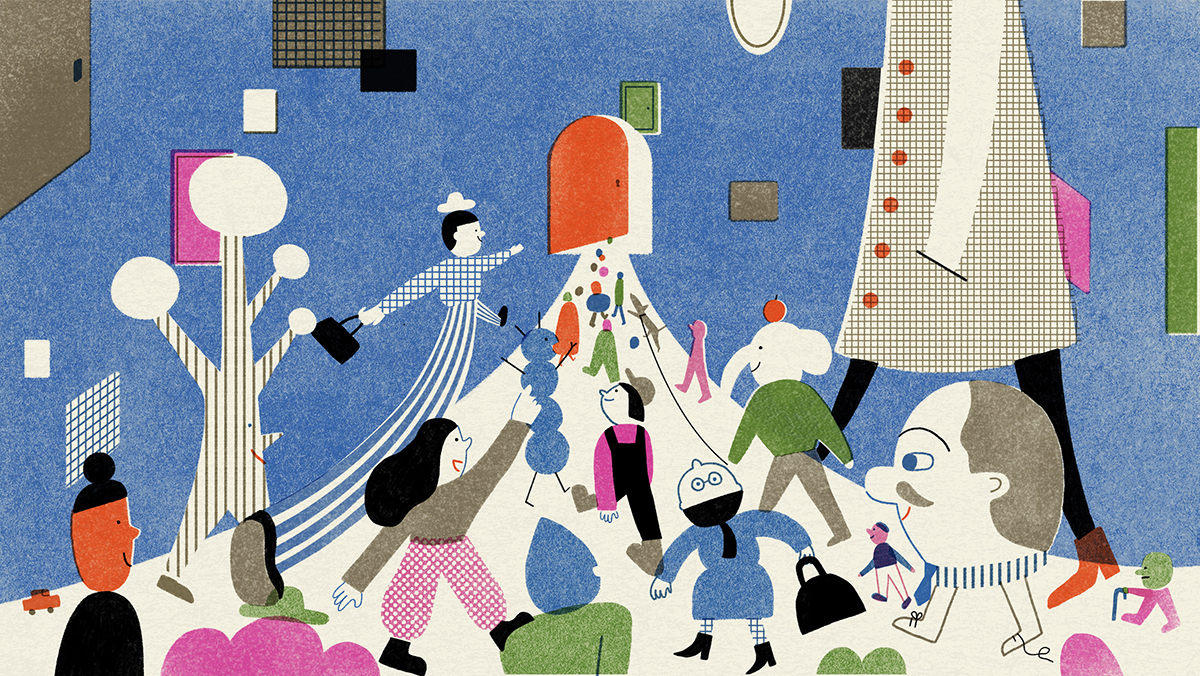 The May edition of the 2022 PLANADVISER Practice Progress webinar series tackled critical questions on the topic of firm culture—what it is and what it takes to build a positive and productive environment for both staff and leadership.

The webinar presented perspectives from three of this year’s PLANADVISER Retirement Plan Adviser of the Year finalists. The second interview of the webinar featured Lisa Buffington, retirement services vice president at Marsh & McLennan Agency in New England, who discussed the importance of mentorship to a practice’s current and future success.

Before her role at MMA, Buffington held a number of roles at Prudential Retirement for about 27 years, Buffington said. As she made her transition from Prudential to MMA, she had several good mentors to learn and observe from. In fact, she said, mentorship was instrumental in her early success.

“In the course of my 27 years in this industry, I’ve had a number of great mentors and advocates who have supported me throughout the years,” Buffington said. “I highlight [former MMA Managing Director] Bob Clark, specifically, because he was one of the key individuals and sources of influence, helping me make that conversion from the provider side of the business over to the financial advisory side of the business.”

Having worked with many leading advisers in the retirement space, Buffington said, she was able to observe and leverage the great relationships she had with Clark and his team. He saw something in her and thought it would be a great opportunity to add her to the team at MMA.

Some Keys to Mentorship

Now, when she talks to mentees, Buffington thinks back to those who have supported her throughout her own career and strives to emulate their example. She believes the strongest mentors and mentees represent individuals who do not allow their leadership and influence potential to be limited by their title or inability to hold a corner office role. The strongest and most influential leaders (as mentors and mentees), she said, hone their talents and harness their passion and motivation to make a difference.

When an adviser is looking for a mentor, she recommends that advisers identify someone who has been a key source of influence; often, one does not have to look far to find great sources of support.

“I think about ‘who are those advocates?’ Those people that you think could serve as your champions,” Buffington said. “It is important to find the mentors that really believe in your cause. They are going to be in tune with what you bring to the table relative to your strengths and your skillset. They are aware of the areas where you serve as inspiration to others.”

Those interested in “raising their hand” to become a mentor should know there are mutual benefits that can be achieved when the relationship is approached in this manner, Buffington said. Success comes when both parties come to the table intentionally and with a clear understanding about what they want to accomplish together.

“Mentors really stand to gain just as much as they are giving in terms of advice, guidance, learning and sharing to the mentees,” Buffington said. “I can’t say enough about what I’ve learned from the mentees that I have worked with. It’s a valuable experience when it’s approached that way.”