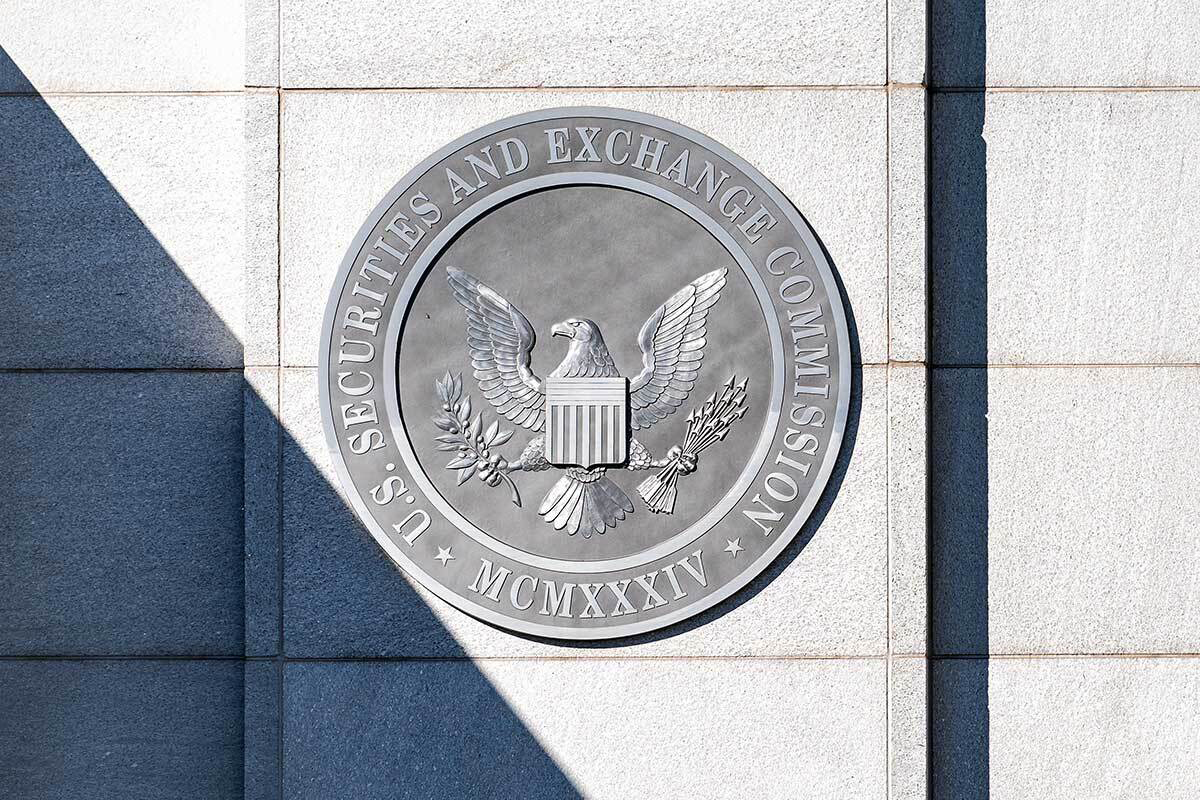 The U.S. 5th Circuit Court of Appeals recently handed down what sources call a major decision that could significantly affect the enforcement operations of the Securities and Exchange Commission.

Specifically, the 5th Circuit vacated a ruling by an internal SEC administrative law judge in a matter known as Jarkesy v. SEC. The appellate ruling states that the SEC’s in-house adjudication of fraud claims it brought against a financial professional named George Jarkesy violated his constitutional rights.

However, experts say, more important than the outcome in Jarkey’s individual case is the way the 5th Circuit structured its ruling. In its order, the split 5th Circuit panel broadly rejects the status quo that, over the past decade, has seen the SEC conduct entirely internal adjudication of cases in which the regulator is seeking disgorgement of assets and the payment of punitive fines by market participants.

The ruling holds that the SEC’s in-house adjudication of Jarkey’s case violated his Seventh Amendment right to a jury trial. It further holds that Congress unconstitutionally delegated legislative power to the SEC “by failing to provide an intelligible principle by which the SEC would exercise the delegated power,” in violation of Article I’s vesting of all legislative power in Congress. Finally, the ruling declares that statutory removal restrictions on SEC administrative law judges violate the Take Care Clause of Article II of the U.S. Constitution.

If the case is not successfully appealed, sources say, the current administrative law system created for the SEC by the Dodd-Frank Act may be dramatically curtailed.

The Nature of the Jarkesy Case

As summarized in a “friend of the court” brief submitted to the 5th Circuit by libertarian think tank the Cato Institute, prior to 2010, the SEC could use its in‐​house courts to pursue punitive sanctions against only registered market participants. With the passage of the 2010 Dodd‐​Frank Act, Congress specifically authorized the SEC to seek penalties against “any person” through its internal administrative proceedings.

George Jarkesy was among the first targets of this enhanced authority, the Cato Institute says. According to case records, in early 2007, Jarkesy, at the time a well-known syndicated radio program host, undertook the management of several investment funds. The hedge funds suffered losses during the 2008 market collapse, and the SEC subsequently launched an investigation into Jarkesy’s representations and management of the funds. After a substantial investigation, the SEC alleged that Jarkesy had violated federal securities law. Exercising its Dodd‐​Frank authority, the SEC elected to prosecute the case through its in‐​house administrative law system.

Eventually, after years of administrative procedure and debate, the SEC ruled against Jarkesy and imposed on him a lifetime ban on employment in the securities industry. It also leveled a $350,000 fine against Jarkesy.

This chain of events led Jarkesy to challenge the SEC’s ruling, first in District Court and then before the 5th Circuit. In arguments backed by the Cato Institute’s brief and others filed by parties that include the billionaire investor Mark Cuban, Jarkesy contended that the SEC’s in‐​house proceedings violated his due process guarantees and his Seventh Amendment right to a trial by jury.

The friend of the court briefs broadly argue that Congress acted unconstitutionally when crafting the relevant portions of the Dodd-Frank Act, and they call on the 5th Circuit to restrict the SEC’s ability to pursue disgorgement and fines via its internal administrative law system. According to sources, the 5th Circuit ruling deals a major blow to the SEC and its Dodd-Frank authority in this sense, although appeal of the case to the Supreme Court is highly likely and could ultimately deliver a different outcome.

Perspective on the 5th Circuit Ruling

Another party to have filed a friend of the court brief—in legal terms, an “amicus curiae” brief—is the New Civil Liberties Alliance, a public policy and advocacy organization that bills itself as a nonpartisan, nonprofit civil rights group dedicated to protecting constitutional freedoms from violations by regulatory and administrative bodies in the federal government.

Speaking with PLANADVISER about the case, Rich Samp, NCLA senior litigation counsel, says the ruling is a “very big deal” for the SEC and those it regulates.

“The opinion, basically, turns the clock back 10 years,” Samp says. “To be clear, the SEC will continue to be able to rely on internal proceeding if they are merely trying to ban someone from the industry or to halt a particular bad behavior. That will still happen internally. But, if they are trying to get people to pay fines and disgorgement, they will basically now have to go into the federal courts for trial.”

Samp emphasizes that his organization does not know, nor does it take a stance on, the specific issue of whether Jarkesy violated the law in his operation of the hedge funds at the heart of the case. Rather, the NCLA sees this as a broader constitutional issue.

“We support the SEC’s mission as a market regulator,” he says. “This is about ensuring that the right to a jury trial, when appropriate, is protected. I understand that there are people on the consumer protection front who worry that this will make things more difficult for enforcement authorities, both inside the SEC and at other federal agencies with similar administrative law powers delegated by Congress. That is something to consider.”

Samp says it is generally true that it will require more time and money from the SEC to achieve its enforcement goals via federal court proceedings, but he believes that’s not necessarily a bad thing if it means people’s constitutional rights are being protected. In addition, he says, the fact that the SEC’s administrative law judges have sided so frequently with the arguments made by the SEC’s enforcement staff raises genuine questions about the fairness of the current system.

“In our brief, we took the position that getting an injunction against bad apples and halting them from operating in the financial industry is more important than bleeding them dry of their money,” Samp says. “Again, nothing in this decision will prevent quick adminstraive injunctive relief that stops bad actors from continuing their allegedly malicious or fraudulent activities.”

Thoughts From a Concerned Observer

Micah Hauptman, director of investor protection at the Consumer Federation of America, calls the 5th Circuit’s ruling “concerning,” and he too expects the SEC will seek an en banc rehearing of the case. Failing success on that front, he sees a Supreme Court appeal as likely.

“If the decision is upheld, I am concerned that it could significantly curtail the SEC’s enforcement of the securities laws,” Hauptman tells PLANADVISER. “Specifically, if upheld, the decision could severely limit the SEC’s ability to protect investors from fraud and other abuses. To what extent would depend on how broadly the decision is construed.”

According to Hauptman, if the SEC’s ability to bring enforcement actions before administrative law judges is broadly limited, the SEC would likely bring fewer cases, due to resource constraints or other strategic or practical considerations.

“To the extent the SEC brings fewer cases generally, that could send a message to market participants that they are more likely to get away with wrongdoing,” he proposes. “In other words, the deterrent effect of potential enforcement could be compromised, which could undermine compliance with the federal securities laws. In short, if the decision stands, it could alter incentives both for the SEC to bring important cases and for market participants to comply with the law.”

Hauptman says it is important to qualify all of these points, because there are still a lot of unknowns, including whether the decision will stand and, if so, what the particular implications of the decision could be.