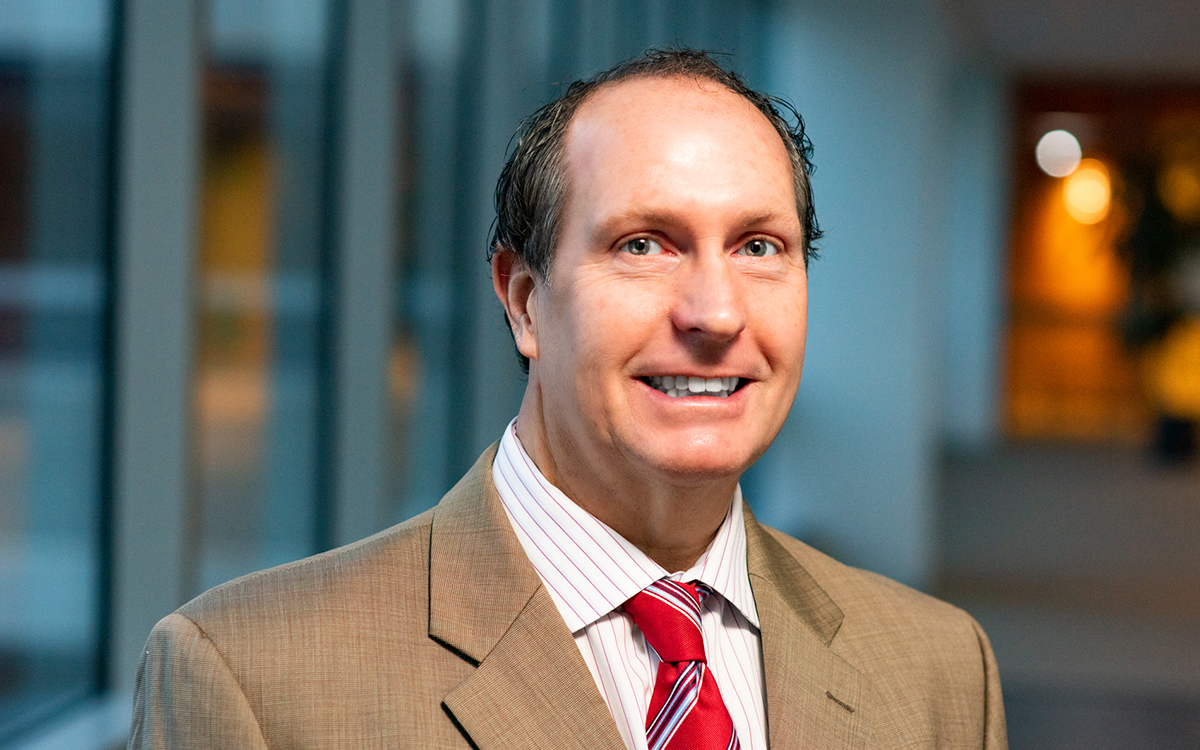 Just when the award was announced, the practice’s broker/dealer (B/D), Telesis, was sold to NFP, and, shortly thereafter, Connell joined Sikich’s retirement plan services division as a partner.

“I met with the retirement plan practice leader, and she was going to allow us to continue doing the things we enjoyed doing,” Connell recalls. “That was really getting to know participants and being heavily involved in education. We like to focus on the participant experience and deliver education in a unique way. With the move to Sikich, it also became clear that we would not have to worry about how large we would get.”

When Connell first joined Sikich, he worked with one relationship manager. Today, he works with another adviser and four administrative support people. In 2014, Connell served 29 plans with $400 million in assets under advisement (AUA), and he has since grown that to 57 plans with $1.3 billion in AUA. He attributes the growth to being part of a larger company, and to the fact that many of his clients have been acquired by larger companies.

Connell says he has maintained the same focus since he was president of Retirement Plan Partners.

“We have been a hands-on team from day one,” he says. “I still do 100 employee meetings a year and make sure they have several points of contact.”

Connell says his service model has likewise not substantially changed in the past six years.

“We have expertise in all aspects of plan design and operations: payroll, compliance testing, retirement readiness, financial wellness,” he says. “We offer complete services to plan sponsors, helping them manage all aspects of their plan, via an a la carte menu. In particular, our clients appreciate the one-on-one meetings we offer to participants. They realize we offer the same quality of service and attention to participants, whether they are just starting out in their career or they are someone with millions in their account.”

Connell says that when he joined Sikich, he created the tagline, “Building successful futures, one employee at a time.” Plan sponsors respond well to this framework, he says.

“We want employees to feel they have a trusted team they can go to anytime,” Connell adds.

Connell says he continues to have strong relationships with strategic partners and that he greatly values how much they help advisers, sponsors and participants.

“We view them as true partners,” he says. “There are so many great resources within our industry. We make it a point to reach out and communicate with them on a daily basis, as they continuously roll out new services for adviser firms. We have remained independent, and those partners bring great value to us with their useful tools and communication pieces.”

While Connell’s vision and strategy have remained largely the same in the past six years, he says the industry has changed considerably.

“The industry has gotten smaller in terms of the number of partners we work with,” Connell says. “There have been so many mergers among recordkeepers and third-party administrators [TPAs]. As well, a lot of advisory practices have combined on a national level.”

While fee compression is weighing heavily on many retirement plan practices, Connell says this has not been an issue for him, due to the quality of service he has continued to offer.

“We have always been competitive in that sense,” he says.

Connell applauds the use of smartphones and other enhanced electronic methods to deliver tools and information to participants, particularly via text messages, and he says he hopes more tools are created to get participants to stay engaged.

He says he is also encouraged by sponsors embracing holistic financial wellness programs.

“I do think participants appreciate tying in their retirement savings with their own personal situation,” Connell says. “Folks really want to build a financial road map for themselves. However, the whole process of helping people figure out a budget and how much they are spending is still evolving. We are just at the beginning of this process. We have a long ways to go to make it common among every employer.”