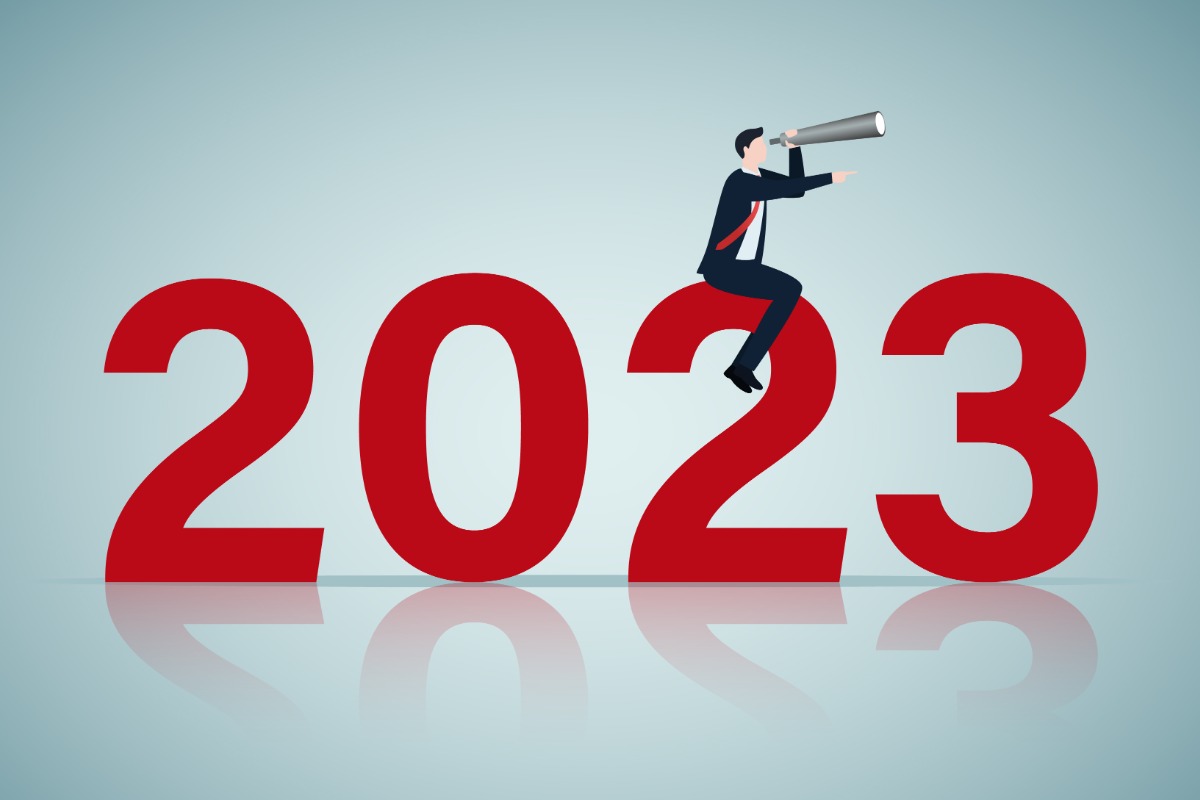 Crossmark Global Investments CIO Bob Doll has weighed in with his 10 market predictions for 2023, including a “shallow recession” spurred in large part by the Federal Reserve’s quest to tame inflation.

In his annual predictions, Doll said the main focal points for 2023 will be the Fed’s monetary tightening policy, along with corporate earnings. He predicts economic weakness will come in part from the delayed impact of the Fed raising rates in a relatively short period of time last year, along with the likelihood of further hikes to 5% or more for the balance of 2023.

“We acknowledge that the Fed could blink and acquiesce to a 3-4% inflation ‘for the time being,’ in which a soft landing might be possible,” Doll wrote. “But if the Fed insists on their 2% target, a recession is almost inevitable.”

Doll does see inflation declining “substantially,” but not to the 2% target being sought by the Fed over the long run. Despite the likely impact of higher interest rates, he sees the recession as mild due to “the cash on corporate balance sheets, a reasonably healthy corporate sector, and a relatively stronger banking system.”

In 2022, everyday 401(k) and 403(b) savers saw portfolio declines of 21% or more, according to some measures, as both stocks and bonds had negative returns for the first three quarters. Meanwhile, retirement plan withdrawals have hit their highest level since 2004, as workers seek to manage rising costs, Vanguard said in November.

Doll predicts the “lows of last October” for stocks to return this year due to economic growth fears, talk of recession and negative earnings revisions. Bonds, however, will rally during this period, he said, with the potential for a reversal later in the year as prospects pick up for 2024.

He believes corporate earnings will be revised downward as revenue growth slows and operating leverage puts pressure on profit margins.

Doll also weighed in on international trends, as well as politics, including a prediction of a double-digit field of U.S. presidential candidates as the Biden administration moves into its third year.

Last month, Doll gave himself a 7.5 out of 10 on his investment predictions for 2022. He said that was roughly in line with his long-term average of 7.0 to 7.5 out of 10.
Tagged: Equities, Fixed income, Investing, Investment analytics, Investment Managers, Markets

« Gallagher to Continue Push Into Retirement Advisement in 2023