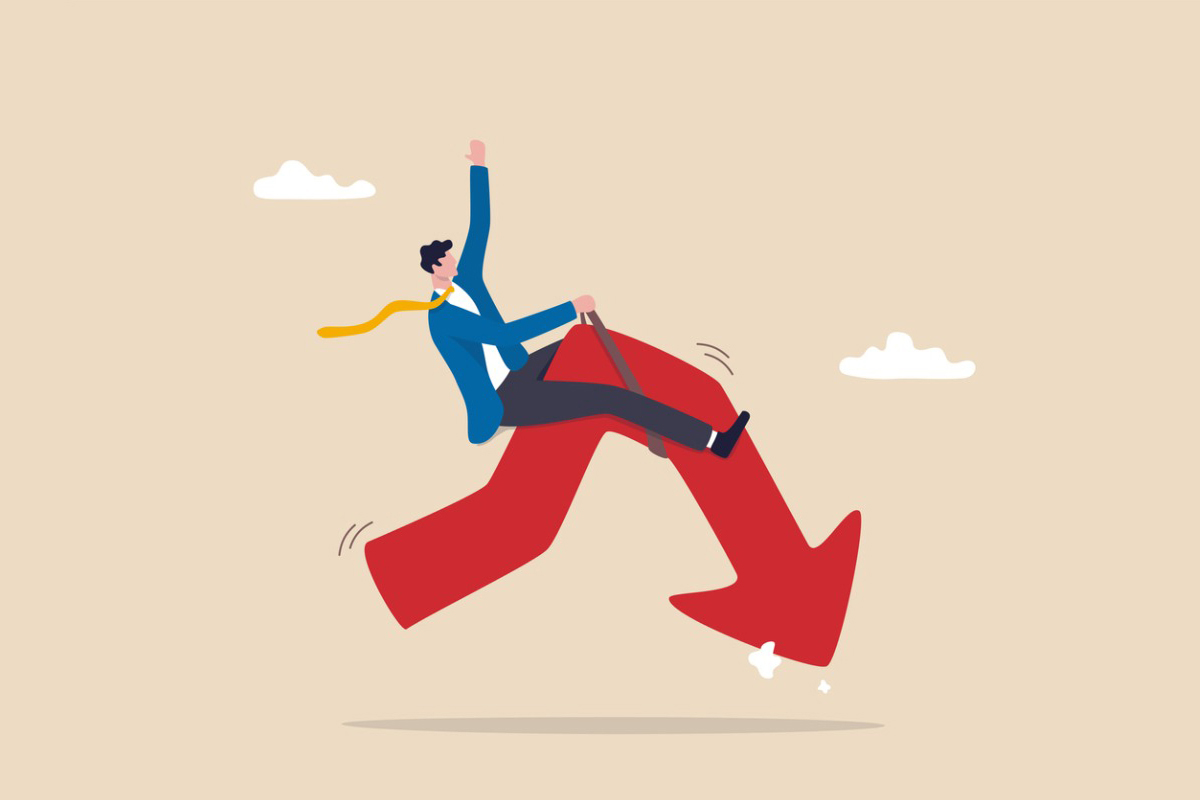 Recent market volatility contributed to at least a 21% drop in the average retirement account over the last year among 35 million of Fidelity Investment’s retirement plans, the country’s largest recordkeeper said Thursday.

Despite the sharp drops in balances, retirement savers in large part stuck to their savings plans or even boosted them, with the vast majority of workers (86%) keeping their contributions unchanged and another 8% increasing contributions, Fidelity said. Savings rates, which include both worker and employer contributions, held steady at 13.8%, down just slightly from 13.9% in the prior quarter (data from Q3 2021 was not made available).

“The market has taken some dramatic turns this year, including the best month this past October since 1976,” Kevin Barry, president of Workplace Investing at Fidelity Investments, said in a press release. “Retirement savers have wisely chosen to avoid the drama and continue making smart choices for the long-term.”

The view into Fidelity’s retirement savings pool shows that despite large drops in account balances, most participants have not responded with changes to their savings defaults or asset allocations. Only 4.5% of 401(k) and 403(b) savers made asset allocation moves, slightly lower than 4.8% from a year earlier. Of those that made changes, the top change involved shifting savings to more conservative investments (29%), Fidelity said, with other moves including a shift to equity or a more blended mix of investments that would include target date funds.

The market volatility provides a moment for plan advisers to help sponsors message to participants about the importance of long-term saving, Samantha O’Neil, Fidelity’s head of workplace inclusion, insights, & marketing, said in an emailed response.

“For plan participants, our most important role is to be a calm voice in what can feel like a tumultuous storm of market volatility. As such, we validate participant’s potential unease and remind them that market swings, while uncomfortable, are common,” she said. “We caution that attempting to time the market can increase risk and we counsel that, if a participant already has a solid financial plan in place, sticking to it is usually the best choice. Some of our most popular Fidelity resources encourage participants to take control through self-education about normal market fluctuations over the investors’ lifetime.”

IRAs were a growth area among Fidelity participants, reaching 11.2% year-on-year growth at 13.2 million contributors. Growth was largest among young upstarts, with Generation Z IRA accounts jumping 83% this year compared to last and Millennial accounts going up 25%, Fidelity said. Recent research from researcher and consultancy Cerulli Associates noted that wealth among these two younger generations is rising at a faster pace—25%— than Generation X and Baby Boomers.

Fidelity’s Barry also spoke in the release to the importance of retirement savers not leaving behind savings plans when they change jobs. Just last month, the Boston-based firm joined with Vanguard and Alight to create a consortium to tackle the issue of “cash-out leakage” from participants leaving behind small retirement accounts. The recordkeepers joined with the Retirement Clearinghouse to create the auto-portability service, which will be a nationwide digital hub connecting workplace retirement plan recordkeepers and plan sponsors.

“One additional way to increase retirement security for Americans is by addressing the other end of the spectrum—those millions of workers who change jobs and leave behind low retirement balances,” Barry said. “Auto-portability can play a crucial role in increasing retirement security for these Americans by automating the movement of an inactive retirement account seamlessly into the active account of a new employer’s plan, potentially preserving trillions of dollars in future savings.”

The research firm Capitalize said in a May 2021 report that about 24.3 million 401(k) accounts have been abandoned, leaving an estimated $116 billion in returns a year unrealized.

« Subpar Technology Could Steer Clients Away from Advisers