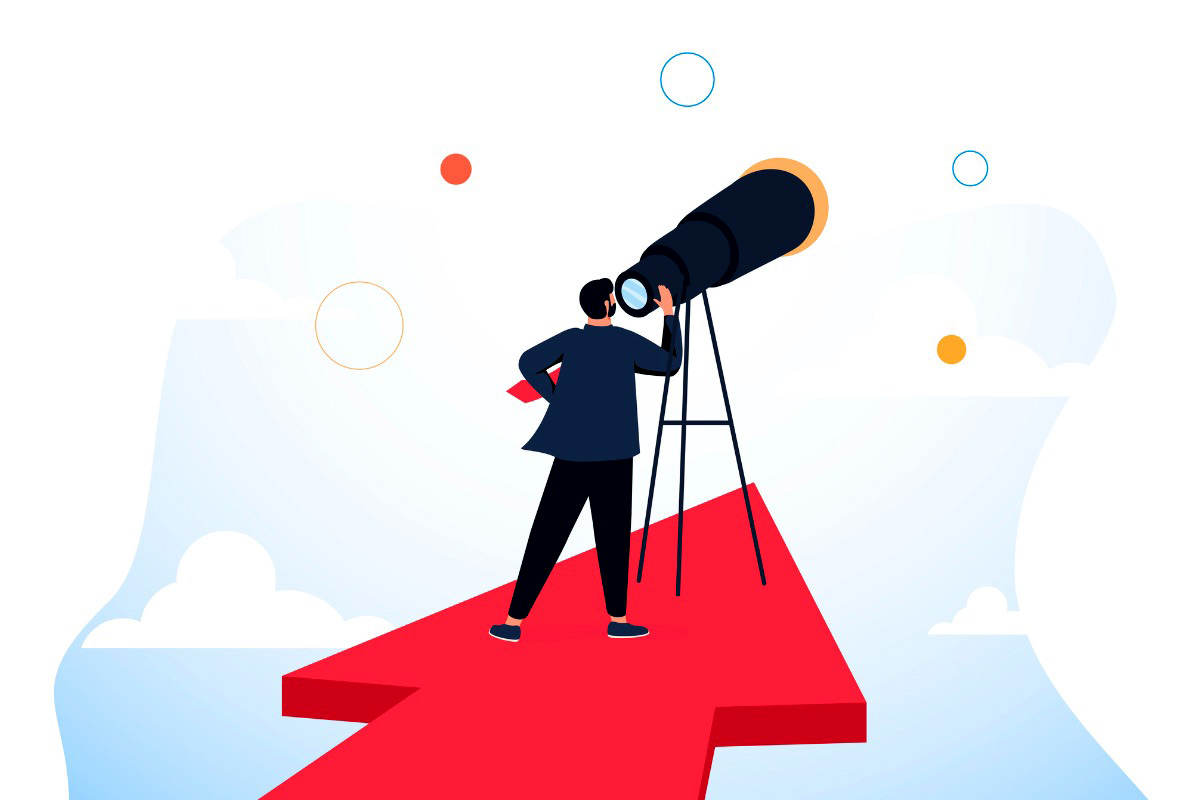 Bob Doll, the CIO of Crossmark Global Investments, said 7.5 of his 10 investment predictions for 2022 came true in giving the results of his annual forecasting.

Doll’s grade matched Crossmark’s long-term average of 7.0-7.5 in more than 30 years of tracking, he wrote last week. The results came amid what Doll called a “year for the history books,” with stocks and bonds both declining for each of the first three quarters for the first time in 50 years.

“The rise in interest rates and compression in equity valuations stemmed from the worst inflation in 40 years, even as earnings estimates improved for the first six months of the year,” Doll wrote. “Volatility was high for both stocks and bonds, adding to the consternation.”

The 2.5 predictions Doll said he got wrong included:

On the other side of the ledger, Doll accurately predicted that:

Doll will be chiming in with his 2023 outlook on December 30, he said in the note. The big question he’ll be addressing is whether the U.S. experiences a recession, but either way, Doll says, “earnings estimates are too high, which probably puts a lid on significant upside to equities.”