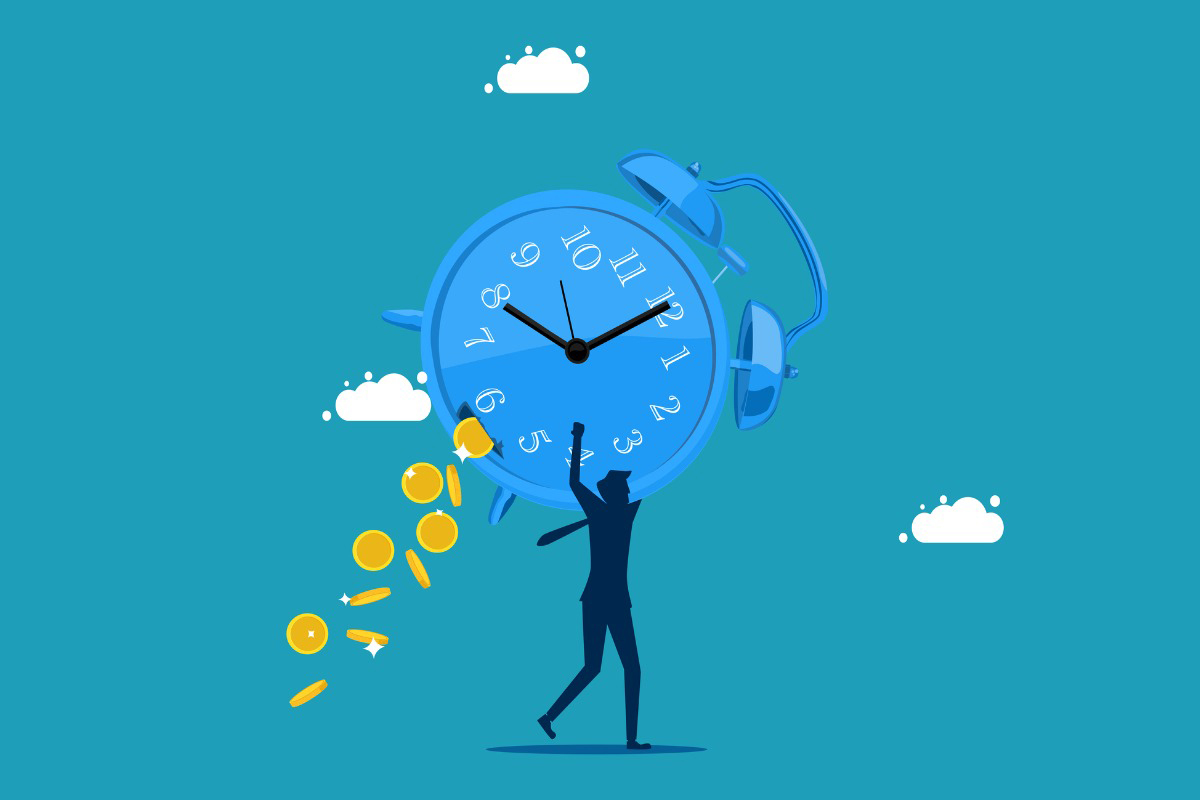 The latest long-term Social Security projections from the Congressional Budget Office say the federal government may not be able to meet the full amount of scheduled benefits as early as the next decade.

In the report released Friday, the bipartisan federal agency said that two trust funds used to pay for Social Security and payroll taxes will be depleted by 2033, resulting in a 23% cut in planned benefit payments in 2034.

The budget forecast comes even as Congress weighs the passage of retirement policy known as SECURE 2.0 in an omnibus spending package expected to be voted on this week. The forecast adds to retirement industry voices and surveys noting that current and soon-to-be retirees may face retirement income shortfalls, in part due to historically low interest rates, combined with rising inflation.

“It’s important that an adviser can have a conversation with a client about Social Security and fill in the different sources of retirement income to meet their goals,” says Mike Lynch, managing director of applied insights at Hartford Funds. “If things do go away and we get three quarters on the dollar from Social Security, then we want to have gone ahead and planned for it.”

Lynch says that the retirement industry may not know where Social Security is going to end up, but that the Social Security Administration itself has been very vocal in its funding concerns. Whether or not the federal government takes action, advisers should be helping plan participants be ready for the worst-case scenario, he says.

“Regardless of where Social Security ends up, we need to do much more than prior generations, whether that investing in an additional IRA or Roth IRA, or being diversified from a tax perspective,” Lynch says.

In 2034, the CBO projects revenues to equal 77% of the program’s scheduled payments, resulting in a 23% shortfall for retirees. The gap between scheduled and payable benefits would widen to 35% by 2096, and remain stable thereafter, according to the Washington DC-based agency.

Social Security is financed by payroll taxes and income taxes on benefits that are credited to two trust funds collectively known as the Old-Age, Survivors and Disability Insurance (OASDI) funds. The payroll tax is generally 12.4% of earnings up to a maximum annual amount, with workers and employers each paying half, and self-employed workers paying the full amount, according to the CBO. In addition to tax revenues, the trusts earn interest payments on the Treasury securities they hold.

The CBO said it expects real earnings—meaning adjusted for inflation—to rise in coming years, which would in turn mean larger payouts for initial Social Security benefits that are paid based on a person’s earnings history. This growth would be partially offset by a recent change in the age when people can receive 100% of their Social Security benefits, which was moved to 67 years old instead of 65 for people born after 1959.

Even with the offset, the CBO found that if Social Security benefits are paid out as scheduled, the program would increase from 5.0% of gross domestic product in 2022 to 7.0% in 2096, with revenues remaining around just 4.6% over the same period. That discrepancy would lead to a depletion of the trust fund coffers within the next decade—a potential hit to retirement income for tens of millions of Americans.

The CBO did give some options to push the gap out to 2096. The report said the federal government could “immediately and permanently” raise the payroll tax rates by about 4.9% to keep the trusts funded until near the end of the century, when the trusts would again face a gap. The government could also, the report said, implement an equivalent reduction in benefits, or do a combination of tax increases and benefit reductions.

Within the retirement industry, lifetime income annuities are often cited as a strong hedge against the potential of Social Security or other retirement savings falling short of expectations. On Tuesday, the annuities trade association LIMRA put out a survey showing that a plurality (49%) of annuity buyers will use the life insurance product to generate income either to supplement Social Security or a pension.

People generally buy annuities for income, expense management, asset accumulation and legacy focus to pass on to inheritors, according to the Windsor, Connecticut-based LIMRA.

Lynch of Hartford Funds, which is based in Wayne, Pennsylvania, says that while reports such as this from the CBO may be difficult to hear, it can help bring a positive outcome in the long run.

“Having some of this outside pressure is a good thing because it will bring more heightened awareness and focus on it for Congress to take action,” he says.