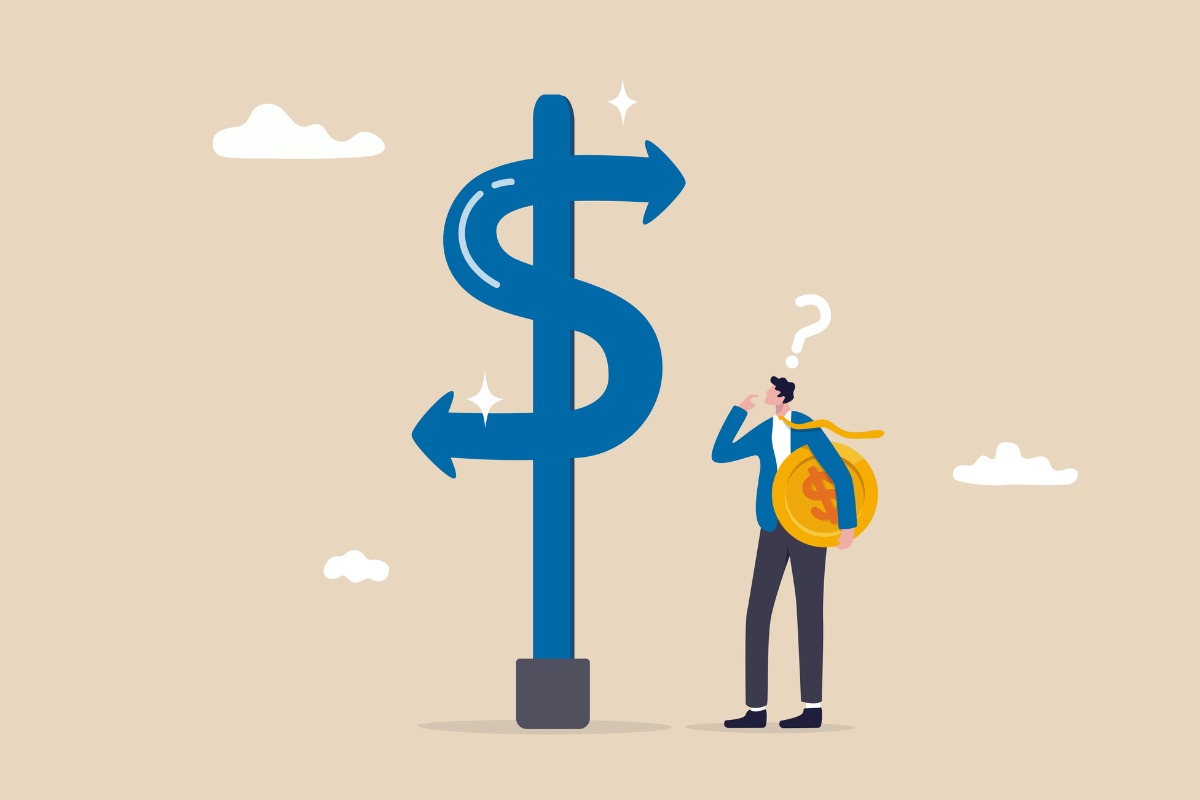 A boom in annuities driven in part by locking in stronger returns may be creating more interest from defined contribution plan advisers and sponsors, but is not necessarily translating to actual in-retirement plan uptake, according to new research and the DC plan head of a retirement plan advisory.

The higher interest rate environment, coupled with a search for safety, has fixed and indexed annuity sales booming among financial advisers and clients, researcher and consultancy Cerulli Associates said in research released Thursday.

There is not currently good data on the sales of in-plan annuities, which in theory provide a pension-like income for retirees within a 401(k) or other retirement vehicle, Cerulli’s Donnie Ethier, head of the firm’s wealth management practice, said in an emailed response. Anecdotal evidence shows the retail annuity boom is at least creating interest for retirement plans, he said.

“When we speak to advisers, some express interest, but many admit to not having made the recommendation or implementation,” Ethier said. “In the end, interest is growing, and I believe insurers are doing a relatively good job spreading the word and perfecting the positioning. Time will tell if adoption remains limited or gains greater acceptance.”

Annuity sales have been consistently breaking records this year as fixed-rate deferred and fixed indexed annuities provide both protection and strong returns due to higher interest rates, according to insurance association LIMRA. The trend has many reconsidering what some see as the future of retirement income, but others as a potentially complex and pricier way of locking in a guaranteed paycheck.

In practice, plan sponsors and advisers have been more aware of in-plan annuities after the regulatory environment became more permissive with the Setting Every Community Up for Retirement Enhancement Act of 2019, says Jennifer Doss, senior director and defined contribution (DC) practice leader at CAPTRUST Financial Advisors. That does not mean, however, that plan sponsors are asking for them specifically or implementing them once they hear about the offering.

“I wouldn’t call it high interest,” Doss says. “It’s higher than it was before, but I wouldn’t consider it a popular topic or something that we’re inundated with.”

Doss says their teams generally discuss in-plan annuities as part of a broader conversation about how to solve for retirement income options for participants. When they are discussed more seriously, it’s generally among larger retirement plans of $50 million in assets or more, Doss says.

“We go through a consulting process that is based on their needs, and ultimately a lot of times it lands with different options to solve for [retirement income] through different vehicles and solutions,” Doss says.

Options can include adding a managed account, providing financial advice options for participants or reviewing their target-date fund option to make sure it is right for people staying in the plan longer, she says.

In research put out in October, Cerulli addressed the disconnect between insurers selling annuities and plan advisers, noting “little overlap” between those who distribute annuities and those who service DC plans. The research showed that 48% of retirement plan advisers see “at least some value” in the in-plan annuity concept, while 31% saw “no benefit” and another 21% remained unsure.

Employee surveys about in-plan annuities does show that half would prefer a retirement plan mix of investment and income options like annuities, rather than traditional pensions or investments alone, according to a study from the Alliance for Lifetime Income’s Retirement Income Institute.

Ethier notes in his research that, while the current environment is creating demand, annuity providers should be cognizant of not engaging in a “rate war,” as over time the markets will stabilize.

“This means, despite renewed interest in the solutions and increasing sales, the challenges that insurers were facing prior to 2022 will persist,” he said.

Cerulli projects total annuity sales of more than $200 billion for each of the next five years, similar to sales achieved in 2021, the research said. Growth will be led by registered index-linked annuities, or RILAs, which are linked to a stock market index to provide chance for growth, but a cap on the downside making it potentially less volatile than a variable annuity. Boston-based Cerulli projects fixed annuities to be flat to down.

Doss, of Raleigh, North Carolina-based CAPTRUST, notes there are also many different types of in-plan annuity options, including through a Qualified Default Investment Alternative, a managed account or a TDF.

“We often forget that even within the in-plan annuity, there are many different ways to implement, depending on need,” she says.