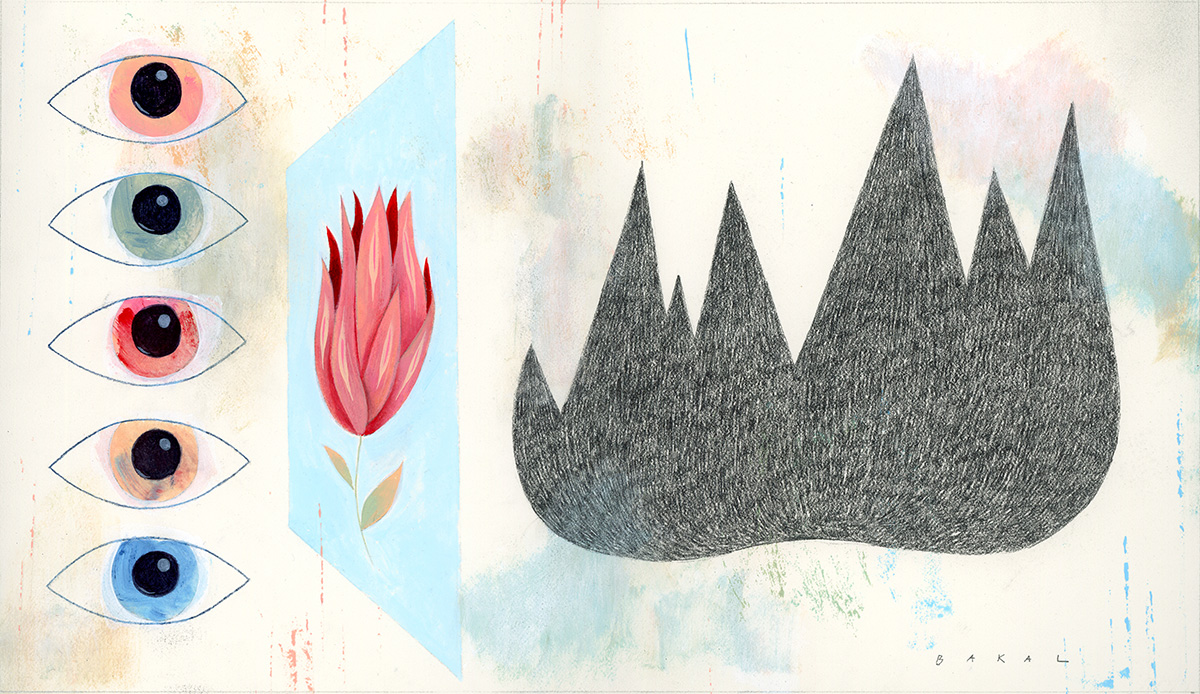 Social Security is an important part of retirement income planning, but the rules are complicated and misconceptions about the program can cause people to make decisions that may not be in their best interests. The 2022 Schroders U.S. Retirement Survey found that 32% of respondents plan to claim benefits before age 70 because they are concerned that Social Security will be depleted and/or stop making payments. They may end up with reduced payouts for life—especially if they claim benefits before their full retirement age—because they didn’t realize that Social Security benefits are not about to stop entirely. “That’s the biggest misconception,” says Joel Schiffman, head of strategic partnerships at Schroders.

Understanding these misconceptions can help plan advisers educate participants about key Social Security concepts that can affect their claiming decisions and their retirement savings goals—and ultimately their retirement security.

Addressing the following six misconceptions can help when planning education programs about Social Security for participants:

Believing that Social Security benefits will be discontinued. Every year, when the Social Security Trustees’ report comes out, the news is filled with headlines about the trust fund running out of money, which prompts some people to take benefits early because they worry they won’t get anything if they wait. That’s not what would happen, however.

Instead, if nothing changes by 2035, benefits would be slightly reduced but not eliminated. “If we hit 2035 and nothing has changed, that doesn’t mean benefits just stop being paid,” says Tim Steffen, director of tax planning, private wealth management, for Robert W. Baird & Co. “As long as there are people working and paying taxes into the system, there will be money to pay benefits of some kind. Social Security estimates that benefits would fall by 20%—but 80% of benefits is still a lot better than nothing.”

This is also assuming that Congress doesn’t make any changes before then, such as putting more money in the trust funds, increasing the payroll contributions, or increasing the full retirement age, says Schiffman.

Not recognizing the impact of claiming benefits early—or the benefits of waiting. Even though you can claim Social Security benefits as early as age 62, your monthly payouts will be permanently reduced by 25% to 30% from your full benefits. Some people need the money early—almost one-third of the respondents in the Schroders survey said they planned to take benefits before age 70 because they expected they would need the money sooner. But some don’t realize the benefits of waiting: Participants can delay receiving benefits until up to age 70, and monthly payments will increase by 8% for every year they wait past full retirement age.

Schiffman recommends reminding participants to review their Social Security statements each year, which shows the different monthly payout estimates based on the year they start claiming benefits. People can access their statement any time by setting up a MySocialSecurity account, which can happen at any age regardless of when they plan to claim benefits.

Thinking the full retirement age is still 65. For years, the age for receiving full Social Security benefits was 65. But that hasn’t been the case for a while. If you were born between 1943 and 1954, your full retirement age is 66, and the age gradually increases by a few months for every birth year, until it currently tops out at age 67 for people born in 1960 and later.

Also, if a participant is still working and is younger than full retirement age, Social Security benefits may be temporarily reduced if they earn more than a certain amount from working. However, after the full retirement age is reached, earnings won’t affect benefits.

“People do not understand the impact of their income if they are working in retirement, and we see an increasing number of people who want to work in retirement,” says Keri Dogan, senior vice president of retirement income solutions for Fidelity, which recently launched a personalized Social Security benefit calculator.

Not realizing that the Medicare age is still 65. “If you’re retired, you need to apply for Medicare at 65, even if you choose to delay Social Security to age 70,” says  Steffen.

Unless the beneficiary or spouse are still working and have health insurance from a current employer, they need to sign up for Medicare at age 65 or be subject to a late enrollment penalty. If the health insurance is from an employer with fewer than 20 employees, participants may still need to enroll in Medicare at 65 to avoid coverage gaps. More information about the Medicare enrollment rules can be found online.

Most people don’t pay a premium for Medicare Part A because they or their spouse paid Medicare taxes from working for at least 40 calendar quarters (10 years). But most people will pay $164.90 per month for Medicare Part B in 2023. High earners pay more. Single people with a modified adjusted gross income as of the last tax return on file (generally 2021 for 2023 premiums) was more than $97,000 if single, or $194,000 if married filing jointly, they must pay a high-income surcharge, called an “income-related monthly adjustment amount,” that boosts monthly premiums to $230.80 to $560.50 in 2023, depending on income. Withdrawals from tax-deferred retirement savings are included in the adjusted gross income calculation—which can be one reason to consider saving some money in Roth accounts.

If income has changed since the last tax return on file because of certain life-changing events, such as retirement, divorce or death of a spouse, you can request the Social Security Administration to base premiums on more-recent income and reduce or eliminate the surcharge.

If a person’s “combined income,” which includes adjusted gross income, plus nontaxable interest and half of Social Security benefits, is from $25,000 to $34,000 for single filers ($32,000 to $44,000 for married filing jointly) then they may have to pay tax on up to 50% of Social Security benefits. If your total income is above those levels, up to 85% of your benefits may be taxable.

Knowing these tax rules can be important to keep in mind when deciding which accounts to tap for retirement income each year, especially if they have some tax-free money in a Roth that won’t be included in this calculation. “If they just retired and are looking to generate income, which levers can they pull?” says Dogan. They can look at various withdrawal options and the impact on taxes and other benefits, he says.

Knowing how the states’ tax Social Security benefits can also affect retirement budget. “Most states don’t tax this income, either—something to consider as you think about relocating for retirement,” says Steffen.

« What Advisers’ Need to Know to Discuss Medicare