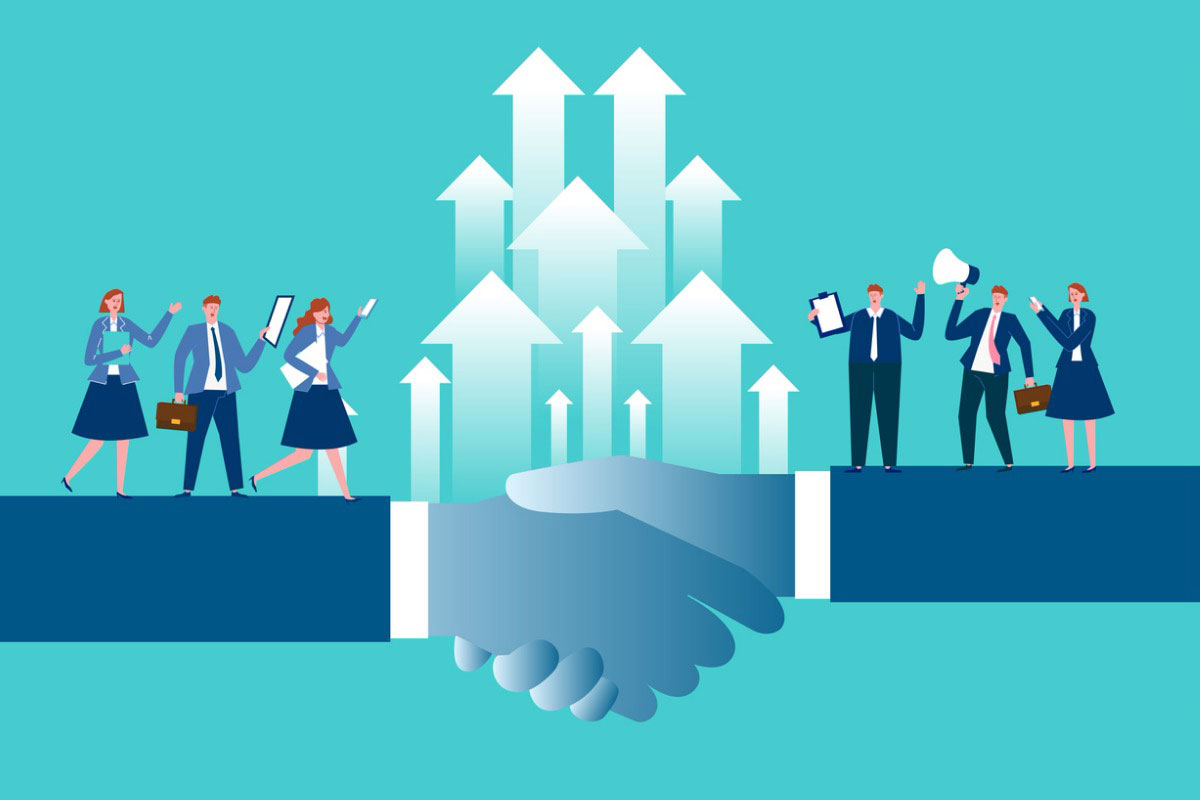 This deal marks the first mergers and acquisitions transaction that CAPTRUST has closed in 2022, and its 57th since 2006. Consistent with previous firms, Frontier will transition to the CAPTRUST brand.

Blasi says his firm’s leadership and staff are eager to get to work with their new CAPTRUST colleagues, and he cites CAPTRUST’s distributed equity ownership model as a major point of appeal. Frontier’s current book of business exceeds $4 billion in client assets across five locations, with 46 professionals in the firm.

Rush Benton, CAPTRUST’s senior director of strategic growth, says the addition of Frontier marks one of CAPTRUST’s more sophisticated acquisitions to date, as Frontier has itself engaged in meaningful M&A activity since its founding in 2007.

“Nick and his team have built an impressive business with many operational similarities to ours, which, along with strong cultural alignment, creates an excellent fit for CAPTRUST,” Benton says. “Frontier understands and shares our method of one unified practice, and we are excited to see how they grow and thrive as we join forces.”

As Blasi recalls, Frontier’s early days were focused on growing a private family office business with an “all-inclusive” wealth management service model. After that side of the business had been developed, Frontier started its institutional-focused services by picking up some endowment clients.

Eventually, through a series of acquisitions, Frontier brought on board its tax-focused team in Denver and a small trust-focused team in St. Louis. The firm’s most notable transaction, Blasi says, was the acquisition of its current Omaha office, which focuses on institutional advisory services.

Blasi says Frontier has had a cordial competitive relationship with CAPTRUST for many years, but the possibility of an acquisition started to become a serious topic in the last year or two. While Blasi sees himself as having a long runway in the industry, the firm began to focus on the importance of longer-term strategic planning and business continuity. It also began to consider whether the firm would be better off joining a larger entity that could take on the incredibly difficult aspects of back-office operations, from cybersecurity to marketing to investment services.

“The reason why we went with CAPTRUST, apart from the cultural fit, is the fact that they have such extended and scalable capabilities,” Blasi says.

He also observes that the firm’s staff feels enthusiastic and optimistic about what comes next.

“For me as a leader of the business, it feels great to be able to bring our people into an environment where they now have expanded career opportunities,” he adds. “We have a lot of young, talented people working for us, and they now have the opportunity to grow with such a great company. Importantly, they also have the opportunity to participate in and benefit from the growth of CAPTRUST.”

CAPTRUST, Frontier and their peer firms face several challenges, Blasi says, but he notes that the advisory industry is poised for tremendous success if it can meet them. Beyond the traditional challenges of securing high organic growth rates and keeping existing clients happy, there are new competitive pressures emerging as consolidation remakes the industry and new players seek to win influence in the space. There is also the “decumulation challenge” to consider, and a shifting regulatory framework for rollovers and prohibited transactions.

“One challenge that is not spoken about quite as much as it should be is the battle for talent,” Blasi adds. “There is no question that recruiting great talent is as difficult as it has ever been for this industry, and I don’t think that is going to change. This is another reason why scale matters and why things like the stock ownership program here at CAPTRUST matter. The smaller companies will struggle with this.”

Benton says CAPTRUST is gratified to have revealed its first deal of 2022, after a red-hot 2021 for both the firm and industry M&A activity in general. He is adamant that the pace of M&A is not slowing down, despite some conjecture that increased market volatility and recession fears are raining on the parade.

“Are things slowing down? I would tell you that, from our perspective, things are not slowing down at all,” Benton says. “Sure, it is already late July, and we are just now announcing our first deal of the year, but frankly, that’s just a question of timing. We were busy at the start of the year closing some of the major deals we announced in late 2021, and this was a complicated transaction, with Frontier being a bigger and more sophisticated firm.”

Benton says CAPTRUST could end up inking roughly as many deals this year as last, which portends a busy fall for M&A news.

“Look, we also don’t have a specific pre-set budget for the number of deals we are trying to do in a given year or given time period,” Benton says. “The main event remains taking care of our clients and growing organically. It’s a bonus that the M&A pipeline is very full. We are already looking at other large firms that will add substantial scale, and we are also looking at smaller firms with great talent, which we could tuck into our existing regional offices.”

Benton says Blasi has already introduced CAPTRUST to one such firm in the Kansas City region, and that a deal is being worked out to bring this group in.

“Part of the national M&A strategy is the realization that talent is scarce. You need to pick up talent wherever you can find it, and you need to be flexible,” Benton says. “Today, we have a more dispersed corporate workforce than we have ever had before. We have a centralized trading desk, yes, but the professionals running the desk are actually spread across two or three locations in the U.S.”

Benton says the accelerated pace of M&A activity and the increasingly dispersed nature of the firm’s talent puts an emphasis on protecting and emphasizing a collaborative firm culture.

“In an environment like this, you just have to be so purposeful about understanding and managing the culture,” he says.