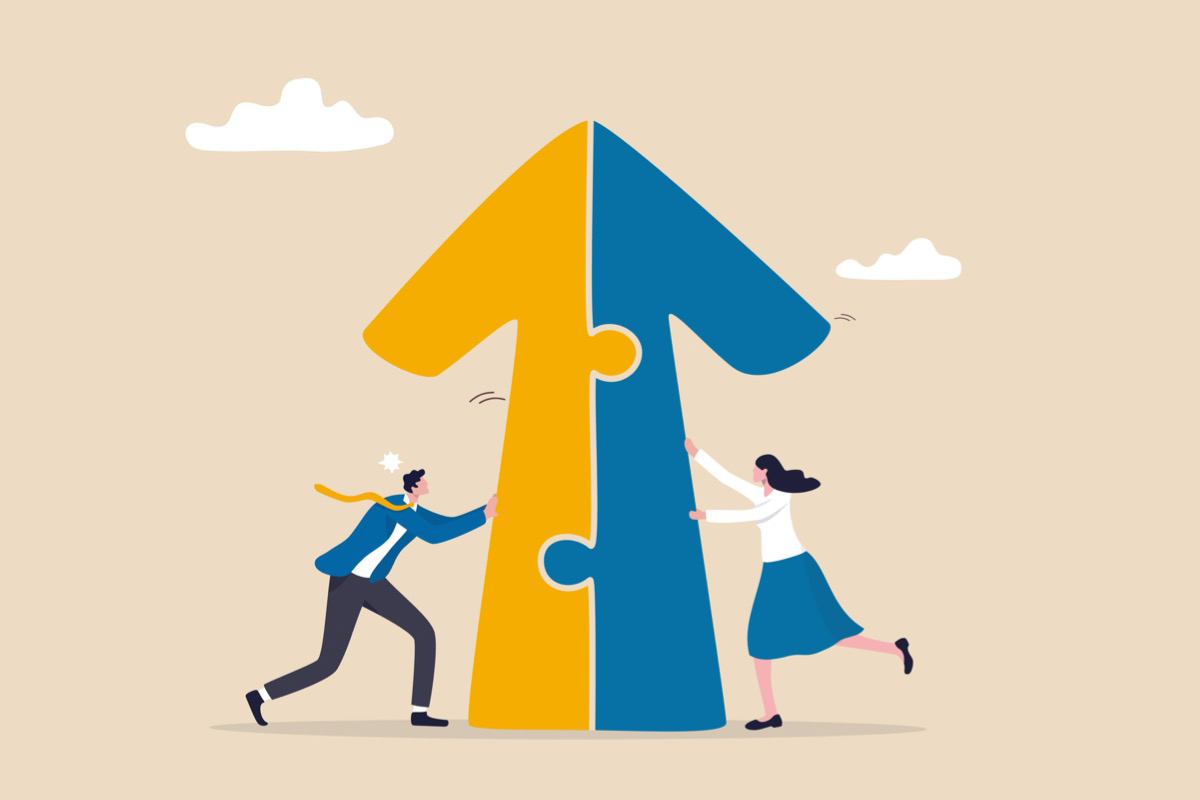 A new report by Wise Rhino Group provides a mergers and acquisitions recap of 2021—the busiest year on record for the retirement advisory industry—and reviews industry M&A progress so far in 2022.

The 76 reported transactions in 2021 represented a leap over the 28 and 32 transactions reported in 2019 and 2020, respectively, the report says. In the decade since 2012, 187 retirement advisory firms have been acquired. The report suggests several reasons for this unprecedented pace, including that the retirement advisory industry is going through a natural evolution of consolidation.

Advisory firm leaders looking to leverage the benefits of scale by integrating with a larger organization are one force behind this consolidation. Firm leaders are also seeking an improved platform, broader service capabilities and accelerated growth, as well as a reduction in administrative burdens. Finally, valuations have reached unprecedented levels, helping to drive the rapid pace of deals.

Though 2021 was a record year, 2022 has started off more modestly, the report says. Based on announced M&A transactions through the end of April 2022, deal levels are down compared to early 2021.

The report states that it is too early to project downward trends, noting that retirement aggregators have cited several factors that may account for the sluggish start.

A few firms noted that, after a very active M&A year in 2021, they are now focused on the task of integrating their newly acquired advisory firms, the report says. Many also noted the continued commitment of resources toward the development of centralized platforms and processes, as well as the search for talent to support their business.

Despite the challenges, interest in retirement and wealth advisory M&A remains high and competition is strong for acquisition targets, the report says. M&A will continue to be a core growth strategy for many retirement aggregator firms and most have full pipelines and expect 2022 to be another very active year.

The report says that over the past five years, retirement and wealth advisory firm buyers have emerged from several segments within financial services, with the most active acquirers coming from the insurance brokerage and branded registered investment adviser aggregator segments.

A new significant player was added to each of these verticals in the last year, the report says. First, Creative Planning, a wealth advisory RIA, acquired Lockton’s scaled retirement operation. Second, World Insurance Associates acquired Pensionmark Financial Group and made an investment in 36 of the platform’s affiliate firms.

Many of the retirement and wealth advisory firm acquisitions over the past five years have been executed by seven firms—CAPTRUST, HUB, OneDigital, NFP, Marsh McLennan Agency, Sageview and World Insurance, the report says. Each firm has focused on first establishing multidisciplinary office hubs within each of the major regions, and then filling their advisory talent within each of the major U.S. markets.

Many of the scaled retirement advisory firm leaders have an overwhelmingly positive mid- and long-term view of the retirement and wealth M&A outlook, according to the report. As such, it will remain a critical component of their overall growth strategies.

Buyers will likely continue to evolve in terms of how they analyze sell-side firm opportunities, the report says. Revenue composition and growth trend lines will become more important, with a bias toward new client acquisition growth versus same-client market growth.

The report also says that sellers will have to focus on developing a compelling story and demonstrating a strong record. A straightforward story of organic growth, engaged talent and unique capabilities will be needed to achieve premium valuations. Demand will still outweigh supply, but it will take more to stand out.

Finally, in addition to the acquisition of larger “regional hub” retirement advisory firms, the report says, retirement aggregators will have a renewed focus on “sub-acquisitions” and improving market penetration going forward.