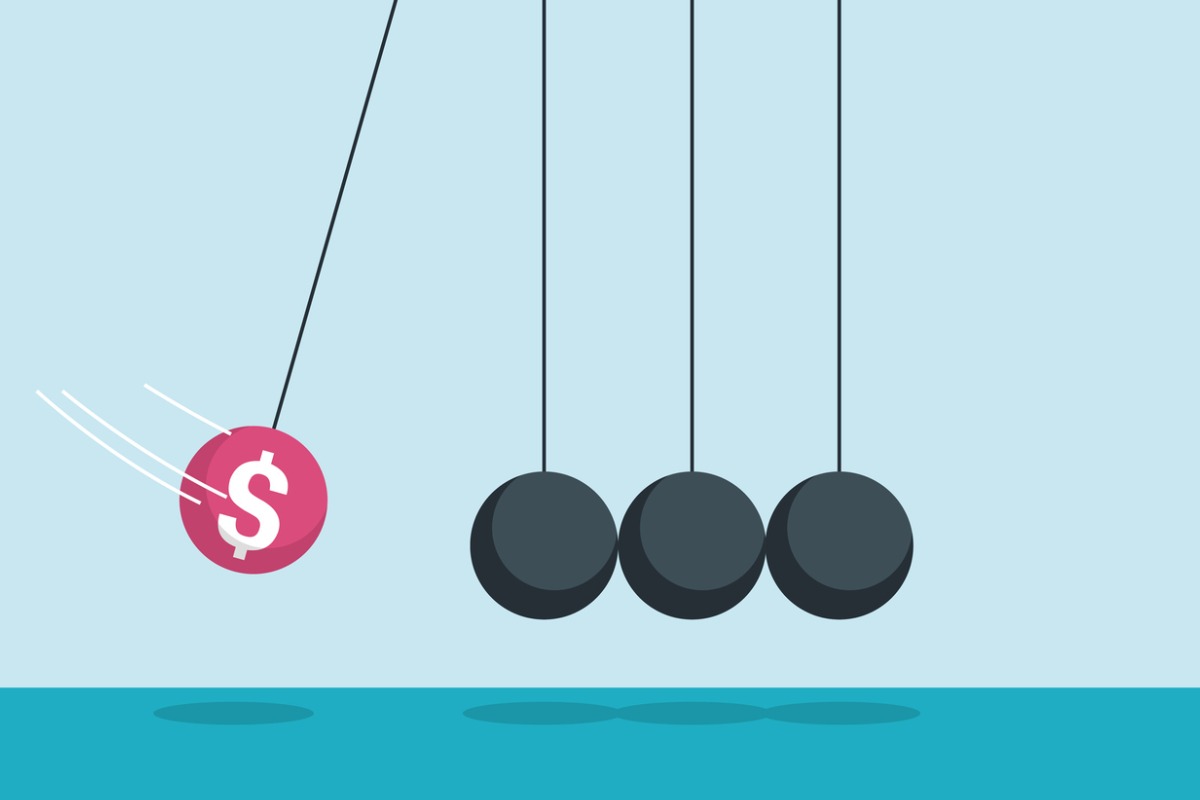 The SEC proposed a new rule Wednesday that would require all open-ended funds, except money market funds and exchange-traded funds, to hold at least 10% of their investments in highly liquid assets and would make “swing pricing” and a daily hard close for trade orders mandatory.

Swing pricing is a methodology whereby the transaction costs of redeeming shares of an open-ended fund, such as a mutual fund, are passed on to the redeemer. Swing pricing can be a valuable tool in limiting the damage of “fire sales” because as more investors seek to redeem their shares, the fund is forced to sell off more illiquid assets, which is more expensive. Since this expense is passed on to the investor by lowering the price of their redemption, they are disincentivized from selling since they are no longer shielded from those costs.

William Birdthistle, the director for the Division of Investment Management at the SEC, recommended the rule to the SEC Commissioners at Wednesday’s open meeting. He explained that the market disruptions caused by the pandemic in 2020 can stress the liquidity of open market funds and cause funds to struggle to meet redemption demands from investors. He also noted that swing pricing was helpful in other jurisdictions where it is practiced, such as Europe.

Jessica Wachter, the SEC’s chief economist and director for the Division of Economic Risk Analysis, explained during the meeting that the most significant cost to investors from the proposed rule would come from the implementation of a “hard close,” which is designed to assist the administration of swing pricing. There would also be a cost involved in reaching the liquidity requirements for those funds not already doing so.

The proposal has received pushback from some in the investment industry. The Investment Company Institute wrote a public letter which argued that the proposal “could have an enormous negative impact” on mutual funds and 401(k) plans. The hard close requirement is especially problematic because it would likely “make it impossible for 401(k) plans to place trade orders for their participants.”

ICI argued that mutual funds did not contribute to the financial problems of March 2020 and so they should not be regulated in this way.

A hard close is necessary to implement swing pricing because making price adjustments to account for transaction costs requires a reliable and quick flow of information on cash inflows and outflows that funds typically lack. As proposed, a hard close would make an investor’s order to purchase or sell a fund’s shares eligible for a given day’s price only if the purchase or sale order is received before the time when the fund calculates its NAV, which is typically 4 p.m. Eastern Time.

A hard close at 4 p.m. would be designed to ensure that funds receive this information in time to adjust their prices accordingly.

Under current rules, a redeeming investor can receive that day’s price if they send an order to a qualifying intermediary by 4 p.m., but the new rule would require the fund itself to receive the order by that time.

The legacy of the beginning of the pandemic in March 2020 haunts just as much as it informs the discussion around swing pricing. The volatility surrounding mutual funds at that time was invoked in the SEC’s press release, the SEC’s factsheet on the proposal, a Federal Reserve explainer from June, a Brookings Institute explainer, as well as much of the press coverage of the proposal.

SEC Chairman Gary Gensler explained during the open meeting that at the start of the pandemic, many investors tried to redeem their shares all at once, and it is unclear what would have happened to the market and to prices if the Fed had not stepped in to provide liquidity. He compared the SEC not making rules to address this issue to a camper trying to outrun the other campers ahead of a bear, suggesting the SEC was being complacent compared to other institutions.

Gensler explained that: “A defining feature of open-end funds is the ability for shareholders to redeem their shares daily, in both normal times and times of stress. Open-end funds, though, have an underlying structural liquidity mismatch. This can raise issues for investor protection, our capital markets, and the broader economy. We saw such systemic issues during the onset of the COVID-19 pandemic, when many investors sought to redeem their investments from open-end funds. Today’s proposal addresses these investor protection and resiliency challenges.”

Currently funds are required to make monthly portfolio reports, and to make the last report of a quarter public. If the proposal is adopted, funds would be required to make all monthly reports public within 60 days of the end of the month in question.