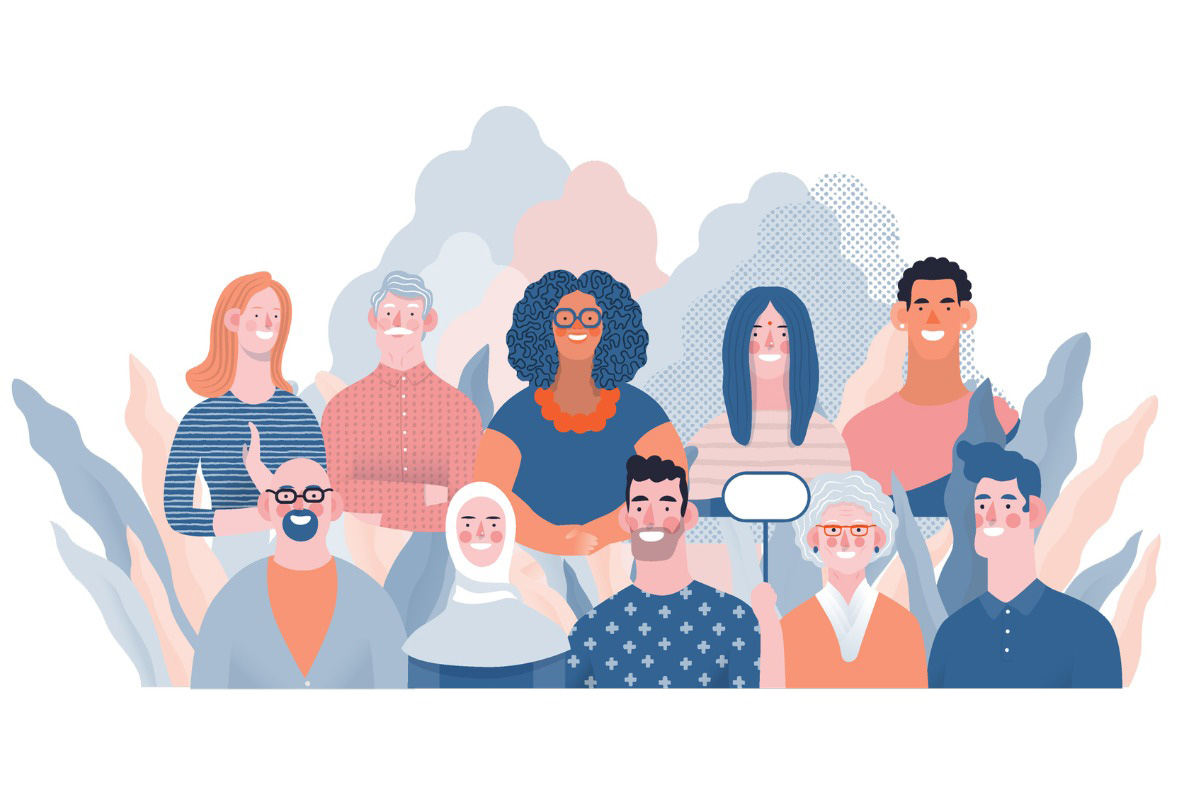 Securian Financial Group Inc. has made several leadership promotions and a new hire as the company increases its strategic focus on priority markets, the St. Paul, Minnesota-based insurance, benefit and retirement solutions provider announced in a press release.

Securian made the announcement months after announcing it would sell its recordkeeping business with $17 billion of assets under administration to The Standard Insurance Company in October 2022. The terms of the deal have not been disclosed.

Among the moves was the promotion of Sid Gandhi to executive vice president of employee benefits solutions, and Gandhi will report to Chris Hilger, the company’s chairman, president and CEO. Gandhi succeeds Bruce Shay, who recently retired after 37 years with the company. Gandhi assumes responsibility for Securian Financial’s largest business, which includes group life insurance and voluntary solutions offered through employers.

Lydia Jilek has joined Securian Financial as second vice president and voluntary benefits practice leader, reporting to Gandhi, according to the release. Serving in a new leadership position for the company, Jilek directs Securian Financial’s efforts to meet market demand for voluntary solutions.

Sara Kaufman was promoted to second vice president and chief actuary, reporting to Bob Ehren, a senior vice president. Kaufman now leads the company’s actuarial function, including modeling and valuation, and also is a key strategic consultant to the company’s businesses.

Alerus Financial Corporation announced that Jennifer Louie has joined the company as a senior business adviser and retirement specialist, the Minneapolis-based firm announced in a press release.

Louie will provide financial advice to business clients, specializing in retirement solutions such as defined contribution, defined benefit and non-qualified plans. She will work with plan sponsors to assist in plan design and provide them with solutions for the administration of retirement benefits.

Alerus retirement and benefits plan administration hubs are located in Minnesota, Michigan and Colorado, according to the release. The firm also provides banking, wealth management and mortgage services.

MassMutual CIO Corbett to Retire, Partlan to Succeed Him

Corbett joined MassMutual in 2011 and built a leading investment management model and team, the announcement said. During his tenure, the company doubled its GIA to more than $220 billion and drove new investment opportunities, the company said. In partnership with MassMutual’s global institutional asset manager, Barings LLC, the company’s portfolio grew to include a wide range of diversified investments, including private equity and renewable energy. Corbett also oversaw the addition of Rothesay Life PLC, the UK’s largest specialist pensions insurer, to MassMutual’s portfolio of strategic businesses and investments.

Partlan, a 19-year veteran of MassMutual, most recently served as head of portfolio management, leading a team that is responsible for the company’s global asset allocation, asset liability management, overall portfolio hedging and quantitative research and development.

Franklin Equity Group, part of Franklin Templeton, has promoted Jonathan Curtis to director of portfolio management, effective February 1, according to a company email.

Curtis, currently a senior vice president, will be responsible for the U.S.-focused and sector fund portfolio management teams and for further enhancing the sharing of investment ideas, analysis and insights across the portfolio teams and with business partners and clients. He will continue to report to Mike McCarthy, FEG’s CIO, and maintain his portfolio management responsibilities for the Franklin Technology strategy, the email said.

In addition, FEG announced that Joyce Lin, has been promoted to deputy director of research and began on January 1. In the role, Lin, formerly a vice president, oversees the recruiting, management and training of research associates and interns. She also maintain her current research analyst responsibilities, covering companies in the industrials and life sciences industries, as well as her portfolio management responsibilities on the U.S.-registered Franklin Growth Fund and related accounts. She will continue to report to Evan McCulloch, FEG’s director of research.

FEG has $120 billion in assets under management, as of November 30, 2022, and 60 investment professionals, according to the firm.

The American Securities Association announced on its website the hiring of Jessica Giroux as general counsel and head of fixed income policy, overseeing ASA’s legal, regulatory and fixed income affairs.

“Jessica’s industry knowledge, legal background and experience in both the public and private sector are second to none,” ASA CEO Chris Iacovella said in the post. “She is a complete professional, and we are incredibly pleased to welcome Jessica to the ASA. Jessica’s policy and regulatory expertise will be invaluable to our advocacy on the Hill and at financial services regulatory agencies.”

Toppin will be responsible for covering emerging markets in the Northeast and will also oversee new corporate and tax-exempt retirement business sales and building key distribution relationships within the Connecticut region. He will interact with wire houses, banks, independent firms and third-party administrators to help serve employers with retirement plan needs up to $50 million in assets, according to the company.

Toppin began in the position January 9 and reports to Chris Ekstrom, regional sales manager for the Northeast region.

“Rod brings a great track record of success, including many long-standing advisor and TPA [third-party administrator] relationships, into his new role here at Voya,” Bill Elmslie, a senior vice president and emerging market sales leader, said in the email.

In addition to the new role, Singh will maintain his existing responsibilities as head of Asia Pacific portfolio management, according to the spokesperson. In Singh’s new role, “as well as his portfolio management role, he works closely with the investment team to help design and implement custom solutions,” according to the DFA message sent to clients.

Singh replaced Glenn Crane on January 1 after Crane stepped down from the role, although he continues to serve as executive chairman.

Singh has worked at Austin, Texas-based DFA since 2022, when he joined as an equities trader.

Transamerica has hired Scott M. Adams director of institutional sales, according to a spokesperson for the Cedar Rapids, Iowa-based life insurance company.

In the role, he is responsible for delivering retirement plans and products to retirement specialist firms, businesses and organizations, in the large to mega plan market segment throughout the Western U.S, according to LinkedIn. Adams will report to Ryan Franken, national sales manager, institutional markets, according to the spokesperson.

Adams was previously vice president of business development at Corebridge Financial, where he was responsible for institutional retirement plan sales for west, southwest and great plains regions, according to LinkedIn.