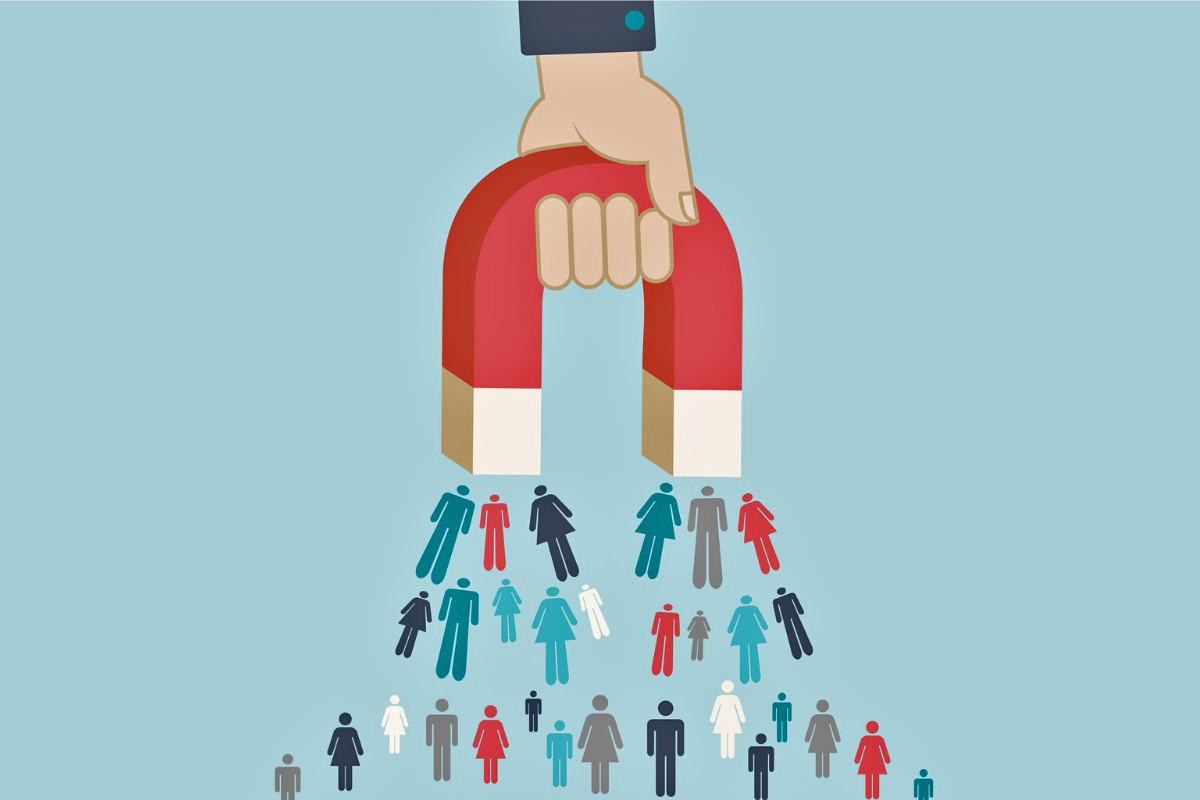 The Standard Insurance Company has entered into a definitive agreement to acquire the recordkeeping business of Securian Financial, the companies announced.

The terms of the deal were not disclosed. The acquisition is subject to conditions and is expected to close this year, according to a press release.

“This transaction will significantly expand the scale of The Standard’s retirement offerings in the U.S. and will accelerate its diversification and growth in the retirement recordkeeping segment,” a spokesperson wrote in an emailed statement. “Given rapid industry consolidation, bringing together two like-minded companies provides beneficial scale and expense structure.”

The spokesperson did not respond to requests for additional details.

The two firms’ recordkeeping business also have a complementary geographical footprint, with Securian better recognized in the Midwest and East and The Standard in the West, the spokesperson said.

“Securian’s experience and industry-leading solution with [pooled employer plans] provides The Standard with strong opportunity to grow this part of our business,” the spokesperson said. “We determined that this is a compelling transaction for all of The Standard’s stakeholders and a smart strategic move given today’s rapidly changing competitive landscape.”

The Standard specializes in providing retirement plans to the small-and mid-market, while Securian Financial offers “a similar suite of defined contribution and defined benefit products and services,” according to the press release.

The Standard entered the deal now because it has been searching for growth opportunities in the U.S, and Securian Financial stood out as an appealing acquisition, according to the press release.

“We have been studying retirement plan growth opportunities in the U.S. market for some time, and Securian Financial stood out as a like-minded partner focused on customer-first service and deep relationships with plan sponsors and key distribution partners alike,” said Dan McMillan, president and CEO of The Standard. “We look forward to a bright future and to welcoming Securian Financial’s Retirement Solutions employees, sales team and management to The Standard.”

“This transaction allows Securian Financial to increase our strategic focus on meeting the rapidly changing expectations of customers and distributors and accelerate growth in our priority markets,” said Chris Hilger, Securian Financial’s chairman, president and CEO, in the press release.

A request for comment on how many employees of Securian will be affected was not returned.