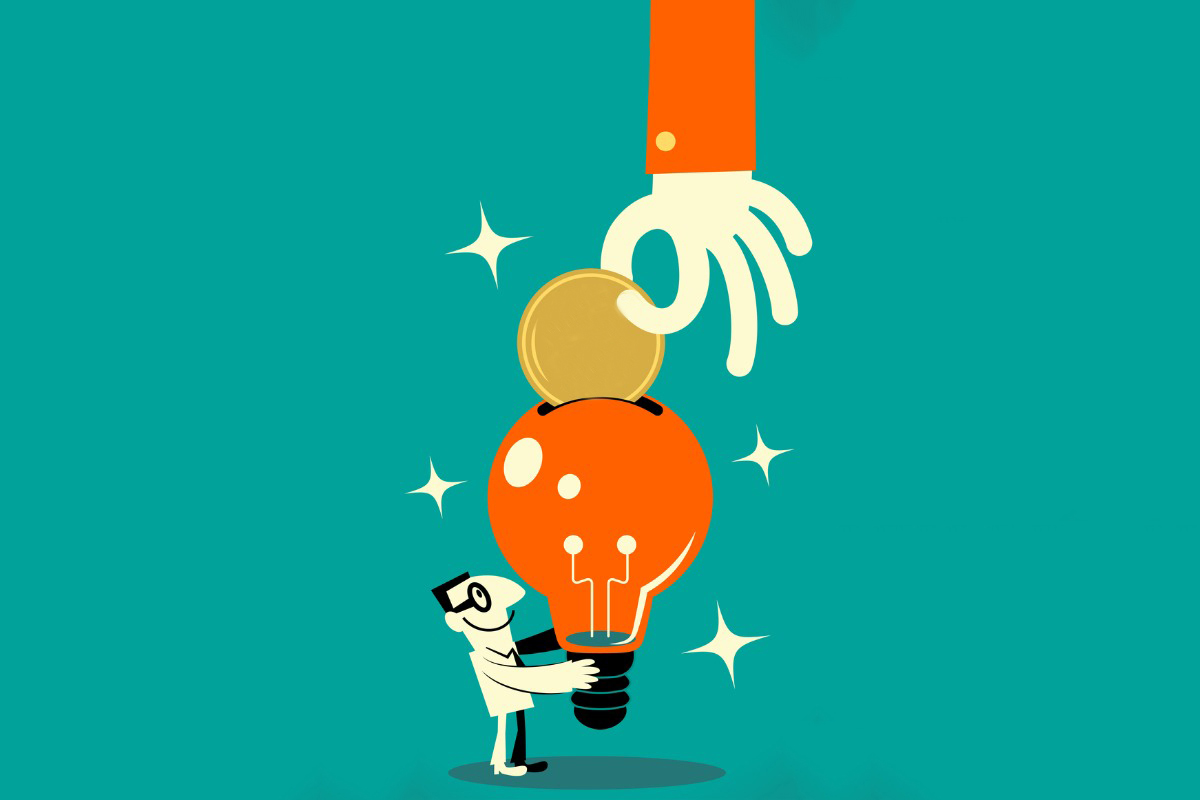 Global investment firm BlackRock said Friday it is investing in small business 401(k) provider Human Interest Inc., in a sign that the asset manager is interested in capturing a potential surge in small and medium-sized businesses offering retirement plans. The firms did not disclose the amount.

BlackRock is making a minority investment in the company and leading a financing round to support growth in the San Francisco-based recordkeeper’s defined contribution platform, according to a press release. New York-based BlackRock’s investment will go toward helping the business enhance its technology platform and advance its operational processes and infrastructure, while also sharing its “experience and expertise,” according to the release.

“Getting people on a path to a secure retirement is core to BlackRock’s purpose, from pioneering target-date funds 30 years ago to managing retirement assets for more than 40 million Americans today,” Anne Ackerley, head of BlackRock’s retirement group, said in the release. “We look forward to helping Human Interest close the access gap.”

BlackRock’s investment “reflects a continuation of BlackRock’s efforts to make strategic minority investments in companies that operate adjacently to our core business,” according to a spokesperson email.

The investment comes just weeks after the passage of the SECURE 2.0 Act of 2022, a series of retirement saving reforms targeted in large part at advancing new retirement plan creation through a combination of tax incentives and mandates in areas such as automatic enrollment. Many states, including California, Oregon, Connecticut and Massachusetts, already have mandates for employers to provide retirement benefits, either through a state-sponsored plan or other providers.

Human Interest, which was founded in 2015, said it has received $500 million in funding to date. The company touts itself as providing affordable, 401(k) and 403(b) plan services catered to small and medium-sized businesses unequipped to take on the many administrative and fiduciary burdens that come with offering a plan. The company said it has seen more than 400% growth in customers and revenue since its last financing round in 2021.

“We are excited to work with BlackRock to find ways to bring retirement within reach of millions of additional workers in the coming years,” Jeff Schneble, Human Interest’s CEO, said in the release.