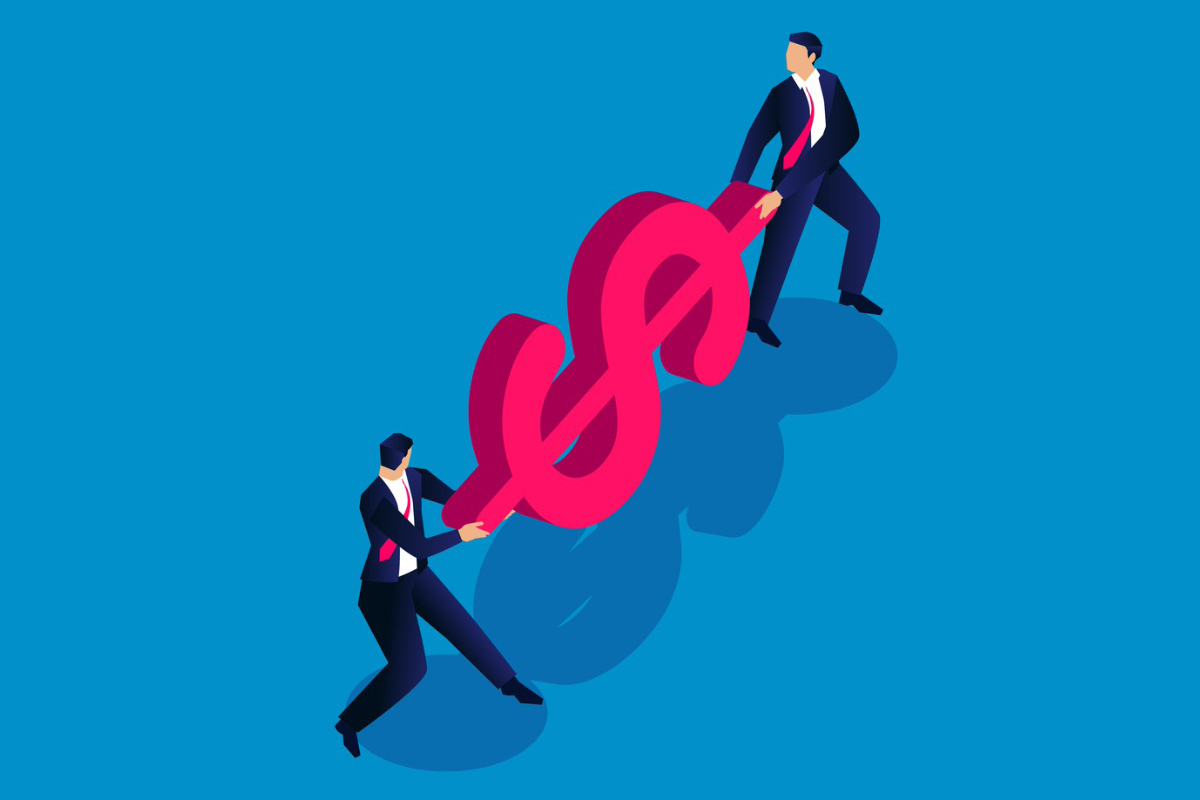 The tug of war over who will manage the assets of hundreds of billions of retirement saving rollovers has seen at least a symbolic shift toward recordkeepers and away from external IRA providers, according to research released Thursday.

The portion of rollover transactions going to IRAs outside the recordkeeper was 39% last year, as compared to 42% of rollovers keeping an affiliation with their employer-sponsored plan and 18% going to a plan with a new employer, according to research from Hearts & Wallets. That’s the biggest rollover take-home for recordkeepers since the research and benchmarking firm started collecting the data in 2010.

“The affiliated IRAs with recordkeepers are really well positioned to capture rollovers because the number one money motivator is simplification,” says Laura Varas, CEO and founder of Hearts & Wallets. “It’s not simple to have a  bunch of former employer plans scattered around at different companies. It has been pretty simple to roll them into IRAs, but what’s getting simpler is to roll them into a new plan – so I think the choices of rolling into an IRA or into a new plan is good for consumers, and I’m happy to see that the volume is increasing.”

The outcome, however, is not as simple as participant count. While recordkeepers were found to capture the most rollovers, third-party providers remain more likely to get bigger rollovers of $250,000 or more, the researchers found. About half (51%) of rollovers greater than $250,000 went to external firms, while affiliated IRAs dominated the smaller rollover amounts, capturing 52% of rollovers between $5,000 and $10,000.

The shift in rollover placement toward recordkeepers signifies a potential threat to the hopes of retirement advisories, who increasingly are adding or partnering with wealth management firms and are positioned to manage rollover assets. More than 5 million taxpayers rolled about $548 billion into traditional and Roth IRAs in 2019, the latest data available from the Internal Revenue Service, a figure that some researchers have estimated will grow in coming years.

Financial consultancy Cerulli Associates noted in September 2022 what it called “coopetition” between plan advisers and recordkeepers as they work together with plan sponsors while simultaneously competing for participant rollovers. The Boston-based firm predicted this competition between partners would increase in coming years, “given the attractive economics of wealth management.”

But while third-party IRA providers may be losing the participant numbers game, they have an opportunity to offer higher-touch service to wealthier savers. Participants rolling over $250,000 or more are motivated not just by simplicity, but by a desire for “better planning,” “better service” and to “get more involved,” researcher Varas found. In addition, wealthier participants were more motivated than those with smaller rollovers by putting “more money at the firm that offers me better investment results, including better interest rates.”

Varas says these motivating factors, as opposed to advisers “trolling” for participants, is what will continue driving large rollovers to out-of-plan IRAs. According to the research, only 15% of rollovers come from advisers recommending them, and are even less common for larger rollovers.

“What is generally happening is that participants with these big rollovers already have a relationship with an adviser, and they’d been planning to do it,” Varas said.

Meanwhile, even though more 401(k) recordkeepers are interested in keeping participant assets in plan, they are not generally equipped to provide the more complex advice and support for bigger rollovers, Varas says.

“I don’t think that the most appropriate place for most big retirement accounts is in plan, as the servicing capabilities of many recordkeepers in plan is simply not adequate,” she says.

When it came to specific firms winning rollovers, Bank of America and its Merrill subsidiaries were at the top with 27% of rollovers, followed by Fidelity Investments and Wells Fargo at 15% each, J.P. Morgan Chase & Co. fourth at 13%, and Capital One (12%) fifth, among others. The researchers noted that the survey was done among households that in some cases may have gravitated toward names they knew best on sight, as opposed to the correct firm for their rollover.

In Cerulli’s September 2022 report, the firm noted that both defined contribution recordkeepers and retirement aggregator firms are “seizing opportunities at the intersection of DC and wealth management by creating synergies across these two business lines.” The firm said that revenue generated from converting participants to wealth management relationships may bring higher fees for plan advisers and recordkeepers.

“For wealth managers looking to capture rollovers from DC plans, this data underscores the importance of establishing and nurturing relationships with participants earlier in their careers, years before potential rollover events,” Shawn O’Brien, associate director of Cerulli’s retirement research practice, said in the report.

For recordkeepers, O’Brien recommended “initiating direct, constructive conversations with plan advisers to address their respective approaches to capturing rollovers.” He also noted that recordkeepers can lean into a “tiered wealth management service model” in which they use digital solutions to offer lower-cost options to less affluent participants.

The analysis by Rye, New York-based Hearts & Wallets was drawn from surveying completed in August 2022 and September 2022, and it drew on trends from its database of more than 70,000 participants dating back to 2010.