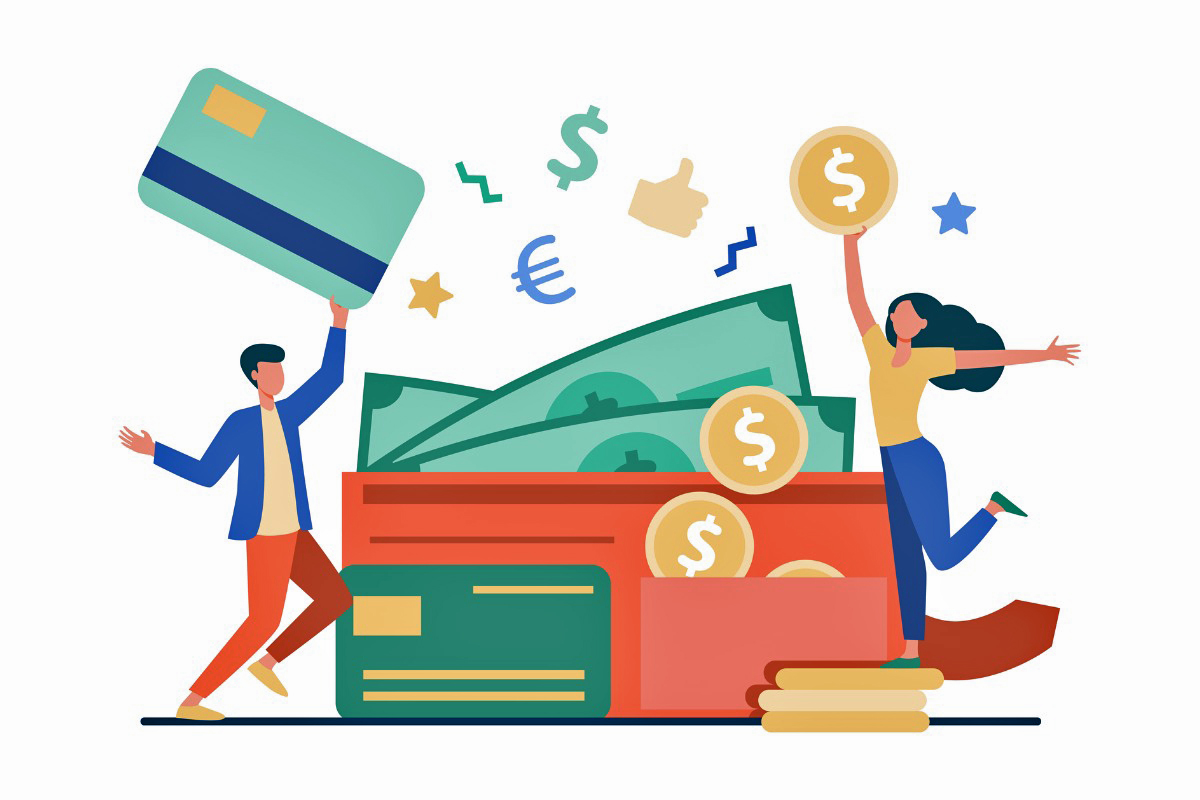 Millennial and Generation Z financial wealth jumped 25% in 2021, a higher rate than their Gen X and Baby Boomer counterparts, according to Cerulli Associates.

The overall wealth of these cohorts was unsurprisingly much lower than Gen Xers and Baby Boomers ages 40 to 74. In comparison, aggregate assets for these generations rose about 16% in 2021 to a combined $51.4 trillion, according to the research. However, the quicker pace of growth of Millennial and Gen Z wealth shows that advisers must start addressing the increasing financial concerns of the younger generations, including home ownership, student loans, and saving for their own childrens’ educations.

The report notes that Millennials are accumulating wealth by “seriously investing” in retirement accounts, while Gen Z investors are testing the water through brokerage platforms. How they get advice, however, is important in reaching them, with more of this generation getting financial advice over social media channels such as Twitter (39%) and Reddit (19%). That well outpaces the average use of Twitter (11%) and Reddit (7%) for all age groups, according to survey.

The younger generation is also tech savvy, with 45% of respondents saying they would be comfortable using an online-only financial services platform.

Wealthier young investors are, however, are still interested in human interaction when it comes to financial advice. About half (48%) of affluent respondents with investable assets of more than $250,000 say that “no human interaction” is the biggest drawback of fully automated online advice platforms, the survey found.

Affluent investors among the younger generations are also seeking more investment advice than in the past as world events and market volatility drive concerns, according to the study. Between 2018 and 2022, Cerulli saw the need for investment advice among affluent respondents jump from 34% to 44%.

In order to compete, Cerulli says advisers must look to expanded service offerings through both technological advancement as well as increased services via mergers and acquisitions (M&A) among brokerages and robo-advisers.

“While services are crucial, particularly as larger asset managers acquire smaller outfits to build out their capabilities, attention on the client-facing side, particularly on growing marketshare and mindshare among Millennials and Generation Z, can’t be ignored,” Smith said.