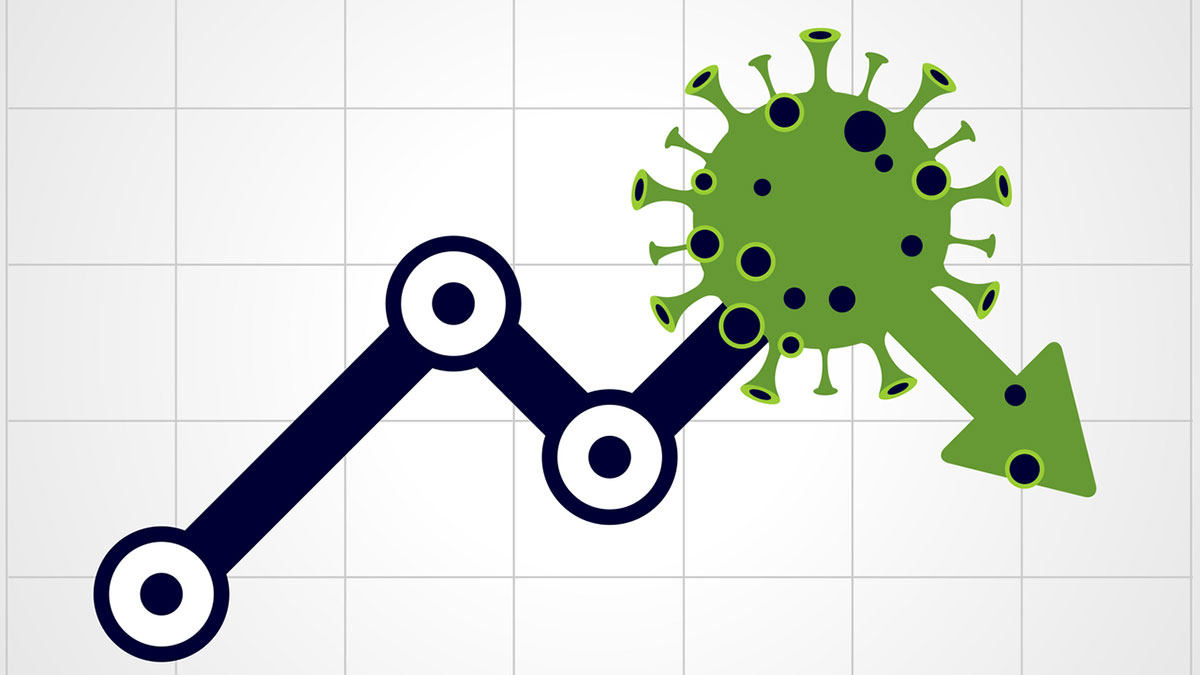 Nearly a quarter (23%) of conversions for new retirement plans or those under contract have been delayed by three to four months as a result of the coronavirus pandemic, according to a survey conducted in April by the LIMRA Secure Retirement Institute (SRI) and the Retirement Leadership Forum.

The survey also found that employers are providing more financial wellness resources to their participants, as well as higher quality call center capabilities. And with fraudulent activities and cybercrime on the rise during the pandemic, recordkeepers say sponsors want greater protections against fraud.

The recordkeepers expect defined contribution (DC) plan sales, which were up 17% in the first quarter, to be down 21% in the second quarter, down 22% in the third quarter and down 14% in the fourth quarter.

“This forecast aligns with what we saw during the last financial crisis more than a decade ago,” says Deb Dupont, SRI associate managing director. “According to SRI research, new plan formation declined nearly 40% between 2008 and 2010. During the same period, sales activity for existing plans, i.e., takeovers, increased slightly. If the current COVID-19 crisis results in a similar pattern, we would expect a moderate decline in sales with the new plan, smaller plan market to be impacted the most.”

Recordkeepers that focus on plans with $500 million or more in assets expect their sales to fall between 5% and 10% below their goals. Among recordkeepers that target smaller plans, the drop-off is expected to be much higher.

The researchers surmise that recordkeepers that focus on smaller plans may have faced greater business disruptions. They do not expect small employers without a DC plan to add one until business conditions normalizes.