Home > News > Data & Research > Lessons from Past Recessions Have Limits 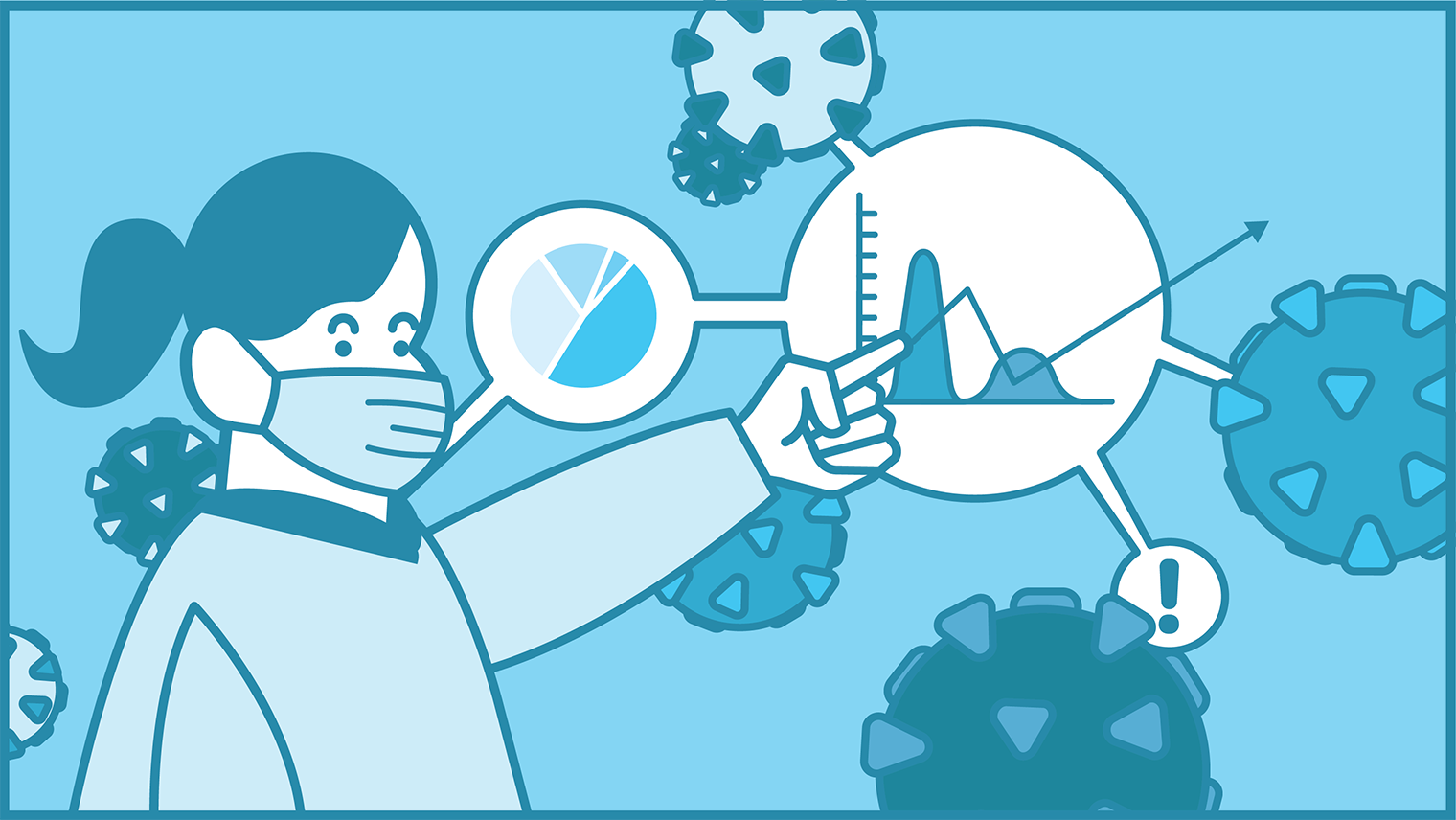 David Flores Wilson, founder of Planning to Wealth, says the first thing advisers should realize about the current market downturn is that over the past 90 years, there have been bear markets every six to eight years.

That means knowing how to help clients navigate market downturns is an essential and enduring skill for any successful adviser. Additionally, it means advisers must find ways to remain calm themselves during periods of market and client stress.

“It is normal from a market perspective—but extraordinary in terms of what we are all going through,” Flores Wilson says. “We don’t know how long this is going to go on. So, it is important to be empathetic about people’s situations. Don’t just focus on their retirement planning. Many people will be more concerned right now with their shorter term income projection and budgets.”

John Anderson, managing director and head of practice management solutions at SEI, says he can remember the crashes of 1987, 2001 and 2008. He says one lesson he shares with younger advisers is that they can play a powerful role in helping their clients “tamp down their emotional responses” to the current pullback in the market. Given their trusted position of authority, advisers may be surprised to learn just how much they can do to assuage clients’ fears and concerns, he says.

Learning from the Past 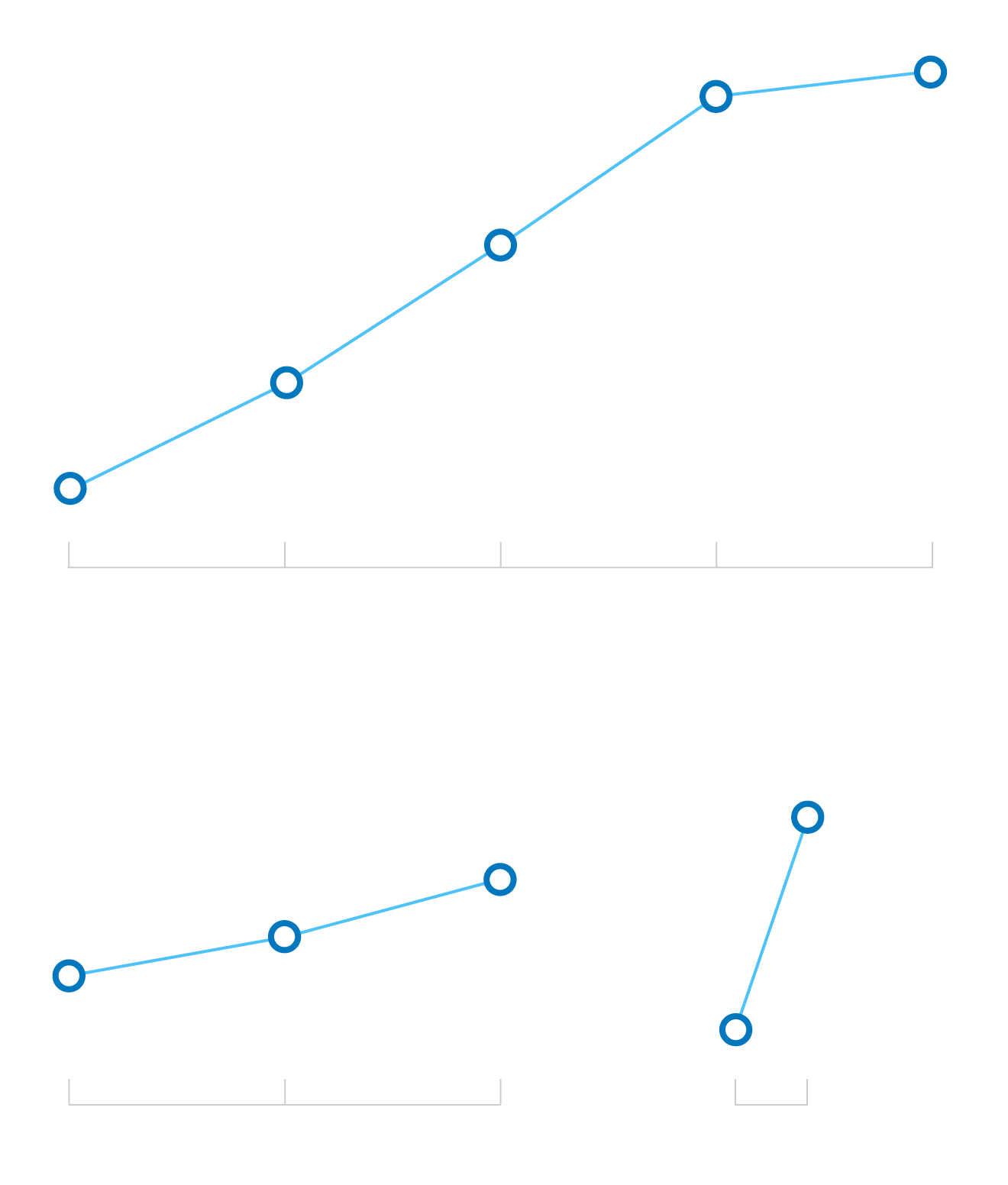 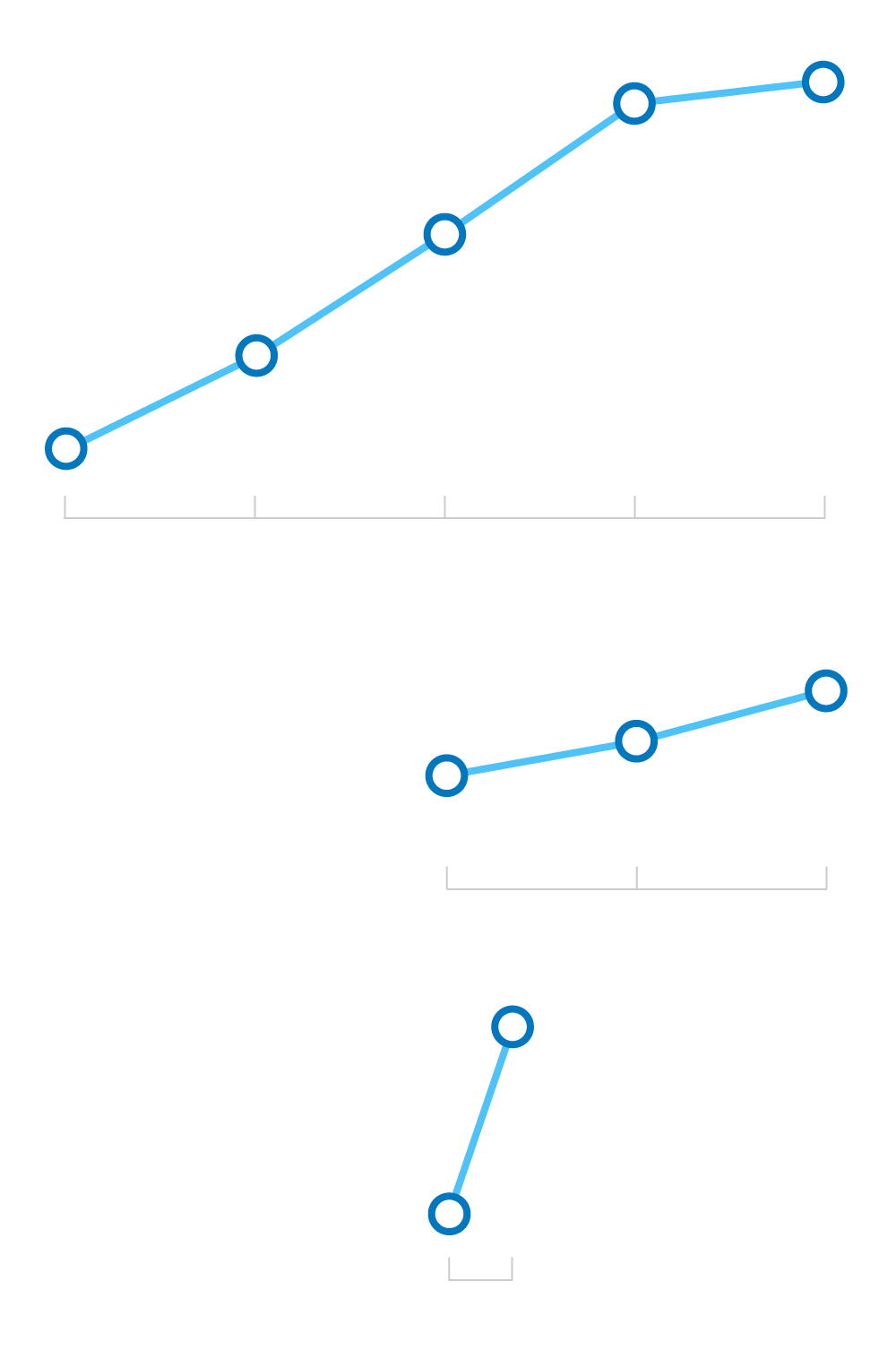 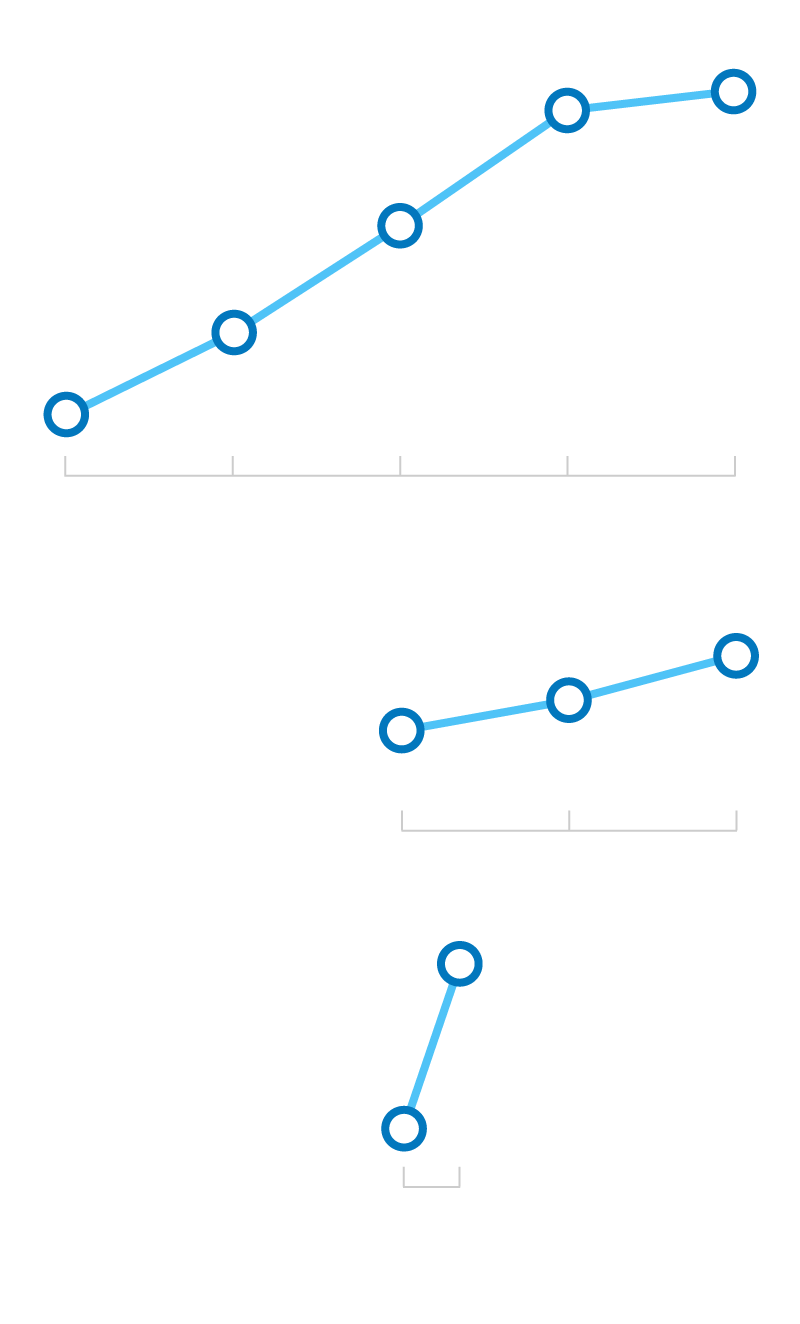 While on the one hand the pace and scale of the current unemployment spike have been incredibly painful for many Americans, there are signs already starting to emerge that we may have reached something close to the peak of unemployment. Economists expect many firms will be starting as early as mid-May to bring people back, though it is very unlikely that the unemployment rate will fall as quickly as it jumped. Some experts anticipate about 40% to 50% of those who have been furloughed or laid off could rejoin the workforce by the end of the summer.

It similarly took several years after the Great Recession kicked off in 2008 for the retirement plan industry to see the peak of loan activity and hardship withdrawals. It remains to be see whether plan participants will follow a similar pattern this time around. 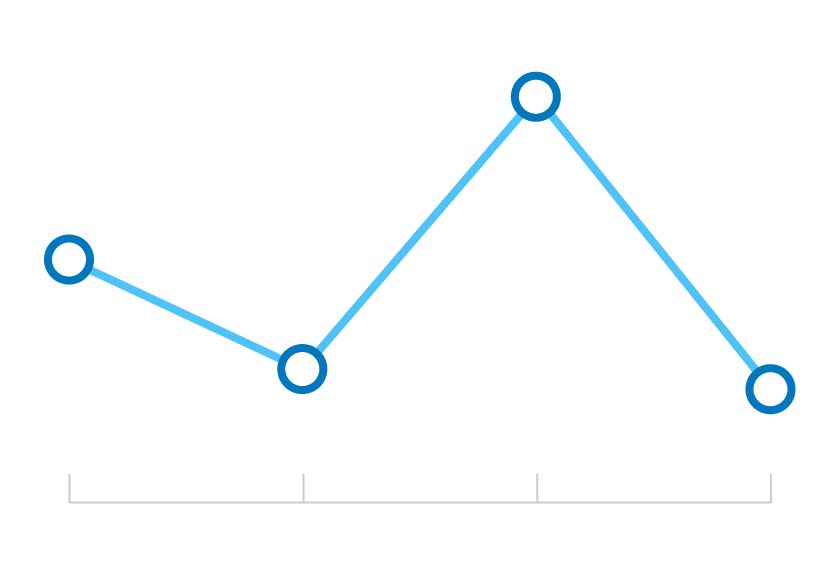 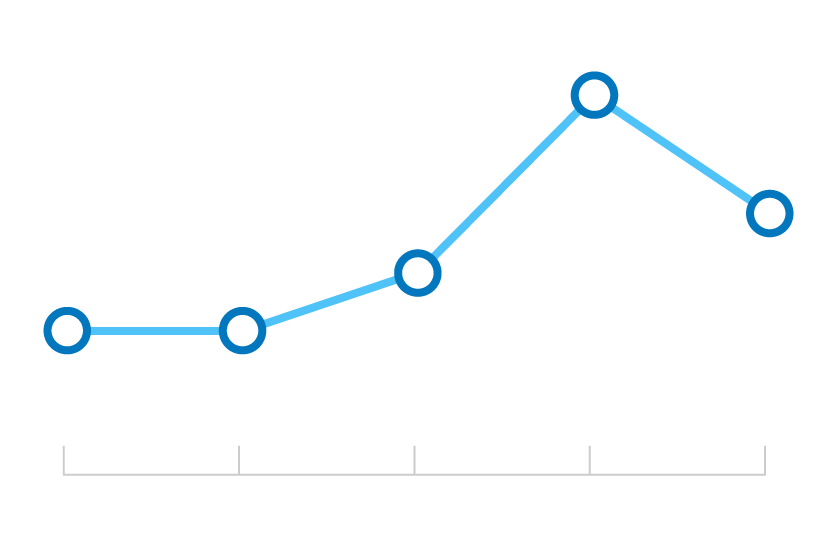 Industry reports show many DC plan sponsors have still not decided whether they will allow for coronavirus-related distributions and/or increased loan limits. Most providers are using an opt-in approach to the Coronavirus Aid, Relief and Economic Security (CARES) Act provisions and have so far seen a 20% to 40% adoption rate by plan sponsors. As one might expect, the relief provision adoption rate is higher as plan assets increase and is also higher in some industries, such as hotels.

Providers report that call center activity has been all over the board—first spiking in March before return to more normal levels. Interestingly, some providers are reporting that there are not necessarily more calls, but the calls that do come are twice as long.

So, where do workers and investors stand right now? More or less in limbo.

Personal income decreased by $382.1 billion, or roughly 2%, during March, according to the Bureau of Economic Analysis within the U.S. Department of Commerce. Disposable personal income fell by $334.6 billion, also about 2%, during the month but, on the other hand, personal consumption expenditures decreased by a much more significant $1.13 trillion (7.5%). The bureau says the decline in March personal income and outlays was, in large part, due to the response to the spread of COVID-19, as governments issued stay-at-home orders.

Clearly, many consumers responded to the orders by restricting and redirecting their spending during the month. This helped to propel March’s personal savings volume to $2.17 trillion.

Those concerns have not yet translated to the suspension of savings, as the March data shows, but they could in the months ahead. For their part, so far only 8% of plan sponsors have either suspended or reduced their company match. Twenty-nine percent are considering doing so, though, while 63% say they will maintain their current match program. Ninety-six percent have adopted coronavirus-related distribution (CRD) options for at least one plan, according to Fidelity.