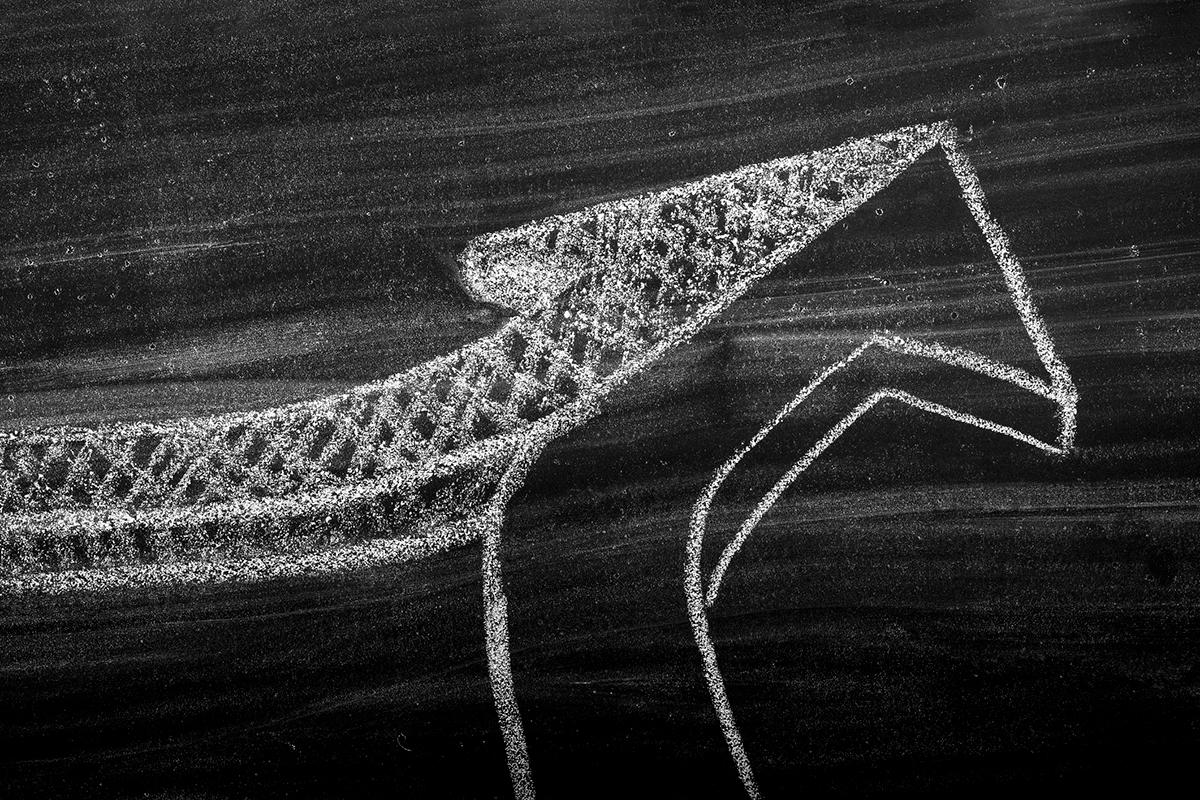 News emerged Tuesday of two significant acquisitions in the retirement plan advisory industry, the first involving CAPTRUST and Cammack Retirement Group, and the second being inked between Atlanta Retirement Partners and OneDigital.

While not necessarily surprising, given the glut of merger and acquisition (M&A) activity that started several years ago in this space, the deals represent a significant step forward for two major advisory brands. Both Atlanta Retirement Partners and Cammack Retirement Group have been recognized by PLANSPONSOR and PLANADVISER Magazines as advisory teams of the year, and Cammack has been a Top 100 designee, underscoring their respected positions in the retirement plan advisory industry.

“David has built a great business focused on retirement plan consulting, but has also incorporated wealth into his business model,” Morris says. “We believe that adding talent like David and his team is key to supporting the growth of our business and also in meeting the future needs of our clients.”

In the statement, Griffin says he looks forward to “having the backing of a highly respected leader in the market.”

“This is paramount to efficiently support our steadily growing client base,” Griffin says. “OneDigital provides deep resources and thought capital in health care, retirement, human resources [HR] consulting and wealth management—making it a one-stop-shop for current and future clients.”

Griffin also says the fact that OneDigital is headquartered in Atlanta presented his firm with a “tremendous opportunity” to sell its services to OneDigital’s established client base throughout the metro area. Upon joining OneDigital, Atlanta Retirement Partners will operate under the registered investment adviser (RIA) of OneDigital Investment Advisors, bringing more than 130 retirement plans representing $1.3 billion in plan assets.

In his most recent conversation with PLANADVISER, published just last week, Griffin gave no hint that his firm would imminently be entering into this transaction. However, he spoke about how his firm’s service model has changed in the past several years, and about how its growing client base presented both an opportunity and a challenge.

“As we continue to add customers, it has created a bit of a time crunch for me personally,” Griffin said. “I have always enjoyed working with plan participants, but with 135 institutional customers now, it has become hard for me to work with individual participants, so I have delegated that work to our service team, while I concentrate on large presentations and onboarding clients.”

Griffin said the industry has changed considerably in the past 10 years, nodding to the incredible pace of M&A, for one thing.

“I have been at the helm of this firm for the past eight years since we rebranded as Atlanta, and, in this time, there has been so much consolidation and so much more specialization by retirement plan practices,” Griffin said. “Clearly, we have seen the hobbyist retirement plan adviser producers become less interested in the area due to increasing liabilities and fee compression. We have seen benefits brokers and these hobbyists leave the business, enabling practices such as mine to take over their small books of business. At the same time, aggregators are having a dominant impact on our industry in that they can leverage technology and reduce expenses. At the end of the day, these trends have allowed specialty firms like ours to thrive and serve more organizations.”

CAPTRUST and Cammack Come Together

In a statement announcing its deal, the leadership of CAPTRUST says the addition of Cammack Retirement Group’s $154 billion book of business will bring its total assets under advisement to more than $600 billion.

According to the statement, the deal brings 38 new colleagues to CAPTRUST, including Cammack’s leadership team comprised of Jeff Levy, Mike Volo, Emily Wrightson, Mike Sanders and Earle Allen, who all join CAPTRUST as principals.

Levy says becoming a part of CAPTRUST will help his firm achieve two of its long-term goals, which are to expand its geographical footprint and add new lines of services for its existing clients.

“This exciting next chapter for Cammack Retirement will allow us the opportunity to grow, take on new challenges and expand career opportunities for our employees,” Levy says.

As noted in the statement, Cammack Retirement Group is the 47th firm that has joined CAPTRUST since 2006. Like the others, it will take on the CAPTRUST brand moving forward.

The leaders of Cammack spoke with PLANADVISER most recently in early January. Like Atlanta Retirement Partners, they did not indicate that they were involved in the late stages of an M&A transaction of this scope. Volo noted that the firm had nearly doubled its assets over the past few years, a fact which he described as a testament to the group’s quality team.

“Part of the reason why we have received such great accolades and seen assets grow at such a significant pace—and continue to grow our business—is because we have an incredibly talented, knowledgeable team and are able to retain those folks,” he said.

Cammack, which has offices in New York; Wellesley, Massachusetts; and Lexington, Kentucky, continues to primarily focus its efforts on colleges, universities, not-for-profits and public entities. These are clearly business lines that CAPTRUST wants to expand into.

In January, Volo said he is very optimistic about the future of the retirement planning industry, particularly because “technology has allowed us to provide advice to more participants in a scalable fashion,” including through managed accounts and model portfolios.