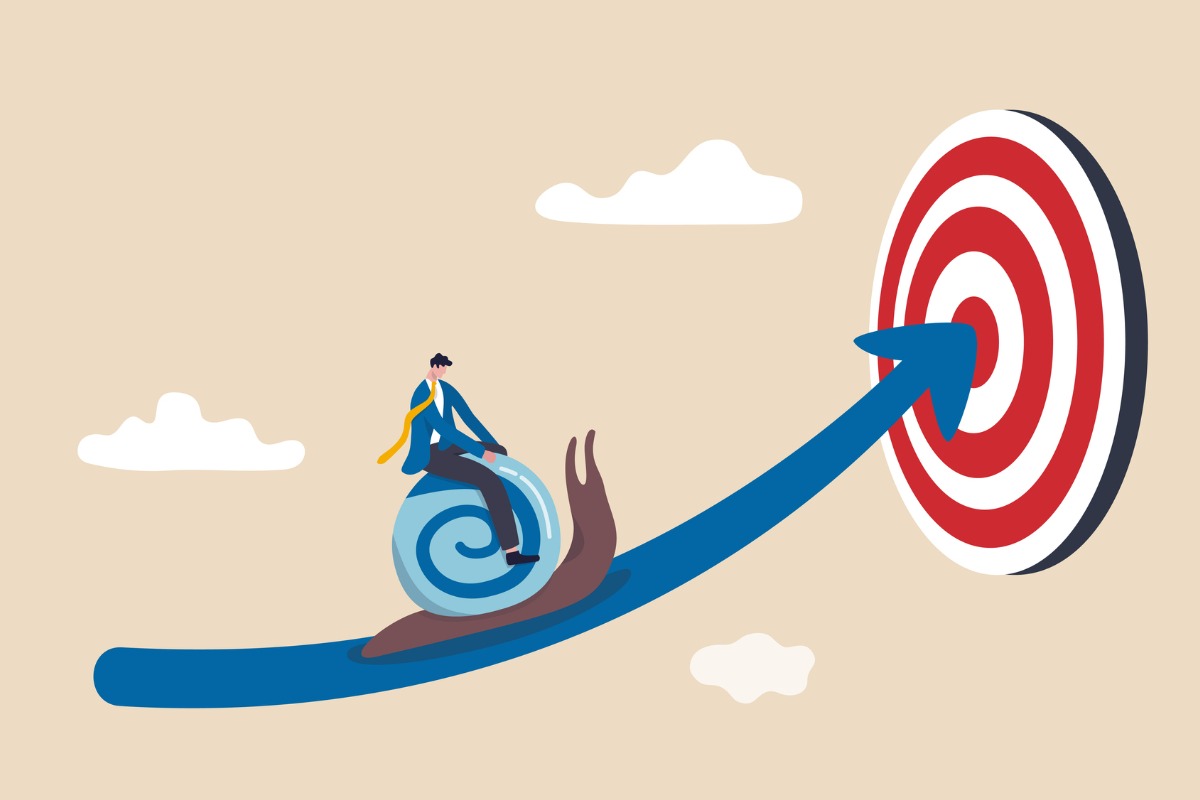 The broad consensus from registered investment advisers is that both merger-and-acquisition activity and valuations will decline year-over-year in 2023, according to survey results released by DeVoe & Company Thursday.

M&A among RIA firms have been on a tear since DeVoe started its “Annual RIA M&A Outlook” five years ago, including another record year of activity in 2022 with more than 200 transactions posted through the first three quarters. While many advisers still expect increased activity in 2023, there are more pessimists in the crowd than in the past, according to the findings.

About one in four RIAs believe M&A activity will be somewhat lower or considerably lower in 2023, a 21% increase compared to 4% of advisers last year who thought activity would drop in 2022, DeVoe’s report said. On the other side of the ledger, 42% of advisers believe M&A activity will increase somewhat or considerably, a 21% drop compared to last year. Another 33% expect activity to hold steady, the San Francisco-based consulting and M&A guidance firm said.

The DeVoe report also noted that deal flow has been “decelerating” in the fourth quarter of 2022 for factors including higher interest rates, a slowdown in economic growth, recession fears and global market volatility.

“It’s definitely been a very active year, but it’s harder to get deals done,” Bob Oros, chairman and CEO of Hightower Advisors, said in the research.

The deal flow is also shifting to smaller transactions, according to DeVoe. The number of large sellers with more than $1 billion in assets under management has dropped, and RIAs with assets less than $500 million are the predominant sellers, its report said.

Valuations are down in part because any business relying on investment management would have taken a hit from the decline in stock and bond values, Rob Madore of retirement M&A advisory Wise Rhino Group said in a recent interview.

A trend toward lower valuations as well as smaller-sized deals is also something Wise Rhino is seeing in the retirement-focused adviser space, which has been very active in recent years in combining retirement plan advisory shops and wealth managers.

While this was another strong year by the number of deals, the total dollar volume is expected to be down, says Peter Campagna, a partner in the Wise Rhino Group.

“The slight downturn in volume is due to acquirers getting more scale,” Campagna says.

Combining retirement, asset management and insurance activity continues to be a strong strategy in the marketplace, Campagna says, but they also require a lot of work, training, compliance focus and the platforms to make it work.

While M&A will continue at some level in 2023, Campagna notes succession planning as the highest priority issue in the industry, as advisers with great firms may not be set up to transfer their success.

“Advisers have historically not done well with succession planning,” Campagna says. “They are often practice builders, not business builders … when we look across the whole universe of thousands of independent advisers, very few have a good succession plan in place.”

The advisers in the DeVoe survey agreed, with 63% noting succession planning as a big future problem for the industry. That figure has increased every year in the study since 2018, when it was 48%.

Those advisers who are looking to acquire in 2023 are looking to grow client assets (49%), acquire talent (42%) or expand into new markets and geographies (34%). The remainder want to extend or leverage their infrastructure (29%) or expand their services and capabilities (18%).

DeVoe said in the report that the volatile and fast-changing economic situation makes near-term forecasting a challenge for RIA M&A. Deal activity will “likely be bumpy in the near term, as the long term trends upward,” the report said.

The outlook surveyed 112 individuals between June and October. Respondents were senior executives, principals or owners of RIAs ranging in size from $100 million to more than $10 billion in assets under management.