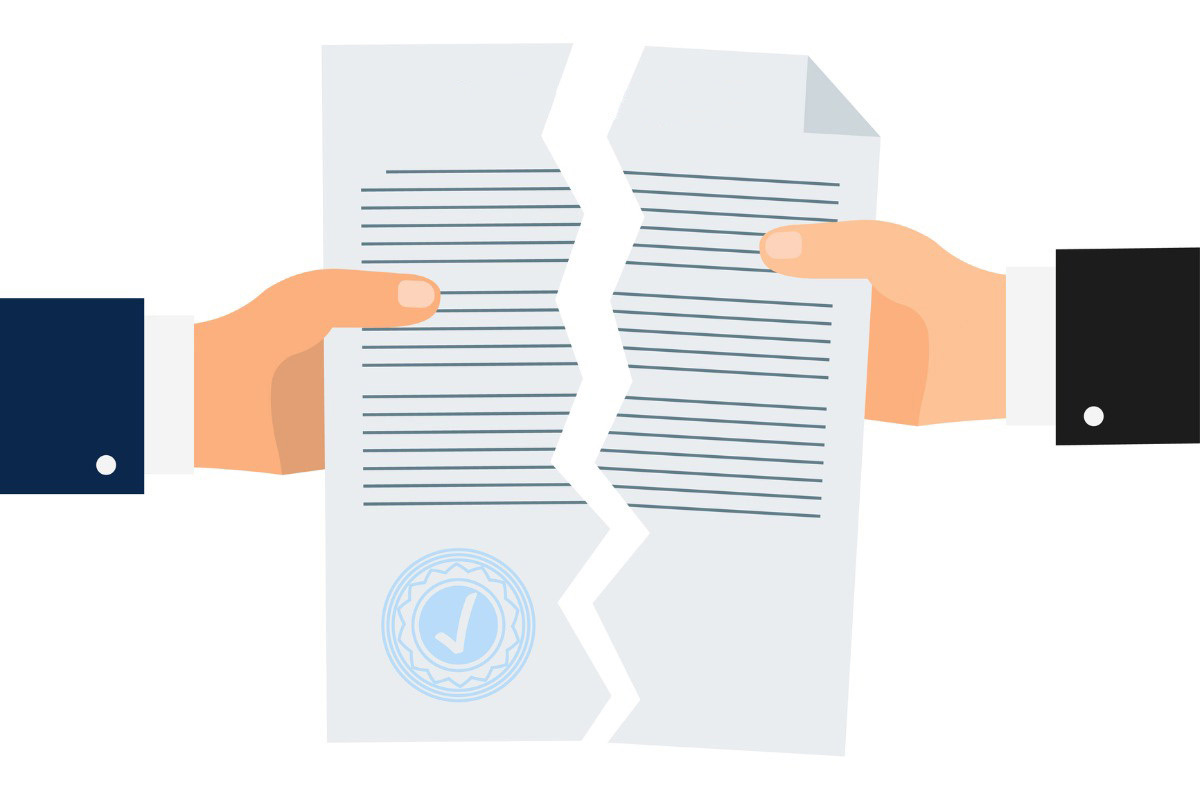 Rogers Transport Inc., a Tennessee small business that provides freight transportation services to its clients, and its managers have filed a fiduciary breach lawsuit against a financial adviser and the National Life Insurance Co.

The complaint underscores the risks facing small business owners as they seek out, review and hire financial advisers and service providers.

According to the complaint, Kewin Rogers is the founder, CEO and president of Rogers Transport Inc. In 2017, the complaint alleges, Rogers was referred to a Tennessee-based financial adviser named Samuel Holden, as Rogers was seeking a financial adviser that could lower or optimize the taxable income of Rogers Transport Inc., while also provide for an investment option for managers of the company.

The plaintiffs allegedly met with Holden several times in person and over the phone in 2017. During those meetings, the complaint states, Holden explained that he had a plan that could decrease the tax liability of Rogers Transport Inc. and provide great investment returns to management who participated in the plan.

“Holden represented that this was a plan targeted for management only and not for all employees,” the lawsuit alleges. “Holden advertised that the plan would be funded through life insurance annuities with life insurance policies for participating managers. Holden held himself out as an insurance agent and financial adviser capable of providing sophisticated investment and tax solutions for companies.”

As alleged in the complaint, in their meetings, Rogers repeatedly told Holden that he had no interest in obtaining life insurance because he already had life insurance and such an option was not what he wanted for himself or for Rogers Transport Inc. However, according to the suit, Holden informed the plaintiffs that life insurance was required under the plan to capture the tax benefits.

“Holden never disclosed that he received a commission for the sale of life insurance,” the plaintiffs say.

According to the complaint, the adviser presented the plaintiffs with plan illustrations authored by National Life Insurance Co. Holden allegedly used these illustrations to demonstrate that his plan would provide a great investment option that “would allow the plaintiffs to capture investment earnings fast while offsetting tax liability to Rogers Transport Inc.”

“Rogers trusted Holden’s oral representations about the value his scheme would bring,” the complaint states. “After the plaintiffs further emphasized that they did not want nor need life insurance, Holden told the plaintiffs to not worry and that any payments under his plan would go towards investments. Rogers asked a few questions about the nature of the plan, to which Holden responded: ‘The details of the plan are too complicated for you to understand.’ Holden emphasized that the complexity of the plan was required to harvest maximum tax benefits [while] providing an excellent investment vehicle and that life insurance was a required part of executing the plan.”

The plaintiffs say they agreed to make payments as directed by Holden, in exchange for him establishing the proposed plan to accomplish the objectives set forth.

“Upon information and belief, there is no written agreement between the parties, and this was an oral contract,” the complaint states. “Holden’s regular course of dealing with the  plaintiffs was to speak only on the phone or in person. After agreeing with Holden to go forward with establishing his plan, Rogers received a defined benefit [DB] plan packet from Pentegra Retirement Services. Upon information and belief, Holden used Pentegra to create plan documents based upon the design of Holden. The plan presented was titled: ‘the Datair Mass-Submitter Prototype Non-Standardized Defined Benefit Pension Plan (Non-Integrated).’”

The plaintiffs say a Datair Mass-Submitter Prototype Non-Standardized Defined Benefit Pension Plan (Non-Integrated) is “a complicated plan that a reasonable person would not understand without the guidance of an experienced professional in the qualified plan industry.”

“In reliance on Holden’s representations that his plan would accomplish the plaintiffs’ goals, Rogers, on behalf of Rogers Transport Inc, authorized Holden to establish and operate his proposed plan,” the suit states. “The plaintiffs trusted Holden as an expert and as an apparently sophisticated financial adviser who knew what he was doing in regard to the proposed plan and who represented the plan would accomplish their objectives. The plaintiffs placed their trust in Holden that the plan would accomplish the goals of lowering the tax liability of Rogers Transport Inc. and providing investment returns to plan members as Holden continually represented. In reliance on Holden’s representations, and in reliance on the plan coming from a legitimate insurance company (National Life Group), Rogers trusted Holden and agreed for Holden to establish his proposed plan based on the representation that payments would offset the tax liability of Rogers Transport and provide Rogers a way to invest income.”

The complaint alleges Holden never formally established a qualified pension plan and never invested any money and, instead, structured the relationship with National Life so that all payments went to a National Life insurance policy, all to his profit and to the profit of defendant National Life Insurance Co.

“Holden insisted that he needed complete authority to execute the plan due to its complexity,” the suit alleges. “The plaintiffs gave signed authority for Holden to establish his investment plan. Holden never revealed any executed plan documents to any plaintiff. The plaintiffs thus have no signed trust agreement, contract or any other signed documents. Contrary to Holden’s representations that payments would go to insurance annuities and other investments, all of the plaintiffs’ payments to National Life Insurance went directly to life insurance premiums and zero dollars were placed into annuities or investments of any kind. Holden told the plaintiffs to continue making payments to National Life as part of their investment. In fact, these were all payments made solely for insurance policies.”

According to the complaint, in November 2019, after repeated attempts to get real data from Holden, plaintiffs “vehemently demanded” that Holden produce proof as to where the plaintiffs’ money was and informed Holden that they would not make any additional payments.

The full text of the complaint, which was initially filed in a Tennessee state court before being moved to a federal court and being repleaded as an Employee Retirement Income Security Act (ERISA) matter, is available here. Holden has not responded to a request for comment about the litigation, and National Life Insurance Co. has declined to comment.