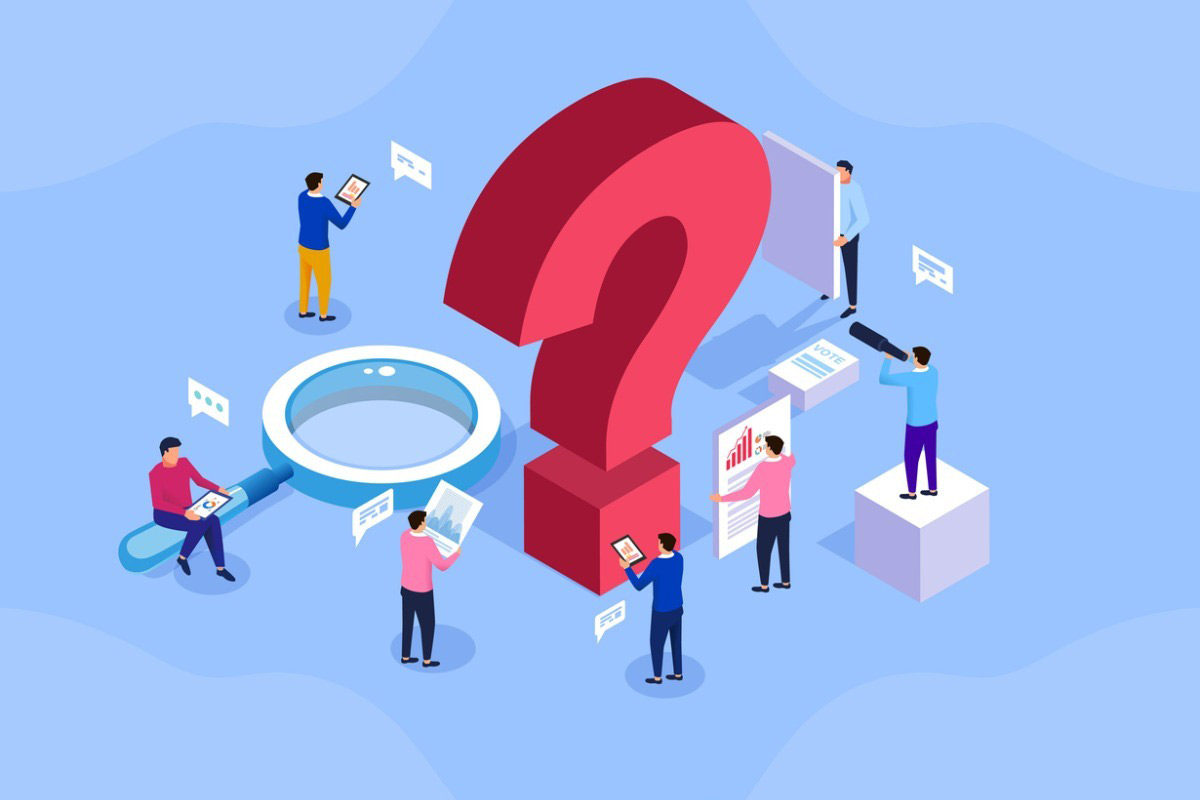 The U.S. Supreme Court has agreed to review the case of Hughes v. Northwestern University.

The question before the high court is whether participants in a defined contribution (DC) Employee Retirement Income Security Act (ERISA) plan stated a plausible claim for relief against plan fiduciaries for breach of the duty of prudence by alleging that the fiduciaries caused the participants to pay investment management or administrative fees higher than those available for other materially identical investment products or services.

Last month, U.S. attorneys asked the Supreme Court to grant a petition for a writ of certiorari requested by participants of two Northwestern University 403(b) retirement plans. A writ of certiorari is a request that the Supreme Court order a lower court to send up the record of the case for review. The attorneys said the plaintiffs state at least two plausible claims for breach of ERISA’s duty of prudence. They argued the 7th U.S. Court of Appeals’ decision in favor of the university is incorrect and conflicts with decisions made by the 3rd and 8th Circuits in similar cases.

The Supreme Court’s review could answer the question of what qualifies as a plausible claim for relief in DC plan excessive investment and recordkeeping fee suits.

However, the retirement industry will have to wait for the answer. According to the high court’s calendar, its current term has ended, and a new term will begin in October.