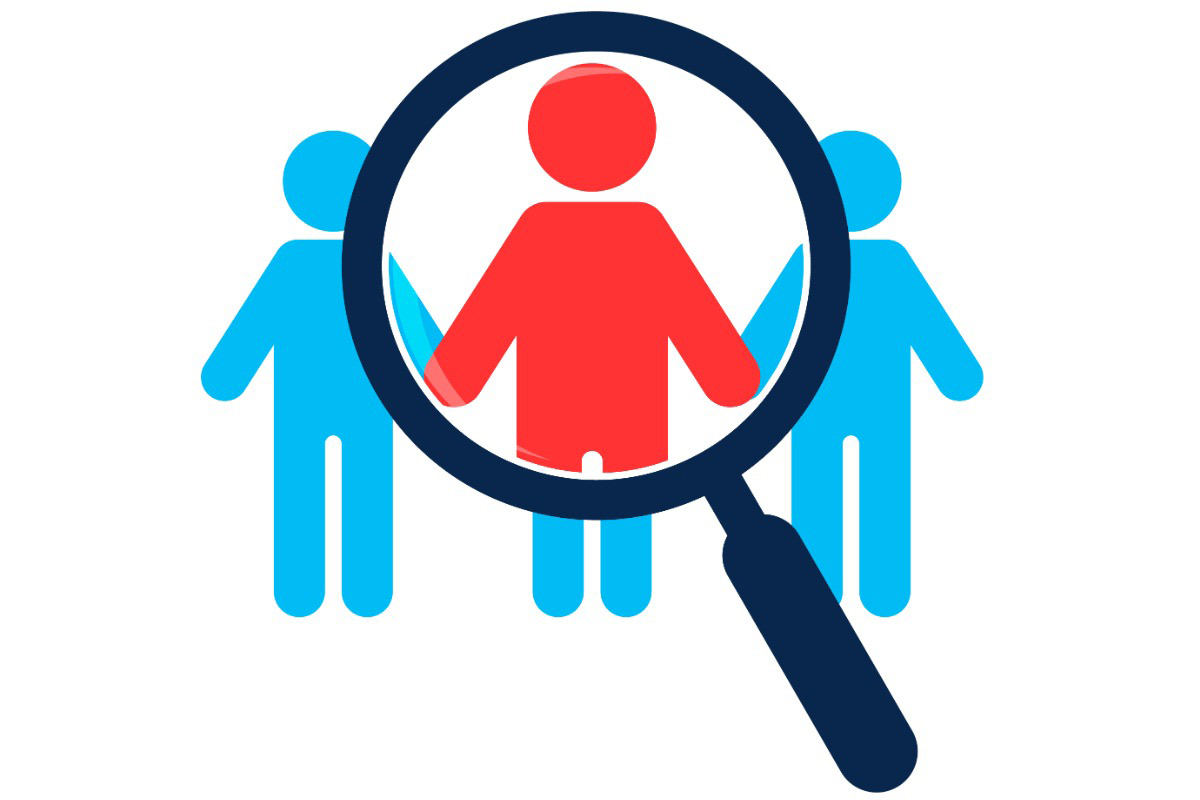 The Department of Labor (DOL)’s Employee Benefits Security Administration (EBSA) started a project called the Terminated Vested Participant Project (TVPP) back in 2017. I was the project leader of the TVPP, which was a national project, initially overseeing more than 25 investigators at the Los Angeles Regional Office (LARO).

The TVPP ensures that defined benefit (DB) plans maintain adequate records and procedures for contacting terminated participants with vested account balances. These benefits may be at risk of forfeiture upon death—or significant tax penalties—if participants are not made aware of their rights and responsibilities with respect to benefit distributions. Terminated participants or their beneficiaries in plans that are missing or lack complete census data may be unable to access their benefits.

Recognizing this challenge, the TVPP aims to ensure that DB plans maintain up-to-date census records and effectively communicate to terminated vested participants their eligibility to apply for benefit distributions as they near normal retirement age.

Our investigation revealed that many plan sponsors were not notifying a substantial number of their participants regarding distribution rights and their RMD rights. As such, the investigation project ended up recovering billions of dollars in monetary relief. In one case, the investigations resulted in recovery of over $35 million dollars from a single multiemployer plan. The monetary recoveries were put back into plans in order to make distributions to participants who had been harmed.

In fiscal year 2020, EBSA closed 1,122 civil investigations, with 754 of those cases (67%) resulting in monetary results for plans or other corrective action. Recoveries on behalf of terminated vested participants played a large role in these results. In total, EBSA’s enforcement program helped more than 29,600 terminated vested participants in DB plans collect benefits of over $1.48 billion owed to them.

Keep in mind, violation of the RMD rules is also a violation of the IRS law. Therefore, errors by uninformed participants may trigger huge tax consequences. Plan sponsors should be aware that, even after a TVPP investigation closed, EBSA may refer the matter to the IRS in cases where significant violations are found.

In my experience, almost all of the plans I investigated, which included huge multiemployer plans with billion dollars in plan assets, had third-party administrators (TPA), but I still found many TVPP violations. As a matter of fact, during the investigations in my years at the DOL, from 2006 to 2018, I found violations in more than 90% of my cases, even though the companies/plans had TPAs working for them.

All in all, it is extremely important that plan sponsors understand that, although TPAs may be experts in administering the plans, they are not always experts in making sure plans are in full compliance with the Employee Retirement Income Security Act (ERISA). ERISA is such a specialized field of law that even some attorneys specializing in ERISA do not know all the intricacies of dealing with an EBSA investigation, including the ins and outs of an investigation, unless they have experience with a previous EBSA investigation.

Another important takeaway, in my experience, is that plan sponsors should identify any potential ERISA violations and make corrections before plans are investigated. This may help them avoid facing steep fines, penalties and lost interest that can result from non-compliance with ERISA.

Keep in mind, EBSA is still conducting investigations and looking at TVPP issues. Plan sponsors should contact their TPAs to make sure they are not violating laws related to TVPP. If they do not have a TPA, they may contact an ERISA compliance specialist to ensure compliance.

Justine Kim is president and founder of JSK ERISA Consulting Services. She holds a bachelor of arts degree in political science from San Francisco State University and a juris doctor degree from Southwestern University School of Law.

Kim started her career as an investigator with Employee Benefits Security Administration (EBSA) in 2006 and was promoted to a senior investigator in 2011. During her time with the EBSA, she conducted hundreds of investigations relating to all types of ERISA-covered employee benefit plans. In addition, Kim led multiple regional and national projects, including one that trained new investigators in 401(k) employee contribution issues.

This feature is to provide general information only, does not constitute legal or tax advice, and cannot be used or substituted for legal or tax advice. Any opinions of the author do not necessarily reflect the stance of Institutional Shareholder Services or its affiliates.

« Adviser Op-Ed: The Merits of a Retirement and Benefits Task Force