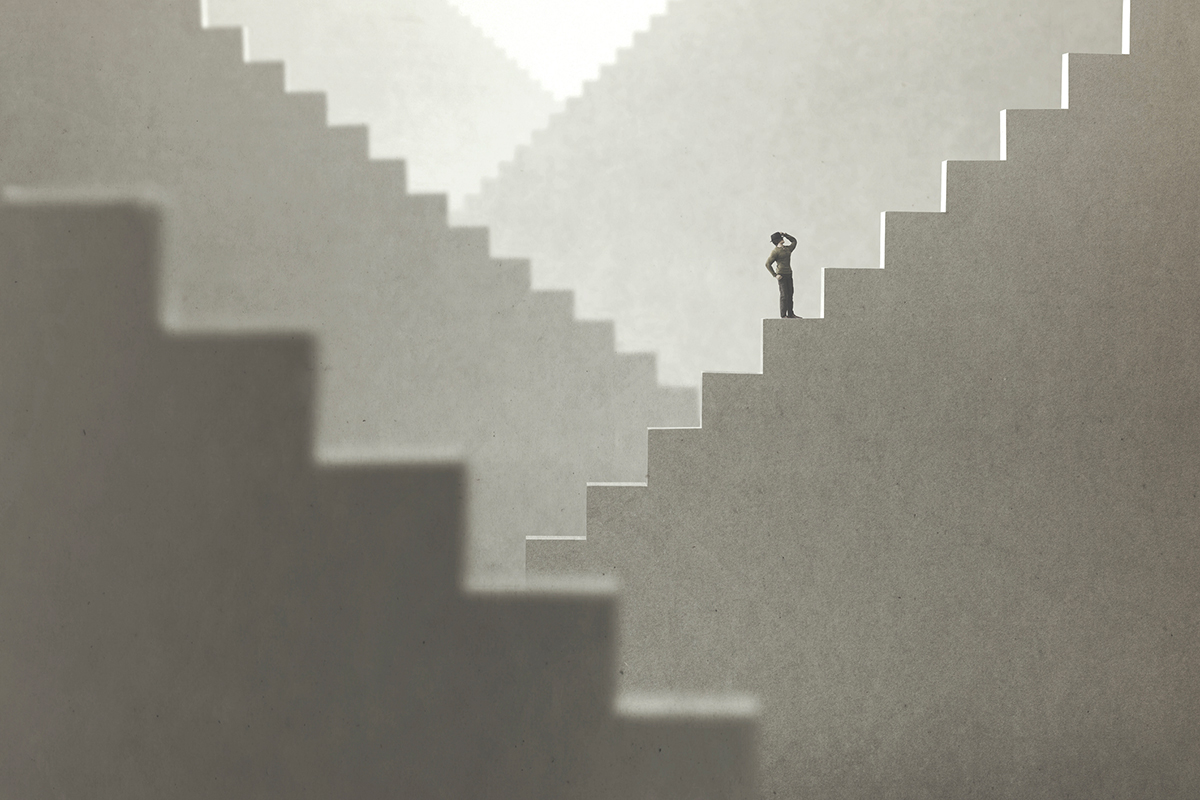 Early on in the coronavirus pandemic, retirement plan advisers widely reported that their businesses had successfully transitioned to a digital-first approach.

Through March and April, many firms said they were able to meet their existing client service demands while also maintaining fairly robust growth, thanks in large part to the fact that sales cycles in the retirement plan industry are so long. Simply put, many advisers had new relationships already in development when the pandemic struck, and they were able to leverage those pre-pandemic, in-person contacts to build the necessary trust and confidence to establish new plans.

However, as the months have dragged on and social distancing requirements have remained in place, new plan sales have shown some signs of drying up. According to Deb Dupont, institutional retirement research director at the LIMRA Secure Retirement Institute (SRI), this trend has accelerated as the year has progressed, but it is in fact not a new phenomenon. She says many advisers had already reduced their new plan sales activities, even before COVID-19 became an international challenge, preferring instead to pursue and win established plans.

“It is interesting to observe how, during the pandemic, the sale of takeover plans has not dropped as dramatically,” Dupont says. “For startup plans, though, we have definitely seen a drop-off in the third-quarter time frame. This makes sense, because the DC plan adviser’s sales cycle is long, especially with newly created plans. Starting a brand new request for information [RFI] or request for proposals [RFP] process during the pandemic is a challenging proposition.”

Of course, many advisers are still having success creating and winning plans, both new and established. David Hinderstein, president at Strategic Retirement Group, part of OneDigital, says his firm has been able to stay on track this year in terms of its growth targets—but it’s taken a lot of work and flexibility.

“At the beginning of the year we thought we were in the fifth or the sixth inning in terms of our growth plans, but what we are seeing now is that we really are in, say, the top of the second inning,” Hinderstein says. “If you have a great value proposition and you are delivering for your existing clients, growth in this environment is still very possible.”

Hinderstein notes that his firm has never engaged in much marketing activity, and it has not had to do so during the pandemic, thanks to the strength of its referral network and its relationship with centers of influence.

“It’s a matter of staying close to your clients,” he says. “People that hid during March, April and May were viewed by their clients as just collecting a commission. Clearly, that’s not a recipe for growth and getting great referrals.”

In speaking to industry colleagues, Hinderstein says, there is a real focus on using referrals and centers of influence as a way to contact and get to know new potential clients.

“Telling the story of things that we are doing to our attorney partners or our auditor partners is important, because they will often carry this story to their other clients who may need our services,” he says. “The referrals continue to come in 2020, thanks in large part to the fact that we are now connected to the 50,000-plus employee benefit clients of OneDigital.”

“We remain excited about what the fourth quarter and early 2021 look like,” he says. “I’m still amazed how many plans are out there with an adviser who is missing in action. It shouldn’t be the case, but it is, and so we can step up and help these plans while also growing our own business.”

Dupont says even holdout advisers seem to be coming to understand the fact that digital-first interactions may be a big part of the new normal that emerges once the coronavirus pandemic is conquered. And many advisers are also pushing out their expectations for when this new normal may arrive, after earlier being optimistic that their businesses would largely return to normal by the end of 2020.

“It will become increasingly important for advisers to think about ways to build trust with new clients in a socially distanced world,” Dupont says. “We haven’t directly asked sponsors or workers about changes in trust caused by the pandemic environment, but my sense is that most players in the industry have risen to the opportunity and made good impressions. They have embraced the fact that engagement is integral to trust.”

Dupont says her conversations with both advisers and the plan sponsors they serve have revealed an impressive amount of innovation in this area.

“In many workplaces, those workers who were remote before and felt out of touch are now part of the day-to-day watercooler culture of the company,” she explains. “We are seeing the acceleration of technology and communication trends that were already in motion.”