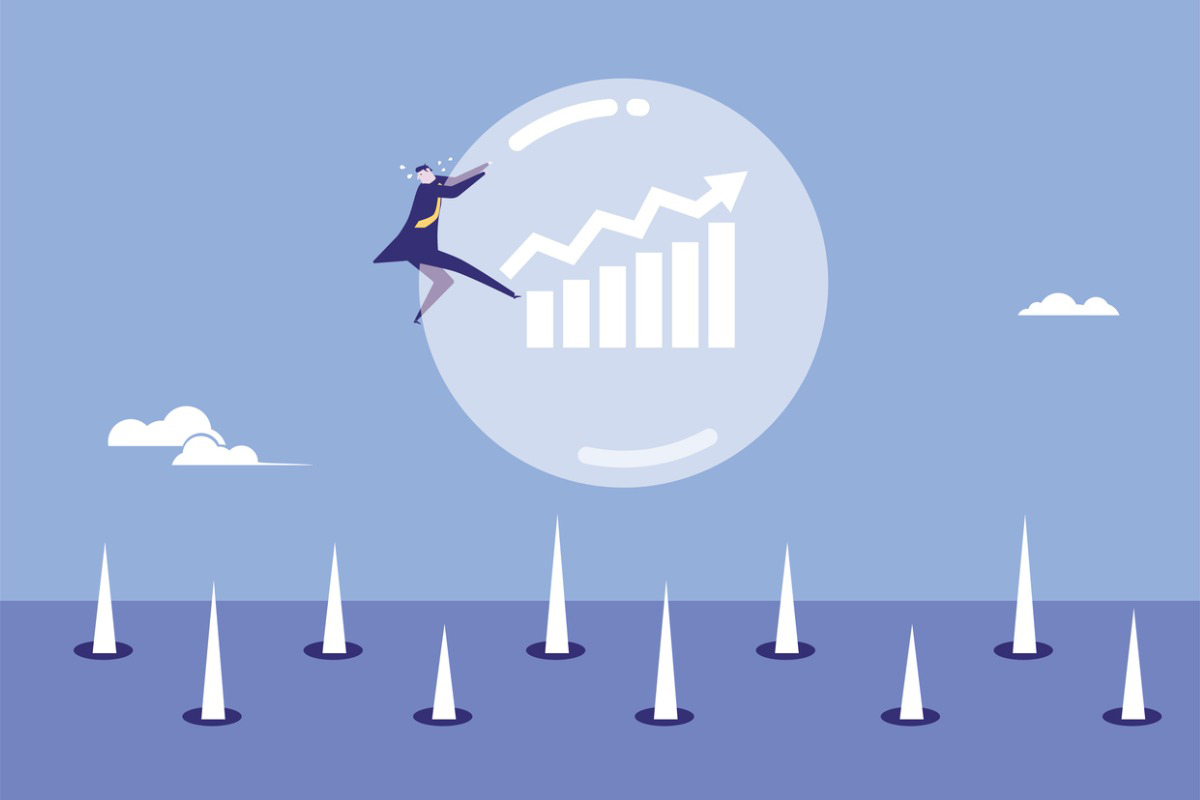 While financial advisory professionals and asset managers know the term well, retirement plan investors often overlook the issue of sequence of returns risk—that is, the combination of unanticipated volatile market conditions and planned withdrawals. The risk is a lethal one that threatens to wreak havoc on the portfolios of tens of millions of Americans nearing or new to retirement.

Sequence of returns risk is the danger of “locking in losses” when an unfortunately timed withdrawal is made from an investment portfolio that has suffered a significant recent loss in value. If such withdrawals are taken when a portfolio has temporarily decreased in value, the asset owner will have no chance to see the value of those assets recover as market conditions change. If such losses occur early in a person’s retirement—when 401(k) balances are at their largest—the effect can be devastating to a retiree’s long-term financial outlook.

Ron Surz, president of Target Date Solutions and author of “Baby Boomer Investing in the Perilous Decade of the 2020s,” warns that most retirement savers are unaware of the threat they face during the five to 10 years before and after retirement starts. He calls this time period the “risk zone.”

Surz says that the next market correction, which he expects will occur at some point this decade, is poised to disrupt—if not dismantle—the retirement savings progress of nearly 80 million Baby Boomers. He acknowledges he’s not the first to predict a market correction amid a 13-year bull market that has “seemingly decoupled from reality.”

He argues the recent market gyrations caused by Russia’s invasion of Ukraine and rising inflation only exacerbate the aforementioned problems. That said, he believed a market correction was a significant risk even before war broke out.

Jeff Cimini, senior vice president, retirement product management, Voya Financial, says the recent market volatility sparked by the Russian invasion “absolutely” has increased the sequence of returns risk for those approaching retirement, as well as for those who have recently retired.

“During these uncertain times, any market decline beyond a person’s expected annual return creates sequence of return risk,” Cimini explains. “Both employees nearing retirement and retirees may be negatively impacted by recent events.”

However, Cimini says that proper retirement income planning can help retirees navigate through what will likely be at least a few market corrections over the course of their retirement. He cites the “4% rule” as a frequently used guide for retirement spending, noting the method is often considered somewhat antiquated. This approach involves adding up all investments and withdrawing 4% of that total during the first year of retirement, while adjusting the withdrawal dollar amount in the following years to account for inflation. While by no means foolproof, this method can help blunt the impacts of shorter-term market moves by preventing large withdrawals while markets are down.

Katherine Roy, chief retirement strategist at JP Morgan, says plan advisers need to make sure investors who are about to draw on their retirement assets are aware of sequence of return risk. She says that those who enter retirement during a period of negative or volatile returns will only weather that volatility if they can stay invested and keep a long-term view; however, the real danger is when assets need to be drawn during periods of market volatility.

“If you’re withdrawing during the down market, you are selling more shares at lower prices, and that can really ravage a portfolio’s long-term viability,” Roy says. “We refer to it as dollar-cost-ravaging rather than dollar-cost-averaging.”

Roy is an advocate for the bucket strategy, which many advisers use to make sure clients have a cash reserve equal to about one to three years of their necessary cash flow. This is the first bucket, which is complemented by a mid-term investment bucket and a long-term bucket. Roy says the strategy can also involve de-risking prior to retirement, at around age 50, assuming a person has saved and invested successfully to that point.

Surz takes a less traditional approach and is a proponent of a U-shaped retirement glide path, which involves de-risking prior to retirement even more than traditional target-date funds do. However, it also involves increasing risk later on in retirement, rather than remaining conservatively invested.

“Your objective should be to protect your lifetime savings because many times, that’s all there is,” Surz says. “So, you need to start your retirement safe, you need to end your working life safe, but then as you spend down the assets, you need to get back into the game and increase your equity risk to increase the lifespan of the assets. That’s what creates a U-shaped glide path.”

For Surz, this means an asset allocation that has no more than 30% in risky assets and 70% invested in fairly safe assets when approaching retirement, while Roy has set a target of 40% equities for investors nearing the end of their working career.

Cimini points to another traditional approach, again somewhat antiquated, that says investors should have an equity percentage that is approximately the result of subtracting the number 120 from the person’s age. For example, someone in their early 60s would hold approximately 60% equity in their portfolio, and by age 70, the equity exposure would be reduced to 50%. Cimini says this method is easy to follow, but in reality, each investor will have a different financial situation that requires different levels of risk.

A research paper called Reducing Retirement Risk with a Rising Equity Glide-Path by Wade Pfau of the American College of Financial Services and Michael Kitces, formerly with the Pinnacle Advisory Group and now with Buckingham Wealth Partners, supports Surz’s U-shaped glide path in theory by suggesting more aggressive investing through retirement can provide protection against sequence of returns risk.

“We find, surprisingly, that rising equity glide-paths in retirement—where the portfolio starts out conservative and becomes more aggressive through the retirement time horizon—have the potential to actually reduce both the probability of failure and the magnitude of failure for client portfolios,” Pfau and Kitces write. “The implications of this research for financial planners are significant; it implies that the traditional approach of maintaining constant asset allocations in retirement to which the client is routinely rebalanced are actually far less than optimal.”

Roy says that JP Morgan has looked at the U-shaped glide path and the possibility of de-risking portfolios significantly before retirement and then “re-risking” again in retirement by putting more into equity.  And while she says that this does produce better outcomes, primarily for people who experienced sequence of return risk or had a horrible start to their retirement, human behavior can make it difficult to implement.

“We just know that to ask somebody in retirement to re-risk at the point in time where they have a perceived declining risk tolerance—particularly those that probably had rocky beginnings to their retirement—it’s going to be very difficult for them to do,” Roy says.

In any case, the first step for households is to make sure they are aware of the market volatility, according to Roy. People must pay close attention to how their portfolios are performing and be mindful of the “powerful lever” of their own spending behavior. Making even small adjustments during difficult times can be hugely beneficial.

“I’m not talking about drastically cutting your spending, but what we are seeing is that even minor adjustments through rocky periods of time can really mean positive outcomes over the long term,” she says.