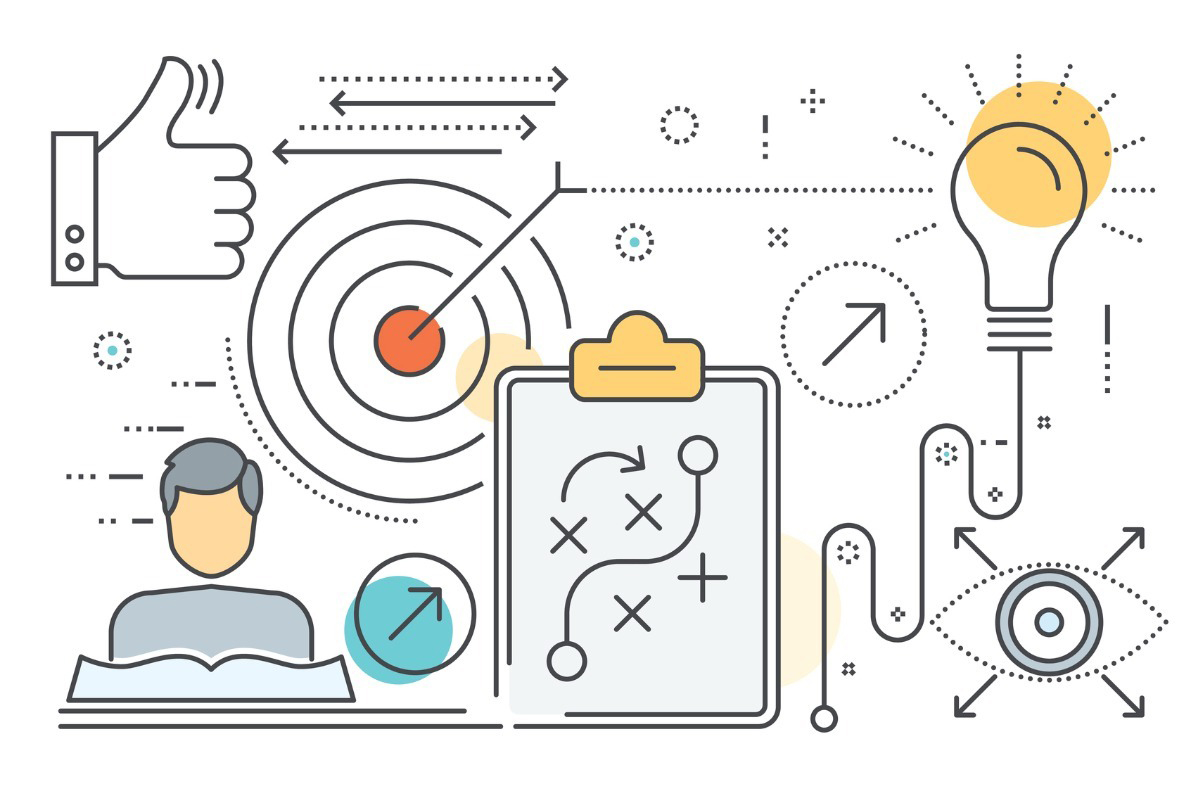 The second session of the ISS Media 2022 Understanding PRT virtual conference featured a panel of experts who discussed the critical topic of administrative and fiduciary considerations pertaining to pension risk transfer transactions.

The speakers included Kate Pizzi, partner and senior consultant, Fiducient Advisors; Geroge Sepsakos, principal, Groom Law Group; and Evan Woollacott, Jr., vice president of actuarial services at Hooker & Holcombe. As the panel described, when transferring pension risk via a full or partial buy-in or buy-out, plan sponsors have a fiduciary obligation to ensure the transaction is implemented in compliance with the Employee Retirement Income Security Act. They emphasized how proper due diligence and administration are vital to guarantee that the transaction does not create additional risk for plan sponsors, or negative outcomes for participants and beneficiaries.

Pizzi began the discussion by detailing the two types of annuity purchases that underpin PRT transactions, these being pension buy-ins and pension buy-outs.

“People tend to be more familiar with the second category, with annuity buy-outs,” she explained. “However, as a pension plan professional, it is important to know about both options, and to understand that, from the fiduciary perspective, there are some key differences.”

As Pizzi detailed, a buy-out is often called a retiree carve out. Such an annuity purchase is about transferring to an insurer the future risk of pension obligations. A given pension plan sponsor can decide to enact a partial buy-out of the total liability, Pizzi said, or they can do a full pension termination and completely transfer all the risks and obligations of the pension to the insurance provider. Both approaches are common, with partial buy-outs often being followed by complete risk transfers.

Pizzi said an annuity buy-in also removes some risk by bringing in an insurance provider that agrees to make payments to beneficiaries, per a negotiated contract. However, such a buy-in does not actually transfer all of the employer’s obligations over the long term. This is to say, the employer retains the ultimate legal responsibility for making sure that beneficiaries receive their due payments.

“On the buy-in side, the fiduciary obligation remains, even as you engage in an insurance contract to meet some or all of the pension’s payment obligations,” Pizzi said.

Two implications stem from this difference, Pizzi explained. First, because the sponsor is ultimately retaining the obligation for payment when enacting a buy-in, they remain responsible for paying Pension Benefit Guaranty Corporation premiums for those participants and payments. The other big distinction is from an accounting perspective. In basic terms, with a buy-out, the company sponsoring the pension plan must recognize the transaction within its profit and loss statements. With a buy-in situation, that is not the case.

Offering some legal perspective, Sepsakos said an important distinction to make when considering PRT is the difference between fiduciary and settlor functions.

“The company generally acts as a ‘settlor’ when establishing, amending or setting the terms of a benefit plan such as a pension,” Sepsakos said. “Settlor functions are not governed so strictly, and plan sponsors have freedom in deciding what kind of benefit they want to offer at what time. In contrast, steps taken to actually implement the plan will generally trigger fiduciary status under the Employee Retirement Income Security Act. This distinction is important in this entire discussion and in the PRT marketplace.”

Sepsakos emphasized that, when annuities are purchased for a terminating plan, both the Department of Labor and the federal courts have agreed that this process represents a fiduciary function. ERISA, in this case, requires prudence and loyalty on the part of fiduciaries—and that the fiduciary acts for the sole and exclusive purpose of providing benefits and paying only reasonable expenses.

“Some folks may remember that, back in 1995, the DOL addressed this situation in the aftermath of the implosion of the insurance company Executive Life,” Sepsakos recalled. “There was extensive litigation following that event regarding the selection of Executive Life as an annuity provider by certain pension plans. In some of the cases, it was determined that the employers had not lived up to their fiduciary responsibilities, while in other cases the opposite conclusion was reached. This led to the DOL taking the step of creating and publishing the important Interpretive Bulletin 95-01.”

As Sepsakos summarized, this bulletin speaks to the importance of selecting the safest-possible annuity, unless there is a compelling reason to act otherwise. It requires fiduciaries to conduct a thorough and analytical search for identifying and selecting annuity providers, as well as an evaluation of the credit worthiness and the claims-paying abilities of those insurers.

“The DOL points to various factors a fiduciary should consider,” Sepsakos said. “Some of these include the quality and diversification of the investment portfolio of the insurer, the insurer’s capital levels and surplus, its lines of business and its overall size relative to the transaction being considered. Other factors to weigh include the role of state guaranty associations. There’s a lot there, frankly, and it suggests that the fiduciary should obtain the advice of an independent expert in cases where the internal expertise is lacking. It instructs fiduciaries to be very warry of conflicts of interest, as well.”

Woollacott pointed to the importance of addressing the missing participant topic as part of the PRT transaction process, noting that the Pension Benefit Guaranty Corporation has promulgated actual regulations—not just informal guidance—regarding a fiduciary’s duties towards missing participants before transferring assets to the insurer.

Sepsakos said these regulations generally require a two-step process. The first is that a commercial locator service be used for all missing participants. Secondly, for those with a benefit above $50 a month, the plan sponsor must actively review its own records and use Internet searches and beneficiary contact information to locate missing participants—to the extent that is affordable and/or feasible.

Woollacott noted that some insurance companies will take on missing participants and some will not, and this is an important part of the PRT planning and negotiation process. Another factor to consider is that the PBGC itself runs a program wherein it will take over the stewardship of missing participants’ accounts.