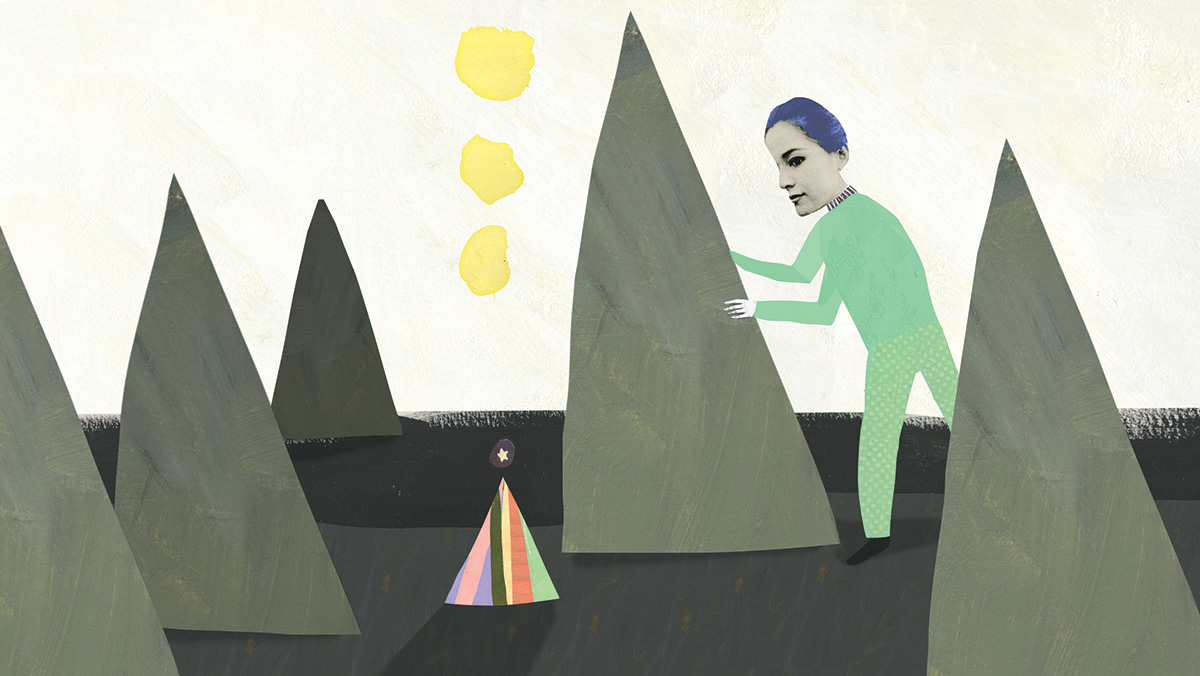 Among many in the retirement industry and Congress, interest has lately increased in expanding the use of retirement plans to small businesses, as evidenced by recently proposed legislation that would lower costs and remove bureaucratic red tape. But one adviser believes small plans are a different beast, and that they should not be viewed as a one-size-fits-all affair.

Brent Sheppard, partner and financial adviser at Cadence Financial Management, says there are some small businesses that do the bare minimum to make their 401(k) plans “palatable enough to hire.” But there are also those who want to live up to the example set by larger plans and help deliver better retirement outcomes for their employees.

Even if some small businesses have a plan solely to say they have one, Sheppard says, it is still important for advisers to assist in helping those plans close their coverage gap. “If you can get the employees making contributions into the plan, that’s great,” he says.

Sheppard says his firm serves plans in the small- to mid-market sector—those with less than $100 million. One reason for staying in that market is because there are not enough specialist advisers that know it very well.

“We feel we can make a really big improvement on smaller plans,” Sheppard says. “There is definitely a lot more for us to look at and try to compete against in the smaller market than in the larger market, although we have the capabilities to compete with anybody out there. Sometimes you are spinning your wheels a lot longer in the large market than in the smaller market.”

Working with small plans does come with its challenges, as many small businesses lack an understanding of their responsibilities, Sheppard says. Most of the time, smaller plans have a single HR generalist working as the plan sponsor, and with so few people on the team working on a plan, retirement may not be at the top of their list.

“Many times, the members of the committee or whoever is responsible for the plan just doesn’t really understand what they need to do to operate a retirement plan efficiently,” Sheppard says. “It’s just a lack of knowledge and education, which we try to take them through.”

Many small businesses also lack operational resources, meaning they aren’t able to get timely answers when there are issues. This leaves the plan sponsor left trying to figure things out on their own.

“For instance, recently we got an email from a client. The company was hiring a permanent resident in the United States who had citizenship somewhere else,” Sheppard says. “They went to the recordkeeper and asked if they were doing the right thing under the plan, but the recordkeeper took a week to respond to them. They finally reached out to our office to ask, and we were able to provide a response to them that same day.”

Small plans are usually the most underserved in the market, and there is a need for more advisers that are focused on defined contribution plans, Sheppard says. They will need to know how to move the needle on participant outcomes, fee benchmarking and the nuances of different vendors available to help get those retirement plans in good shape.

“Once they are on board, they get a retirement plan started and they get through all the complications of setting it up, understanding plan design and educating the employees,” Sheppard says. “They do develop some expertise, but there is still an ongoing need for somebody to come in and help them, especially the smallest companies.”

Sheppard says these companies deeply appreciate support from the due diligence standpoint, especially on the investment portfolio.

“For the smaller plans, we always act as a 3(38) fiduciary, because it is too complicated for some small companies to meet their responsibilities,” he notes. “We help them with many different issues as time goes by. It could be anything from payroll issues to employee distribution issues. We are there to help them navigate those issues when they pop up.”

« How Advisers Can Help Smaller Nonprofits