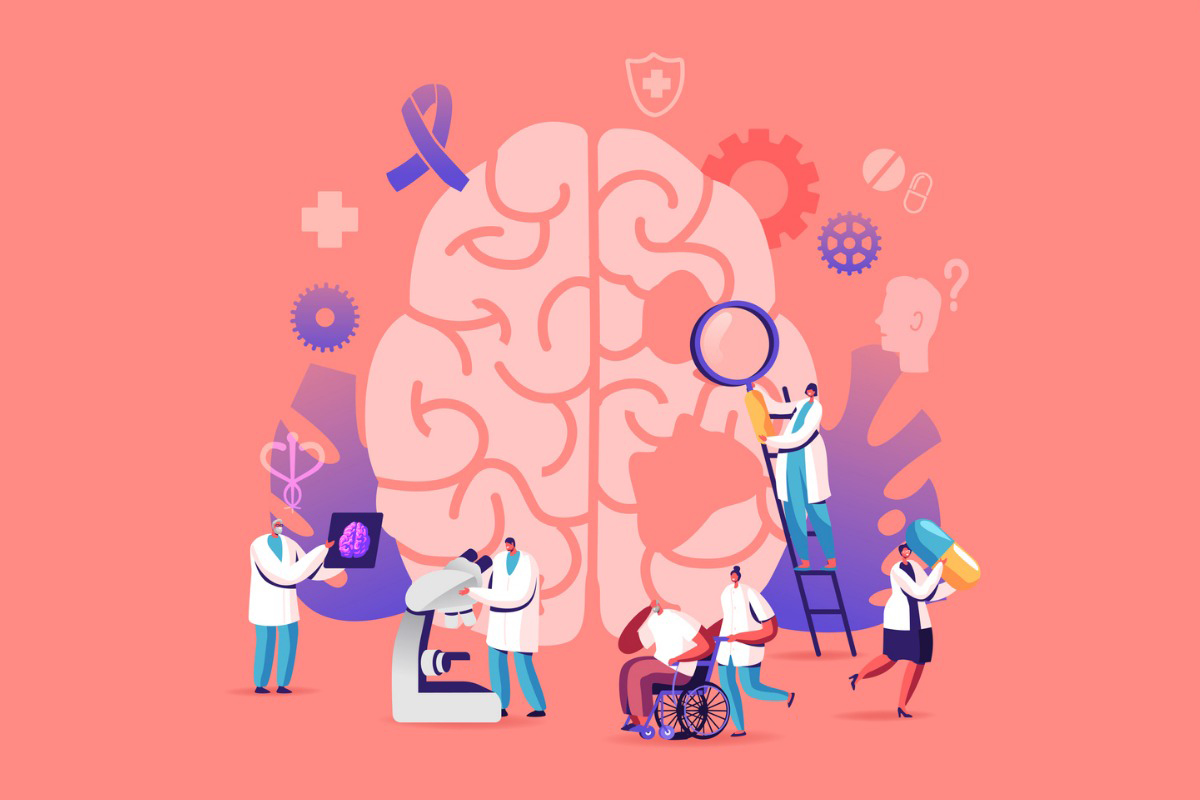 Financial services firm Edward Jones announced late last year that it has now raised more than $30 million, since beginning fundraising efforts in 2016, toward the fight against Alzheimer’s disease.

Much of the funding has been generated through public support for some 600 walks attended by more than 11,000 “Walk to End Alzheimer’s” participants from across the country last year.

Edward Jones has committed to raise $50 million by the end of 2025 for Alzheimer’s care, support and research, which it says is the largest ever corporate commitment to the Alzheimer’s Association to date.

Looking back at when the company first explored partnering with the Alzheimer’s Association, Ken Cella, Edward Jones’ branch development principal, says his firm always knew this would be an important goal for Edward Jones. But, in truth, the staff didn’t quite realize how much Alzheimer’s would end up mattering to the firm and to the clients it serves.

“As a financial services firm, clearly we’re in the business of helping families preserve their wealth,” Cella says. “The sad truth is, Alzheimer’s destroys not just health and wealth, but the relationships and the memories of the families that we serve. That’s a big part of who we are—we are a relationship-based firm.”

There are roughly 300,000 Edward Jones clients and associate families living with Alzheimer’s, Cella says, noting that it is also one of the most expensive diseases a person can experience, with lifetime care costs approaching $370,000, according to the Alzheimer’s Association. For many families, this greatly impacts retirement goals, college education for children or inheritances for the next generation.

A Commitment to Research

Part of Edward Jones’ support will help fund the Dominantly Inherited Alzheimer Network Trials Unit (DIAN-TU) Primary Prevention Trial at Washington University in St. Louis. This research effort is billed as the world’s first clinical trial aiming to determine if Alzheimer’s disease can be prevented by targeting the beta-amyloid protein in the 20 to 25 years prior to the onset of symptoms. Most funds the firm raises, however, are unrestricted and go toward supporting the full mission of fighting Alzheimer’s, Cella says.

“In our partnership with the Alzheimer’s Association, we are making a positive difference in the lives of our clients and colleagues and together bettering our communities and society,” Cella says. “By funding research, participating in walks, and educating our financial advisers and our clients, our 50,000 associates and branch teams are raising awareness of this disease and providing care and support to countless families throughout the country.”

A recent survey by Edward Jones and Age Wave found that Alzheimer’s disease is retirees’ most feared condition in later life, more so than cancer, contagious disease, stroke or heart attack. A follow-up study found that the pandemic prompted 66% of Americans to consider the kind of legacy they want to leave to their families. Compared with only 32% of Americans who want to leave an inheritance to their loved ones, many people (64%) are most concerned with leaving lasting memories from shared experiences. Alzheimer’s threatens their ability to accomplish both goals.

According to the Alzheimer’s Association, there are an estimated 6 million Americans living with Alzheimer’s disease, with 11 million unpaid caregivers supporting them today. In 2021, Alzheimer’s and other dementias were estimated to cost the nation $355 billion, which is expected to rise to more than $1.1 trillion by 2050.

“Our alliance with Edward Jones is instrumental in accelerating research that can advance new treatments, giving hope to so many families impacted by Alzheimer’s,” says Alzheimer’s Association CEO Harry Johns. “The firm’s continued support over the past five years has driven awareness of Alzheimer’s, helping educate individuals to identify early signs of the disease while also protecting families’ financial security.”

Johns adds that Edward Jones’ contributions make it possible for those affected by the disease to reach trained Alzheimer’s Association professionals on a dedicated Alzheimer’s 24/7 Helpline (1-844-440-6600) supported by Edward Jones.