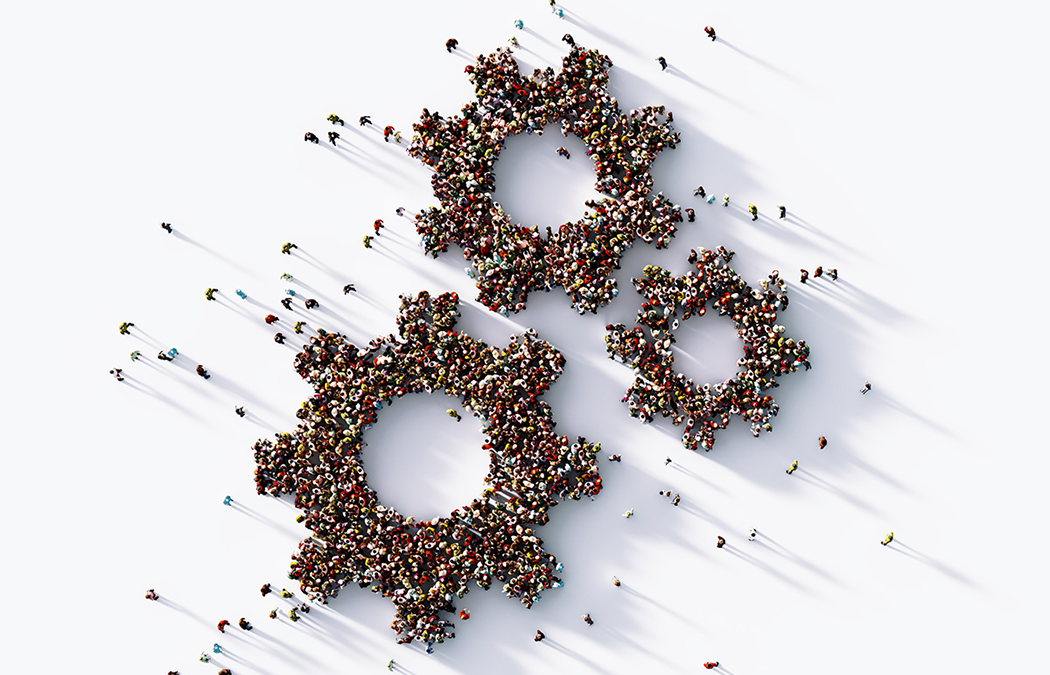 CAPTRUST Financial Advisors in early June announced that GTCR, an established private equity firm, had made a 25% “minority growth investment” in CAPTRUST.

Though the full financial details have not been revealed, statements made by the firm at the time suggest this investment reflected a $1.25 billion valuation of CAPTRUST. Though the firm will benefit from GTCR’s collaboration, CAPTRUST Co-Founder, Chairman and CEO Fielding Miller will continue to lead the business. He also remains the largest single shareholder, while the rest of the equity is held by CAPTRUST advisers and staff.

In a new conversation with PLANADVISER, the firm’s leadership says CAPTRUST began the process of identifying a capital partner in mid-2019. After completing 40 transactions since 2006, the firm was anticipating the opportunity to deploy additional capital to support its strategic plans to further expand the business nationally. After an extensive process, CAPTRUST selected GTCR “as the ideal partner.”

“Why now? Simply put, we just thought it was the right time to bring in an outside, long-term equity partner to help us execute on our ambitious vision,” says Wilson Hoyle III, managing director and head of CAPTRUST’s Advisor Group. “In life, timing is everything, so there are a lot of things that led to us to pull the trigger at this moment. Our maturation as a company was a big factor, for sure. When you get to be our size, there is a level of complexity that comes in. Every growing RIA [registered investment adviser] out there knows they will at some stage reach an inflection point. We are at that point.”

According to an analysis published by Axial, a firm that links private equity investors and business seeking capital, it’s becoming increasingly prevalent across industries and economic sectors to sell a minority stake in a business to a private equity firm. The model offers benefits to both owners and acquirers, the analysis says, noting that, in 2017, private equity investors closed on more than 1,000 deals worth about $69 billion—an all-time high. Deal volumes have since remained near that high-water mark.

For its part, GTCR is a private equity firm mainly focused on leveraged buyouts, leveraged recapitalizations, growth capital and roll-up transactions. Since 1980, GTCR has invested more than $15 billion in over 200 companies. What the company gains from investing in CAPTRUST is pretty clear. The advisory firm has been growing by leaps and bounds in the past decade, both organically and through numerous mergers and acquisitions (M&As), and its leaders hope and expect the momentum to continue long into the future.

“Their motivation is pretty straightforward, and so is ours,” Hoyle says. “In addition to the growth capital that we can immediately put to work, we gain access to deep expertise and insight from within GTCR. They will be able to help us address the growing complexity of our business—to make even more out of it. To be able to attract the minds over at GTCR was and is a really big deal for us. We expect to benefit so much from this, beyond the capital investment.”

Indeed, GTCR’s investment portfolio includes many organizations across the health care, technology and financial services spaces that in some important ways match the challenges and opportunities faced by the likes of CAPTURST. Like advisory businesses, to be successful, such companies must build scale nimbly, and they must clearly define and deliver a core set of advanced services in a rapidly evolving marketplace.

“Something else I would mention is that we have always been a very conservative company from the perspective of taking on debt,” Hoyle says. “In order for us to maintain our growth—which is unapologetically our goal—it was going to take either debt or an equity investment. So that part of the decision was easy. For us, exchanging equity for outside capital makes a lot more sense, as opposed to taking on outside debt.”

Addressing the specific terms of the transaction, Hoyle says there is “nothing magical” about the 25% ownership figure.

“That is just the number we settled on based on the valuation we achieved,” Hoyle says. “What is more meaningful is this decision about minority versus majority ownership. Quite frankly, almost every single firm we talked to was interested in buying the whole thing, because they see the opportunity, the strategy and the momentum. However, we also see that opportunity and we don’t want to just sell this business outright. We feel really good about our past and we’re very excited about the future.”

Rick Shoff, also managing director of the CAPTRUST Advisor Group, adds that GTCR would have taken more equity had the firm decided to offer more.

“We have always been an employee-owned company, so a big percent of our colleagues have some form of equity,” he explains. “This is not a decision that only impacts a select group of owners. For 20 years now, we have been treating ourselves like a publically owned company—distributing equity and doing annual shareholder meetings and all of that.”

And CAPTRUST has been a good investment, Shoff says.

“When you own something that has been compounding at over 20% per year for two decades, it’s probably not something you just want to up and sell outright,” he explains. “We all wanted to continue to have the ownership. Also, it wasn’t a requirement for people to sell their individual equity. If folks wanted to get some liquidity, they could sell their equity up to a certain percentage. But, there are also a number of people who chose not to sell any of their equity—they are thinking longer term. The strategy makes sense if you don’t want or need the liquidity right now, because what are you going to do with the proceeds? Get the cash and then park it in the S&P 500?”

An analysis published by Vista Equity Partners, another well-established private equity firm, showed that when a company raises capital from a minority investor, it generally receives “primary” capital, which provides cash for the balance sheet to fund the company’s growth ambitions. Sometimes, a minority investor will provide “secondary” capital, which provides liquidity for existing shareholders.

“Pure secondary capital is harder to raise in minority investments because new investors expect existing shareholders to continue to have a material stake in the business going forward,” the analysis explains. “Both primary and secondary capital will dilute (i.e., bring down the ownership percentage) of existing shares if existing investors don’t invest alongside new investors; however, there are two significant advantages to a minority raise. The first is that a minority raise often commands a higher valuation because it comes with downside protections for the new investor. Another key advantage is that existing shareholders will continue to maintain operational and financial control in the company. If a founder has never raised institutional capital before, the appeal of maintaining control at a higher valuation can be a significant advantage, but it can come at a cost.”

These include, but are not limited to, potentially onerous transaction conditions and/or a lack of operational commitment from the new minority owner.

« Where Are They Now? A Mother-Daughter Team at Cafaro Greenleaf