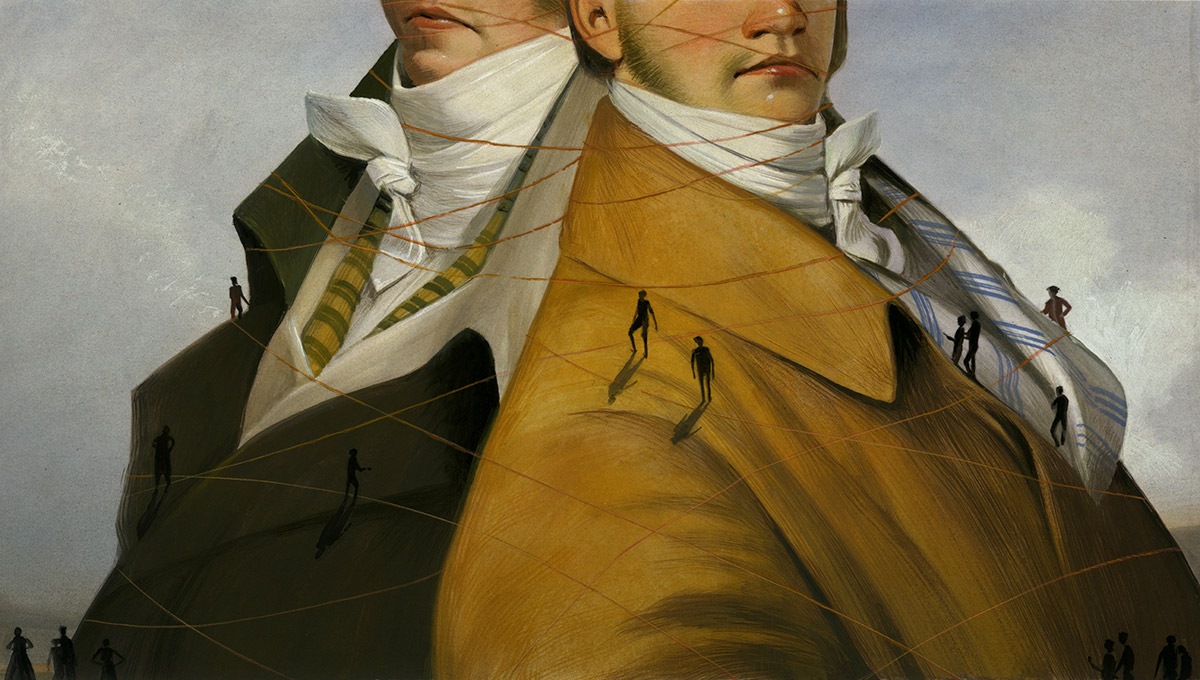 While the two firms managed to secure approval for the deal from the European Commission, the DOJ had filed a civil lawsuit—the first of its kind under the Biden administration—opposing Aon’s proposed $30 billion acquisition of WTW on antitrust grounds.

The suit argued that the deal would lessen competition across five markets: actuarial services for single-employer defined benefit (DB) pension plans; the operation of private multicarrier retiree exchanges; health benefits brokering for large customers; property, casualty and financial risk brokering; and reinsurance brokering. The combined firm would have enjoyed more than a 40% market share in each of those markets, according to the lawsuit.

The DOJ concerns centered on the elimination of competition between Aon and WTW that could hurt innovation and adversely impact customers, says William Kovacic, former chairman of the Federal Trade Commission (FTC) and a professor of law and policy at George Washington University Law School.

“The fear was that the two firms in selected insurance markets competed against each other, and the merger would have extinguished that rivalry with adverse effects on pricing and quality,” Kovacic says. “This is a concern that’s ascended in prominence in recent years and that has been underscored by new leadership at the FTC, by Congress and by the president.”

Given the likelihood that the administration would be willing to fight a protracted legal battle, Aon and WTW decided to call off the deal in July, rather than spend months battling the Department of Justice in court. In the end, it’s unclear which side would have won.

“The delay [caused by a court battle] is a real consideration,” Kovacic says. “In this instance, they’d probably be thinking that they wouldn’t have an answer for perhaps a year, and they didn’t want to wait.”

Aon and Willis had argued that their combined business would accelerate innovation within the aforementioned markets and lead to more competition, but Kovacic says regulators zeroed in on this deal due to the size and market domination of the players, who represented the second- and third-largest insurers in the markets (after Marsh McLennan, which owns Mercer).

“Bigger deals are going to get a closer look,” he says. “The regulators are going to say more about what they think is an unacceptable level of concentration. Aon–Willis is a good example of the type of transaction that the Department of Justice will examine much more carefully and in a more demanding way going forward.”

Doug Melamed, a professor at Stanford Law School and former acting chief of the DOJ’s antitrust division, has a similar outlook for large deals.

“Clearly, we are looking at an administration—including both the Justice Department and the FTC—that is going to be more aggressive than its predecessors have been,” he explains. “And by predecessors, I mean going all the way back to the Clinton administration.”

While this failed deal could discourage some other large mergers, Kovacic says, others may go forward, prepared to take their case to court.

“There are some companies that will not walk away when they’re sued,” he says. “They will say, ‘We think [the Department of Justice] is wrong, and we’ll see what a federal judge has to say.’ You need a couple of those decisions to form a more reliable idea of where the boundaries are.”

The Federal Trade Commission announced in August that it’s so behind on its required reviews of deals worth more than $92 million, it wanted to remind companies that its failure to immediately challenge potential deals was not an “approval” or “clearance.” The agency said companies that moved forward with deals without getting approval are “doing so at their own risk” and the agency could take further action.

While the size of this deal caught regulators’ attention, experts say the smaller deals that have been a prominent feature of the M&A landscape for the past decade appear set to continue.

M&A activity in the retirement advisory space has reached record levels in each of the past three years, and there were 22 transactions in the first quarter of 2021 alone, according to a recent report by Wise Rhino Group.

Much of that activity has taken place in the middle market, and it is doubtful that the Justice Department will interfere with such deals, sources say.

“A merger of smaller firms could well be pro-competitive, because they’re not likely to become monopolies,” Melamed says. “They’re trying to achieve economies of scale and bring together assets. It’s less likely to be motivated by a quest for market power.”

The number of small players in the insurance industry means that there’s plenty of room for continued consolidation among the smaller firms—and acquisitions of the smaller firms by bigger ones, he adds.

“For the past 20 or 30 years, companies like Gallagher, Aon and Marsh have been scooping up the smaller brokerage operations for years, and that doesn’t look like it’s going to slow down at all,” says J. Paul Newsome Jr., managing director, equity research, at Piper Sandler. “If you’re talking about selling insurance to the dry cleaner on the corner, there are thousands and thousands of possible people that could sell that product.”

Meyer Shields, an analyst with Keefe, Bruyette & Woods, says the need for economies of scale to compete—especially as technology becomes even more vital to success—will continue to drive M&A activity among smaller players throughout the financial services industry and adjacent sectors, such as insurance and benefits consulting. The number of retirement plan recordkeepers, for example, has fallen by more than half over the past decade, and asset managers are also quickly rolling up their businesses.

In addition to technology needs, demographics are also factoring into the trend, as Baby Boomer business owners consider their next move, Shields says.

“Some of those independent shops are starting to consider ownership succession, particularly now ahead of higher capital gains taxes,” Shields says. “There’s just so much opportunity and likelihood for continued consolidation right now that most of the world will look exactly like it did before the [Aon–WTW] deal was announced.”

Other sources agree that the failed Aon–WTW deal may have little immediate impact on the benefits and insurance consulting industry.

“The main thing is that if you have a relationship currently with Aon or Willis, it’s not going to be disrupted,” Lehmann says. “Alternatively, if the deal had gone through, some accounts might have been shed, due to conflicts of interest. If you were dealing with them before, you’re probably happy you don’t have to concern yourself with a change now.”